Volkswagen says it is not interested in buying a Tesla stake 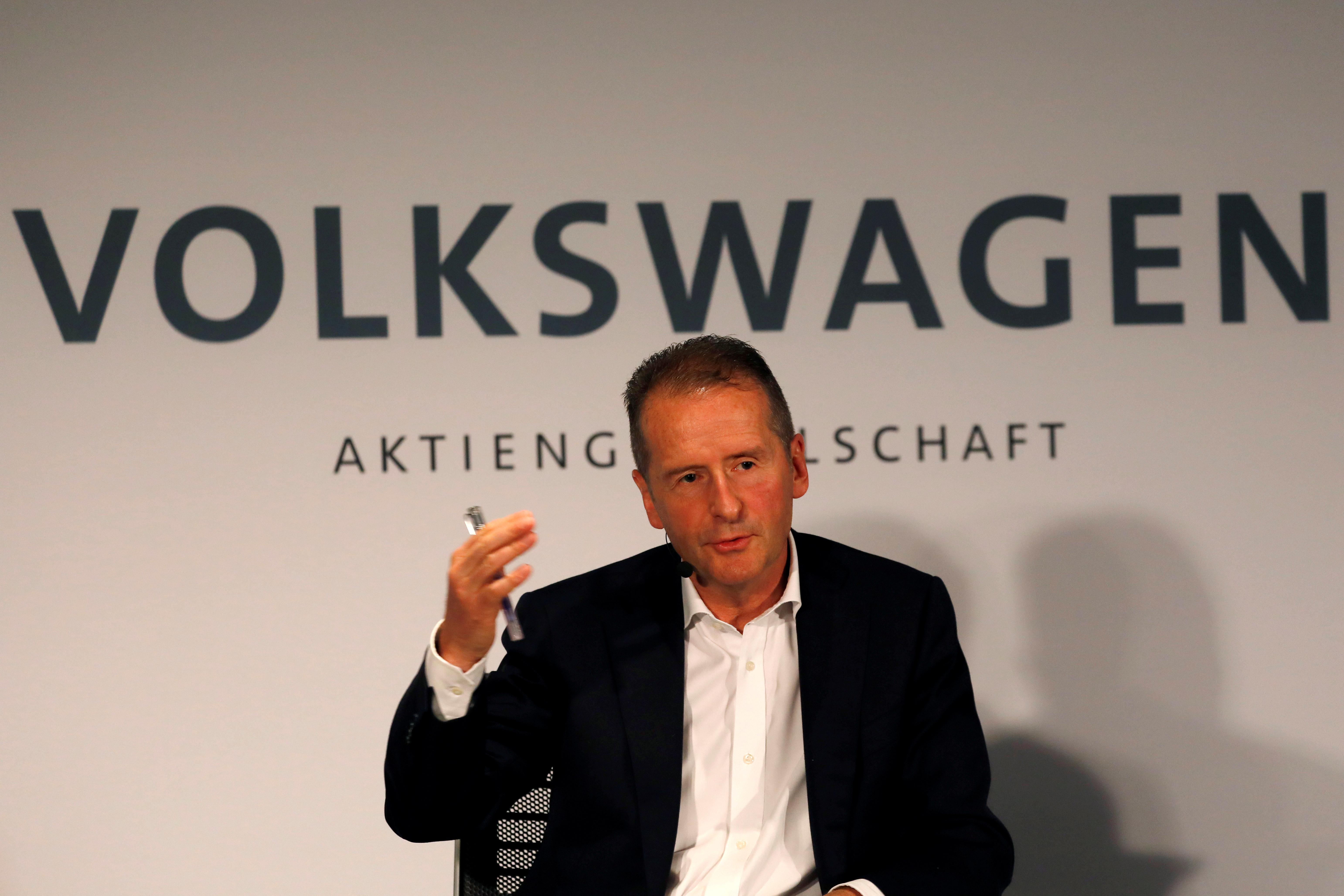 FRANKFURT (Reuters) – Volkswagen (VOWG_p.DE) on Thursday denied a media report which suggested that the German carmaker was interested in buying a stake in United States electric car manufacturer Tesla.

“The speculation about buying a stake in Tesla made by Manager Magazin is without merit,” a Volkswagen spokesman said in a written statement to Reuters.

Americans Have Stopped Thinking the Economy Is Getting Worse