The first men's basketball national title is in the trophy case for Baylor. Now what can the Bears do for an encore?

Asking for a repeat of a remarkable season that saw them finish 28-2 and run through both Houston and Gonzaga in the Final Four will be difficult. However, Baylor coach Scott Drew has consistently had his team near the top of the Big 12. So another run isn't completely out of the question.

How deep that run goes depends on how many key contributors return. The NCAA rule allowing all players to retain a year of eligibility would give everyone the option to return. It's unlikely the entire band will stick together, however the Bears went eight deep with their regulars, so they're in better shape that some teams that typically need a complete overhaul after winning a title.

Let's start with the seniors.

Mark Vital just finished his fifth year in the program, so a stay for a sixth year is unlikely. A key role player and leader, his contributions on and off the court will be difficult to replace.

MaCio Teague put his name in the NBA draft last offseason before deciding to return, so coming off 52 combined points in the team's last three victories, it's safe to assume his eyes are focused on professional basketball. Teague's departure will leave a void on the perimeter. His 3-point shooting and size was a perfect foil to backcourt mates Jared Butler and Davion Mitchell.

Speaking of Butler and Mitchell, the juniors were first- and third-team All-Americans, respectively. There's not much more they can accomplish in their college careers. Butler was the Final Four's Most Outstanding Player. Mitchell boosted his stock with an impressive postseason. Drew might be holding out hope either return, but with each potentially a first-round pick, it's safe to assume their final day in a Baylor uniform was Monday night.

Which brings us to who is returning. It's a better picture than it would seem with all that talent headed out the door.

Flo Thamba, the lone starter expected back, provides size and athletic ability. Another season would serve him well in developing his all-around game. The same is true for reserve Jonathan Tchamwa Tchatchoua, a second inside presence who showed some offensive ability. Those two pieces are a nice foundation for the frontcourt. 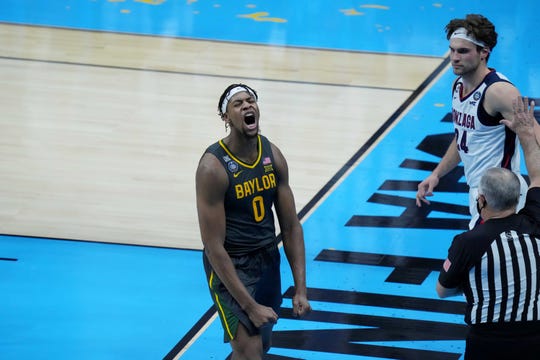 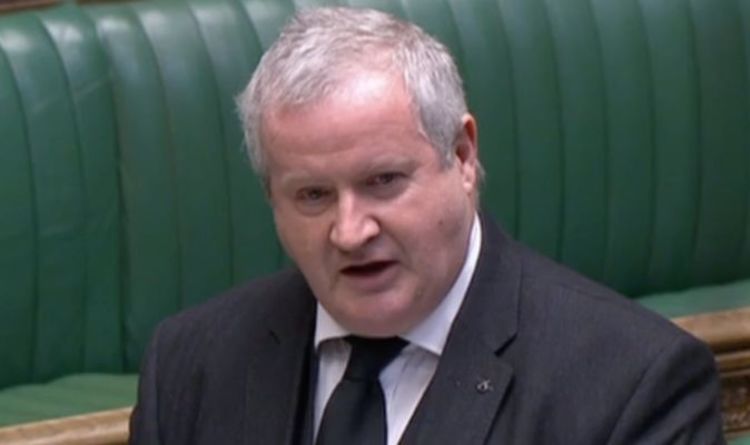