When Business as Usual Was Turned Upside Down 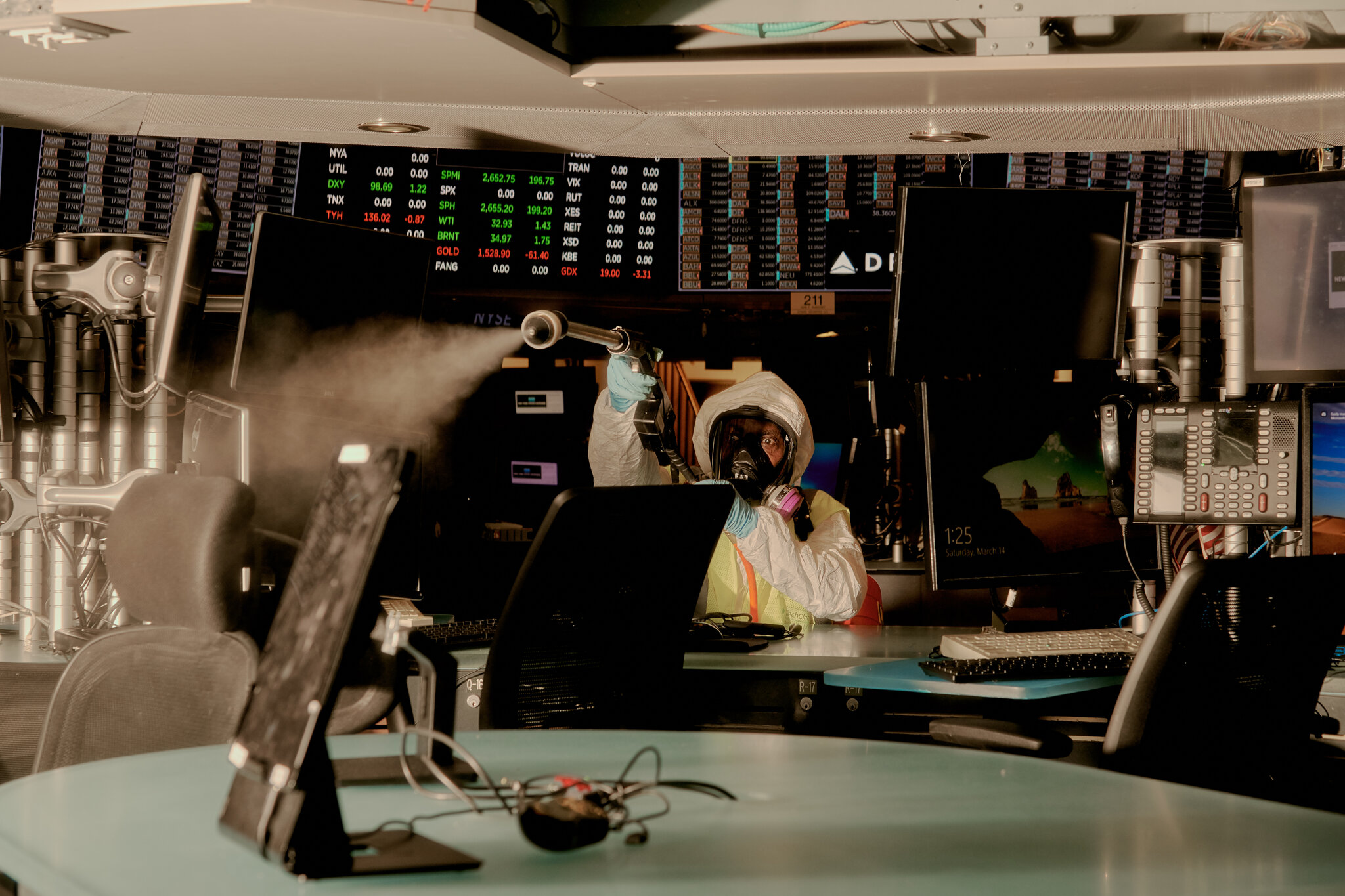 A photo retrospective of how the pandemic changed the business world and ruptured the economy in 2020 — creating some winners and, tragically, too many losers. 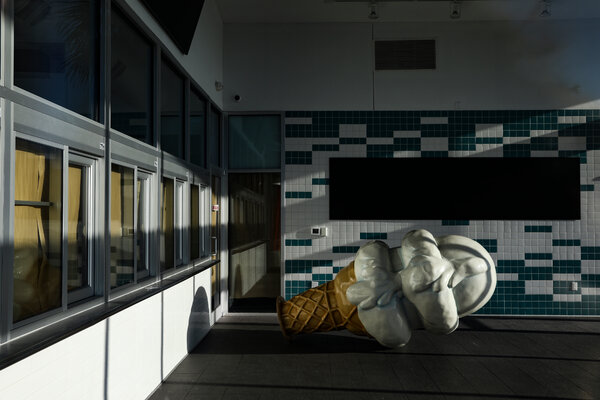 The condition of the global economy and work force is easily measured in data: 82 million people around the world caught the coronavirus; 20 million in the United States were receiving unemployment benefits as of the end of November. But business is about more than data and the movement of capital and the pursuit of profit. This year, as the pandemic crippled the economy, photographers fanned out to document the virus’s toll on stores, restaurants and factories, and the workers they depend on.

Businesses big and small start as dreams. For every Jeff Bezos, who quit his job in finance to start Amazon, there are many more like Hector Hsu, a Ph.D. student at Massachusetts Institute of Technology, who in his spare time opened Very Excellent, a Chinese restaurant in Bristol, N.H. John Tully captured that lakeside town in April, just as it became apparent that the pandemic would take an almost unimaginable toll on people’s livelihoods.

As the virus spread, our photographers captured the way people and companies learned to adapt. Tom Jamieson went on board a plane to show cargo strapped in where passengers once plugged in earphones and sipped beers on the way to their vacations. In Bernal Heights, a neighborhood in San Francisco, Cayce Clifford showed us a sale at Bernal Bakery, a pop-up started in a one-bedroom apartment by two unemployed restaurant workers, Ryan Stagg and Daniella Banchero.

There was an eeriness to much of what we saw in 2020 — and the physical distance this year between subject and photographer added to that feeling. You can see that in how Joseph Haeberle captured Forrest VanTuyl, a musician in Enterprise, Ore., silhouetted with a horse for a photo essay on the impact of the virus on rural communities in October.

Joseph Rushmore’s image of socially distanced people waiting in a large hall for help with their unemployment benefit claims is a reminder that in times of trouble, you can feel alone even if you’re with many others facing similar futures.

Throughout the year, we became accustomed to seeing empty spaces and forgotten buildings. In March, Haruka Sakaguchi toured boarded-up storefronts of luxury brands in New York City that had accepted the inevitable: Window shopping was over for the time being.

And a photograph by Eve Edelheit of an empty parking lot at Disney’s Hollywood Studios in Orlando, Fla., almost requires no caption at all.

Photography always entails an element of trust between a photographer and the subject. But for these images something else came into play — risk. Risk of catching the virus. Risk that from a distance, we might miss the nuance of a story. Instead, we saw a mixture of worry, doubt and livelihoods on the precipice of collapse. We saw resilience, even hope, suggesting that all was not lost. — Ellen Joan Pollock, business editor

Among the many things that changed because of virus-induced lockdowns and restrictions, the change in the way we shop was perhaps the most visible. In Manhattan this spring, where the cobbled streets of SoHo came to a standstill, a number of elegant luxury boutiques, including Fendi, Celine and Chanel, did not just shut storefronts; they had them boarded up with vast sheets of plywood.

A staggering 6.6 million people applied for unemployment benefits in one week at the end of March, as the coronavirus outbreak ravaged nearly every corner of the American economy. Previously, the most unemployment filings ever recorded in one week was 695,000 in 1982. The pandemic left nearly 10 million Americans out of work over just two weeks, a toll far surpassing the darkest times of the last recession.