Where’s My Stimulus Payment? Maybe in Your Account (Finally!)

The latest round of payments are the biggest yet, and open to more kinds of dependents. But some hassles encountered in past rounds could show up again, and maybe new ones, too. 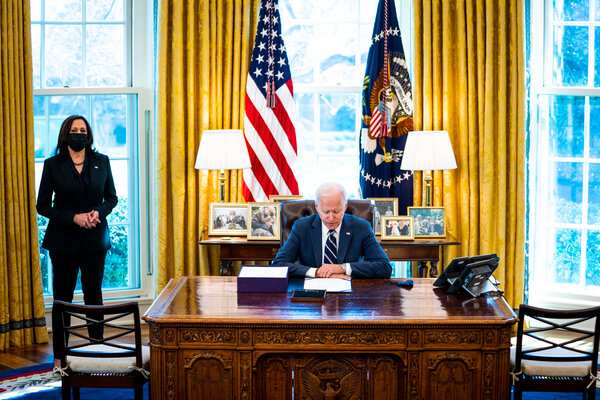 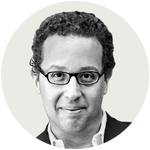 For the third time in less than a year, the federal government is sending stimulus payments to millions of Americans, no small logistical feat. But that doesn’t mean it will go smoothly for everyone.

Some 90 million payments — totaling about $242.2 billion — are landing in bank accounts via direct deposit on Wednesday, the Treasury Department said. An additional 150,000 payments should also arrive shortly, in the form of paper checks. And still more will go out in the coming weeks.

The payments — a maximum of $1,400 — are the largest issued to date, and eligibility has been expanded to dependent adults, including college students. As with previous rounds of pandemic stimulus, many banks are making the full amount of the payments available to customers, even if the money went into overdrawn accounts.

But there could still be bumps ahead for some recipients. The fast phase-outs of payments mean people might receive less than they would have under prior rounds, or no payment at all. The legislative process that Congress used to pass the bill has left payments vulnerable to private debt collectors. Your payment could arrive in a different form this time. And the eligibility rules mean you may (or may not) be allowed to keep a payment issued for a now-deceased spouse.

There’s even been confusion in recent days about the timing of the payments, after some financial institutions chose to make the money available before the government actually began delivering it on Wednesday.