Why Apple’s strategy is different from Jio’s

The difference is small but significant.

Apple is disrupting the market by cutting price but it is not abandoning its premium positioning altogether, says Kanika Datta.

Indian journalists have been quick to describe Apple’s partial marketing volte face from an ultra-premium positioning to price warrior as its “Jio act”.

This is lazy thinking, good perhaps for a headline but otherwise a fundamental misrepresentation of the Cupertino-based giant’s strategic shift.

The difference is small but significant.

With Jio, Reliance started out as a price warrior to challenge the competition with near-free services.

It involves a sharply targeted line of attack against competitors across multiple market segments — telecom, consumer hardware, internet broadcasting and so on — that takes in “co-opetition” with a former deadly corporate foe, Samsung.

Apple is disrupting the market by cutting price but it is not abandoning its premium positioning altogether.

It is stretching the brand to more price points.

By stretching its brand across the price spectrum Apple has taken a leap of faith, but an imaginative one, if nothing else.

This is quite distinct from leveraging deep pockets to price a service cheaper than incumbents to gain market share.

If anything, Apple’s brave new positioning has highlighted sharply the chronic paucity of strategic thinking among Indian corporations.

And nothing reveals this visceral weakness better than the current economic slowdown, which appears to have left corporate India stumped. 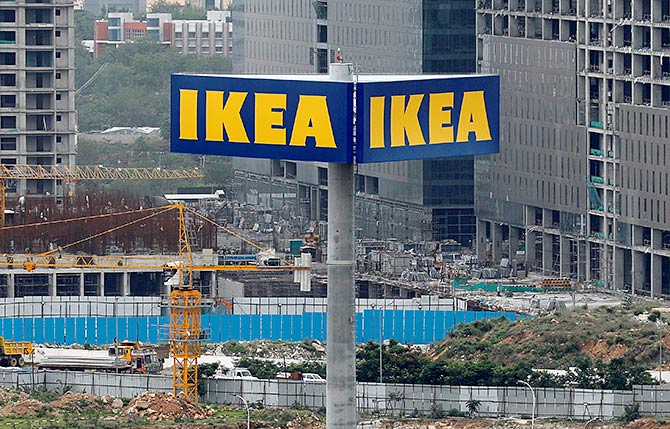 The successful introduction of the tiny Volkswagen into the American market dominated by chrome-laden gas-guzzlers was one of them.

Avis rent-a-car’s famous underdog advertising — “we try harder because we’re number 2” — is another as was Ikea’s ability to transform cheap DIY furniture into middle class chic.

India has seen its share of innovative strategic thinking but, strikingly, most of it has come from multinationals of foreign origin.

For instance, when competition crowded the market in the early noughties, Suzuki-dominated Maruti reinvented itself from a cheap small-car maker to an automobile giant offering consumers a product on every price point.

Then MD Jagdish Khattar explained it as graduating the consumer up the value chain from, say, a Zen to a Baleno and so on.

It was Korean major Hyundai that altered the dynamics of the small car market with the tallboy-designed Santro (which was so popular the order-book was closed soon after it opened when the Santro was re-introduced last year).

It is worth noting that many of the strategic gambles sought to upgrade markets.

The L1-type duopoly of the commercial vehicle and bus market was challenged by Volvo, which ended up becoming shorthand for premium service bus services.

In the early 1990s, Procter & Gamble created new markets with premium washing powders and sanitary products that had challengers Hindustan Lever, as it was then known, and Johnson & Johnson, scrambling to respond. 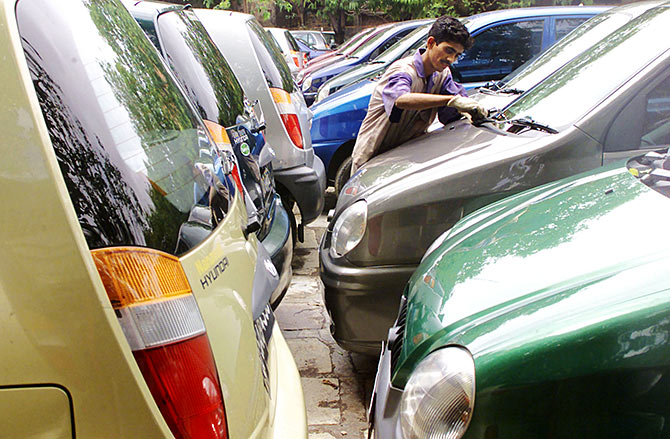 On the other hand, price warrior-ship has long been the only weapon in Indian-owned corporations’ armoury.

The problem with this mono-focus is that it is easy for competitors to catch up.

Karsanbhai Patel’s bucket-shop detergent Nirma threw Hindustan Lever into a tizzy until the latter was able to leverage its vast cash flows to offer a similar product; Nirma retained its consumer following, but was never able to challenge Hindustan Lever seriously again.

Much has been made of the Re 1 shampoo sachets introduced by FMCG maker Cavinkare, which certainly gave the multinationals a run for their money for a while.

Until the challengers copied the Chennai-based company’s innovation in no time. 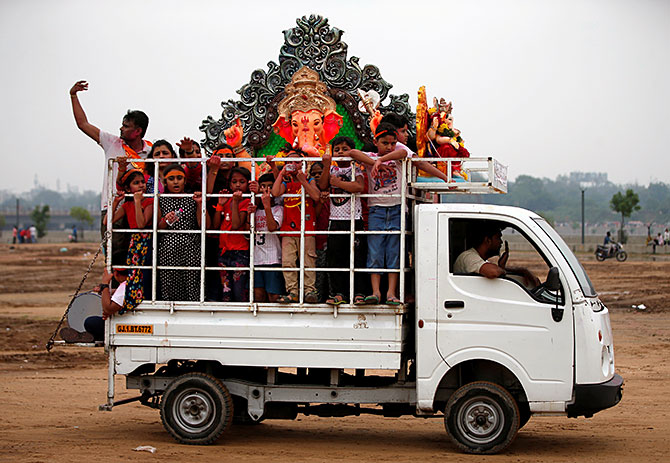 Tata Motors was one of the exceptions among Indian-promoted companies to demonstrate some solid strategic thinking with its Ace, the mini-truck launched in the mid-2000s with the tagline “Chota Haathi” (little elephant) filled a crucial gap in freight logistics and has more or less held its own.

But the introduction of per-second billing by now defunct group company Tata Teleservices launched a price war that eventually mortally wounded it.

If Jio’s extended “welcome offer”, which passed regulatory and predatory pricing tests, was admiringly touted as a “disruption”, it was only because competitors are in dire straits financially whereas petro-products parent Reliance Industries had the cash flows to sustain near-free services and invest heavily in expansion.

Globally, the low price USP was hijacked by China.

Before that, Japan, the other Asian giant to successfully compete in first world markets, pioneered several management techniques that have become standard operating procedure — from just-in-time to kaizen and beyond.

India’s contribution to the global management lexicon has been jugaad.

Don’t knock it, it’s a useful concept to have around.

But as a meaningful theory of competitive advantage it clearly doesn’t work.

Maybe it’s something to do with India’s family-dominated business environment that nearly three decades after economic liberalisation, Indian corporations still have to learn to think strategically. 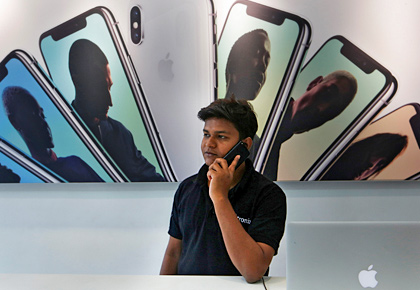