(Reuters) – Amazon.com Inc (AMZN.O) on Wednesday said it is opening a general store in New York City that will sell toys, home goods and a range of other products that were highly rated on its website, marking its latest push into brick-and-mortar retail. 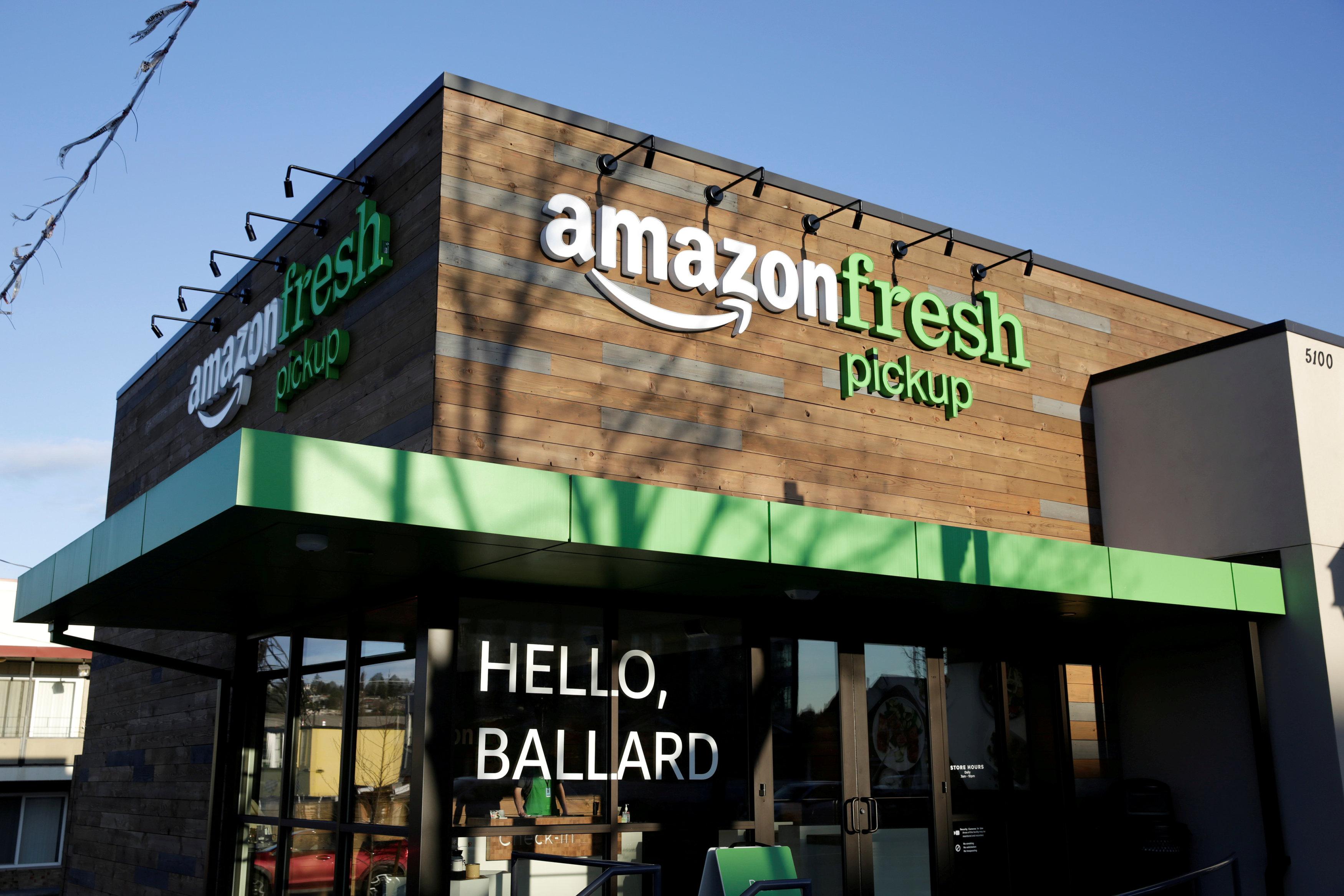 Drawing on its wealth of customer data, Amazon has stocked the store with its best sellers as well as products popular with New Yorkers. The shop, known as Amazon 4-Star, will let customers play with Echo speakers, Kindle e-readers and other devices made by the company, and it also will sell books, games and kitchenware.

The news marks Amazon’s latest incursion into the turf of rivals such as Target Corp (TGT.N), which has courted urban shoppers with new small-format stores. It also highlights how the world’s largest online retailer, famous for upending retail chains’ business, is increasingly turning to physical stores to please customers.

The extent of Amazon’s ambition for the new store format is unclear. The company is known for experimentation, and a spokesman declined to comment on expansion plans.

Like more than a dozen book stores the company has opened since 2015, 4-Star will offer members of Amazon’s loyalty club Prime the typically cheaper online price of items, rather than charge them the list price.

That may serve as encouragement for more shoppers to join Prime, the cornerstone of Amazon’s business. Prime members tend to shop more with Amazon.com.

Grocery remains the other key category for Amazon’s brick-and-mortar play.

The company bought Whole Foods Market in a $13.7 billion deal last year, from which it is now delivering fresh food to shoppers’ homes. It is also rolling out smaller grocery shops known as Amazon Go, where in-store technology allows customers to walk out with items and have their credit cards billed without stopping by a cash register.