Is the media creating a different ‘economic reality’ for liberals?

The King’s College in Manhattan chair of business and finance Brian Brenberg joins FOX Business to discuss how politics impact how Democrats and Republicans think about the economy differently.

The nation's first news channel that focuses on the black community is scheduled to launch Monday.

Black News Channel is spearheaded by J.C. Watts, a former Republican Congressman from Oklahoma. It's a project that Watts has been working on for more than a decade, with several false starts. It was previously slated to launch on Nov. 15 and then Jan. 6.

But now BNC, as the channel is already calling itself, is set to reach viewers through Spectrum, Xfinity X1 and Dish, with plans to add Sling, Vizio Smart TVs, Xumo and Roku Channel. Comcast and Dish describe their offering of BNC as a "subscription video-on-demand service," according to USA Today. 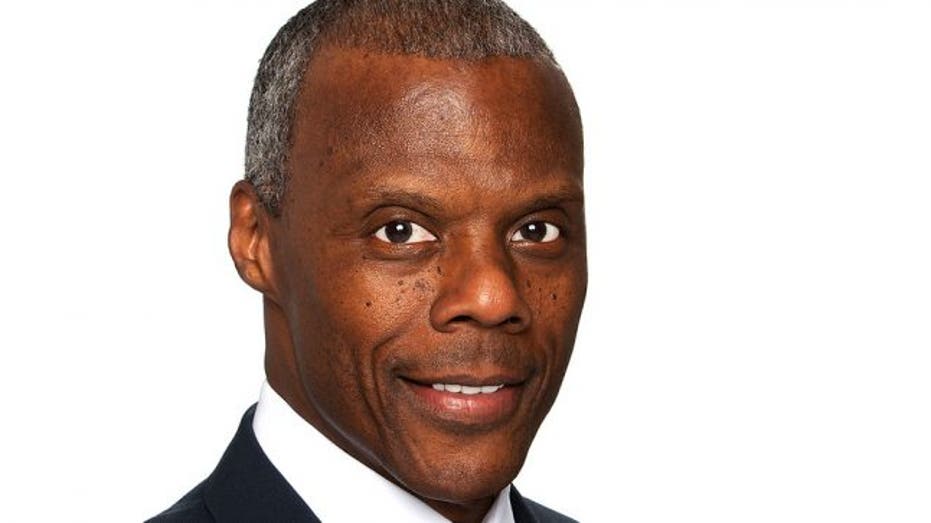 J.C. Watts is a former football star and Republican Congressman from Oklahoma.

BNC says it will be able to reach more than 100 million homes.

Gary Wordlaw, BNC's vice president of news and programming, said the channel will not be partisan in an interview with The Baltimore Sun last week.

"At 6 a.m. on February the 10th, we're going to give the nation a look at the black community that has not been seen on any other network," Wordlaw said. "Our mission is to illuminate and to tell the truth. We're not partisan. We're not political. We're journalists. And we want to give good stories from the peoples' perspective. We should be the peoples' network."

Programming will include a weekly news show with "60 Minutes" alum Byron Pitts, a weekly talk show hosted by Watts, sports shows focused on world basketball and combat sports and a weekly focus on historically black colleges and universities.

Wordlaw said the channel plans to develop a talent pipeline with HBCUs in the future.

"We're airing a weekly program called 'HBCU Today.' We've invited the colleges to send the best reports by their students, and we're going to air them on the network," Wordlaw said.