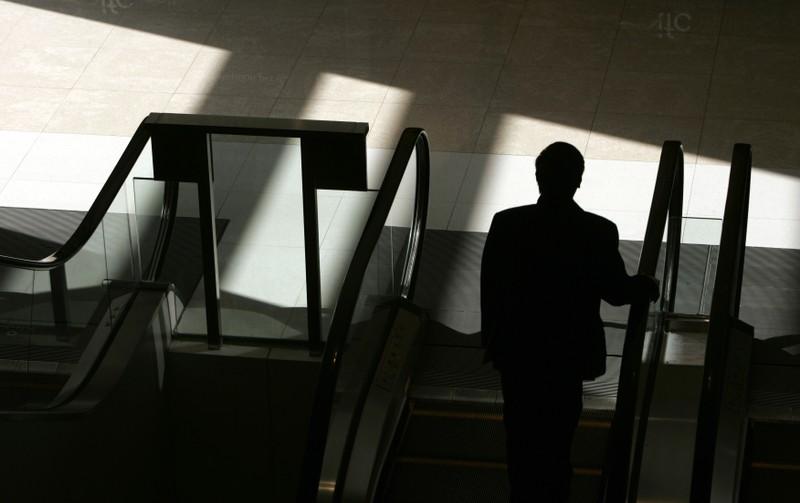 HONG KONG (Reuters Breakingviews) – CLSA’s exodus is leaving Citic with an empty shell. The brokerage’s star analysts are being poached by rivals like Credit Suisse and Jefferies. They take with them much of the brand value China’s Citic Securities paid $1.3 billion for in 2013. Such mergers tend to be messy. But the state-owned group has missed plenty of opportunities to do better.

Citic has government roots, but also the ambition to be a Chinese Goldman Sachs. Even so, it has clashed badly with the Hong Kong offshoot. The extent of the trouble became clear earlier this year, when Chairman Tang Zhenyi resigned, followed swiftly by long-serving Chief Executive Jonathan Slone and others. Media reports cited resentment at Citic over the size of CLSA’s paychecks, and suspicion at CLSA about Beijing’s influence over the new parent’s direction. Citic needed to make the bleeding stop; it didn’t.

CLSA’s Asia expertise – in particular on China – is core to the brand. But on Wednesday, Bloomberg reported that Credit Suisse had poached nearly all of CLSA’s flagship China Reality Research group. Employees in Australia, meanwhile, have ditched CLSA for Jefferies, including veteran bank analyst Brian Johnson.

It’s hardly the first time that a combination between financial institutions has resulted in a clash: Merrill Lynch’s sale to Bank of America put high-rolling Wall Street bosses into a firm described as the Wal-Mart of banking. Crossing borders only amplifies the risk it all ends badly, as in deals like Nomura’s acquisition of Lehman, or Dresdner Bank’s foray into Wasserstein Perella & Co.

Citic, with its international aspirations, was well aware of the missteps of peers like Nomura. Its Beijing pedigree meant it had even more reason to go out of its way to retain the key names it paid for, splurging if needed. Instead, Citic appears to have indulged resentment of foreign salaries and, worse, cut the bonus pool. This not only accelerated departures, but makes finding credible replacements that much more difficult.

Barring a concerted effort to retain those left, Citic risks being left without human capital in an asset that is only as valuable as its people. The 2013 deal was supposed to propel Citic into the ranks of global investment banks and brokerages. That’s now at risk.