PARIS (Reuters) – Carmakers ratcheted up their Brexit warnings on Tuesday, with France’s PSA Group (PEUP.PA) and Germany’s BMW (BMWG.DE) both saying UK production would suffer if Britain leaves the European Union without a deal. 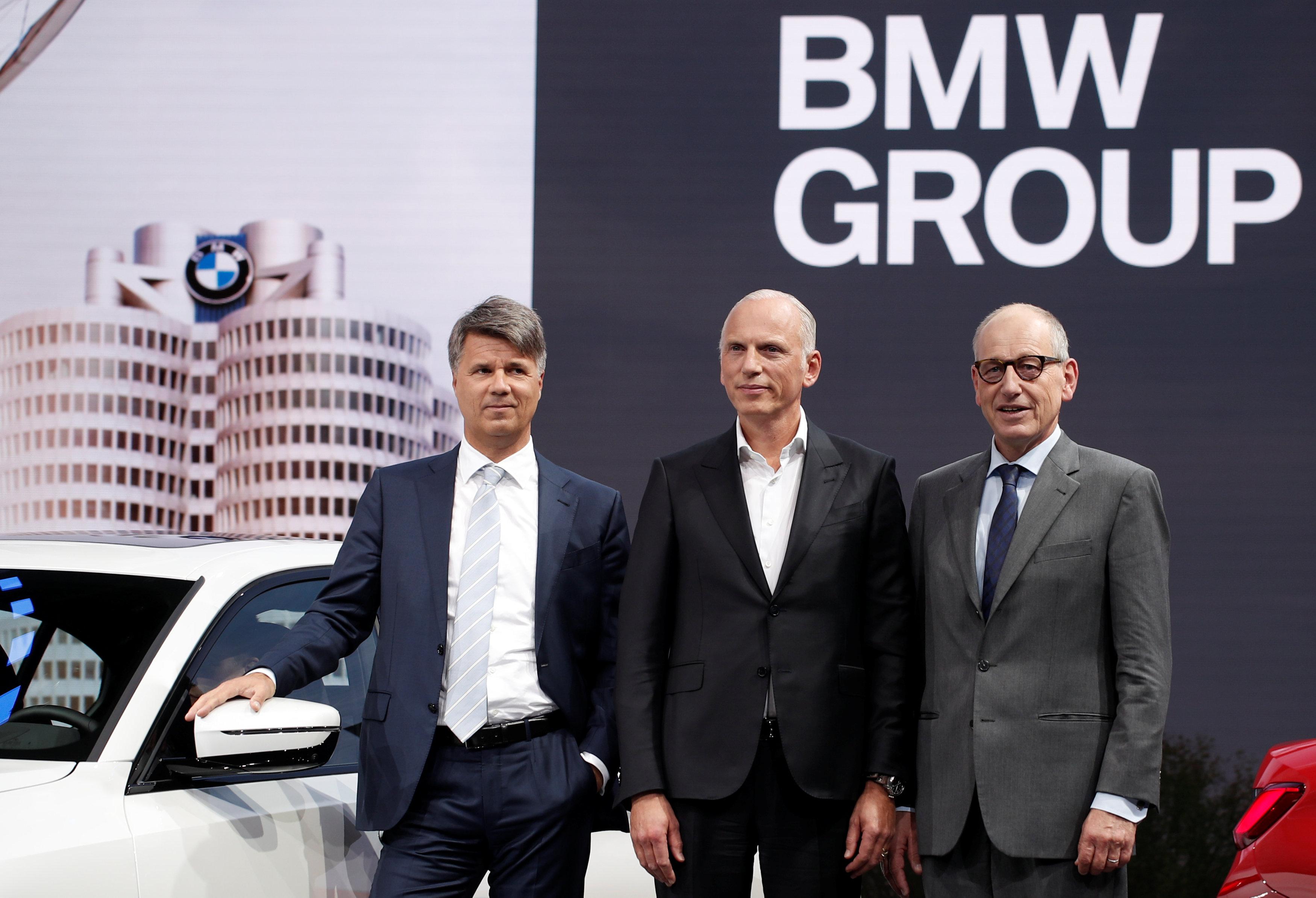 With less than six months before Britain is due to quit the EU on March 29, businesses are increasingly alarmed about the lack of agreement over future trading relations and the possibility of tariffs, delays at ports and extra red tape.

The car industry, one of the few British manufacturing success stories of recent decades, is particularly at risk given the thousands of parts, engines and finished models that move between Britain and the continent every day.

BMW boss Harald Krueger told the Paris Motor Show that he sees a “50:50 chance” of a disorderly, or ‘hard’, Brexit and that this would lead the company to shift more production of its Mini vehicles – currently focused on its Oxford plant in southern England – to the Netherlands. 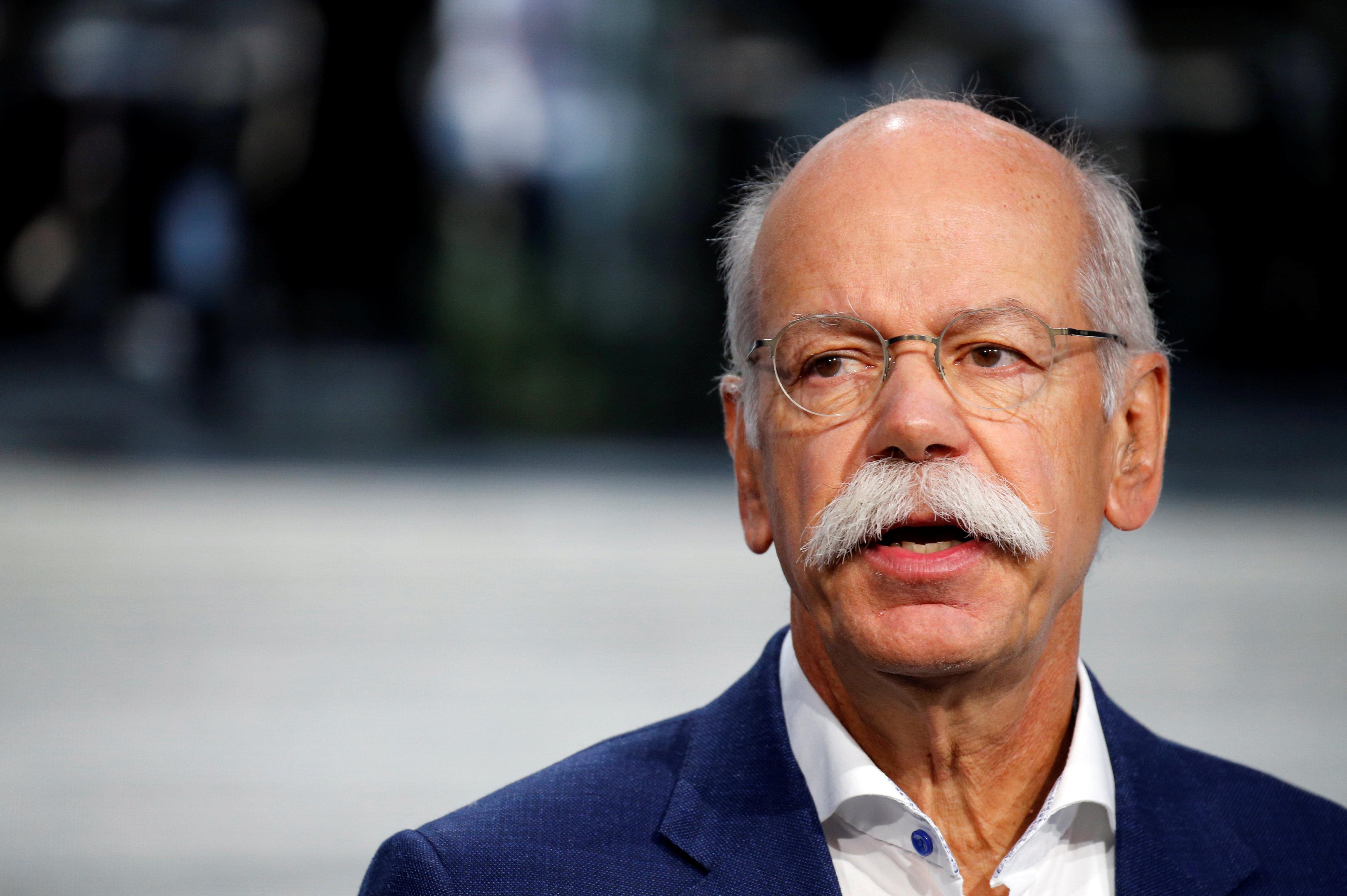 “I told (UK Prime Minister) Theresa May and the European Union that if there is a hard Brexit, both sides are losers. We will no longer fulfil trade agreements and then we are forced to build the car in the Netherlands,” Krueger told journalists.

Carlos Tavares, the head of Peugeot and Opel maker PSA Group, which has two factories in Britain, also said a no-deal Brexit would be damaging.

“My plan is to tell Mrs May and Mr Barnier (the EU’s chief Brexit negotiator) that a no-deal (Brexit) is not acceptable,” he told reporters.

Such an outcome would have “significant consequences”, he added without elaborating.

The executives’ comments come as the British prime minister said she was preparing to make a new offer to the EU in an effort to break the Brexit talks deadlock.

The various Brexit complications come against the backdrop of a range of challenges facing automakers, including the rollout of costly electric vehicles, tougher emissions rules and potential disruption to trade from the rise of protectionism.

Britain’s biggest carmaker Jaguar Land Rover, which warned last month that the wrong kind of Brexit could cost tens of thousands of car jobs, told Reuters it had not made a decision whether to build electric cars in its home market because of uncertainty over future trading relations.

Carlos Ghosn, head of the Renault-Nissan alliance that has a large assembly plant in northeast England, also complained about the lack of clarity.

“We are in a situation where everybody is frozen,” he said.

(Carmakers vs US equity benchmark, reut.rs/2OzRJ7v)

Wall Street Might Start With A Positive Bias
Politics News