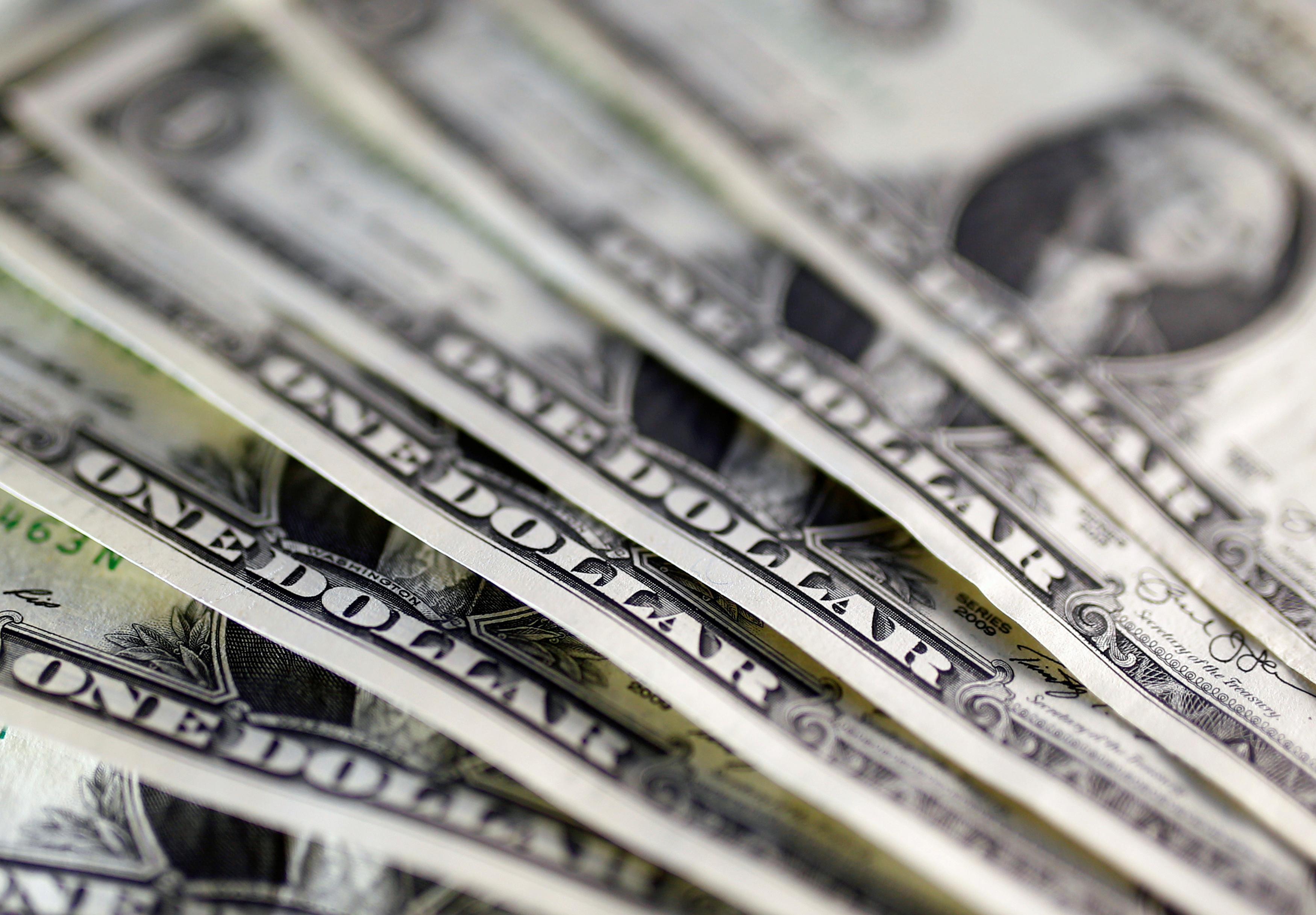 The greenback is 1.3% firmer on the yen for the week so far, and up 0.6% against a basket of currencies.

The prospect of war in the Middle East ebbed on Wednesday as the United States and Iran backed away from further confrontation following a U.S. drone strike that killed a top Iranian military commander, and an Iranian attack on U.S. forces in Iraq in response.

The yields on U.S. government debt are now above where they were before the Jan. 3 drone strike that sparked fears of a broader conflagration. Higher bond yields support currency prices by attracting capital flows.

Meanwhile there has been a slew of strong economic signals, with data showing a pick-up in the U.S. service sector, falling joblessness claims and solid private hiring.

“There’s nothing fundamental to drive people out of the U.S. dollar at this stage,” said National Australia Bank’s head of FX strategy, Ray Attrill.

Its next move will likely be determined by December job-market data due at 1330 GMT. The consensus forecast is for 164,000 extra jobs in December, following a bumper 266,000 added in November.

“(It) is not a huge amount of jobs compared with November, so if we do see something in line with the previous, then we could see a big rally in the U.S. dollar,” said Ashley Glover, Head of Sales Trading for Asia Pacific at brokerage CMC Markets in Sydney. “While the downside could be greatly heightened, with such a small number as the consensus.”

Alongside the yen, the Australian dollar has been among the week’s worst performers, shedding 1.1% against the greenback as investors begin to bet that bushfires raking the continent could dent the economy and drive interest rate cuts.

The Aussie touched a three-week low of $0.6850 on Friday, before being buoyed higher to $0.6863 by better-than-expected retail sales figures.

Futures pricing implies a roughly 40% chance the Reserve Bank of Australia will cut rates when it meets on Feb. 4, up from about a one-third chance priced in late last year. <0#YIB>

An outlier this week has been the Chinese yuan, which has climbed to a five-month high, despite the geopolitical turbulence, on growing optimism as the Jan. 15 date for signing the Sino-U.S. trade deal nears.