Dow industrials threaten to fall back into correction territory

Stocks deepened losses Friday, threatening to push the Dow Jones Industrial Average DJIA, -2.02% back into correction territory, where it would join the S&P 500 SPX, -1.91% and the Nasdaq Composite COMP, -2.26% The Dow remained off 496 points, or 2%, at 24,101, after dropping more than 500 points at its sessin low. A close below 24,145 would leave the blue-chip gauge more than 10% below its recent peak in October, according to Dow Jones Market Data, meeting the widely used definition of a market correction. The Dow had fallen into a correction in early 2018, exiting in August. Stocks were under pressure on worries about global growth after weaker-than-expected data from China. The S&P 500 SPX, -1.91% was off 1.7% at 2,603 after trading below the psychologically important 2,600 level. The Nasdaq Composite COMP, -2.26% was off 2% at 6,930. 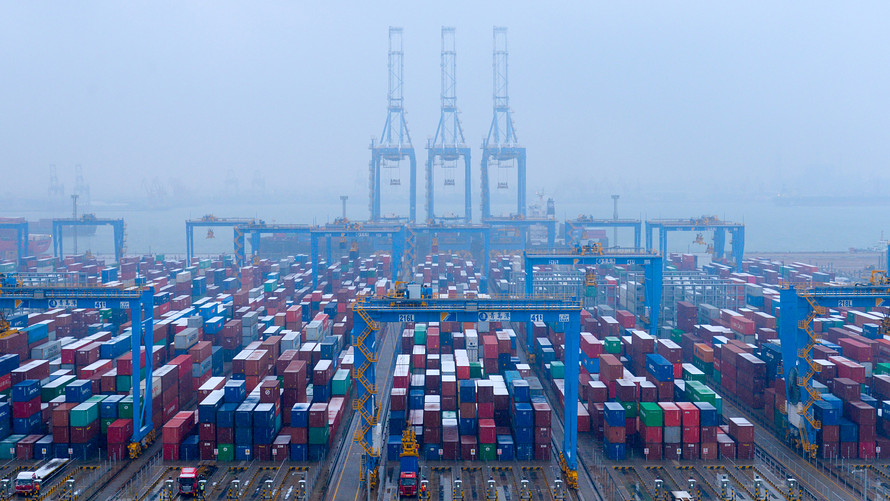