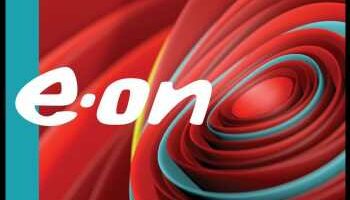 Further, E.ON has increased its outlook for the 2021 financial year, in view of the repayment of expenditures for residual power output rights.

The forecast for adjusted EBIT has been increased by around 600 million euros for the current year due to the agreement between the German federal government and the operators of nuclear power plants on residual power output rights.

The company further affirmed its medium-term targets including earnings plan through 2023, synergies, and dividend policy.

For the second quarter, net income attributable to shareholders of E.ON was 1.75 billion euros, higher than last year’s 599 million euros.

For the second quarter, adjusted net income was 956 million euros, compared to prior year’s 272 million euros.

Adjusted EBIT at the Customer Solutions segment rose 40 percent, and the growth was 19 percent in Energy Networks.