Ethical super yet to prove sustainable

Super funds' ethical options are yet to prove that returns don't have to be sacrificed to invest with a conscience, but there are signs that could be changing.

More money is invested ethically, but it's far from a deluge and many remain to be convinced that investing with a conscience is not going to cost them returns. 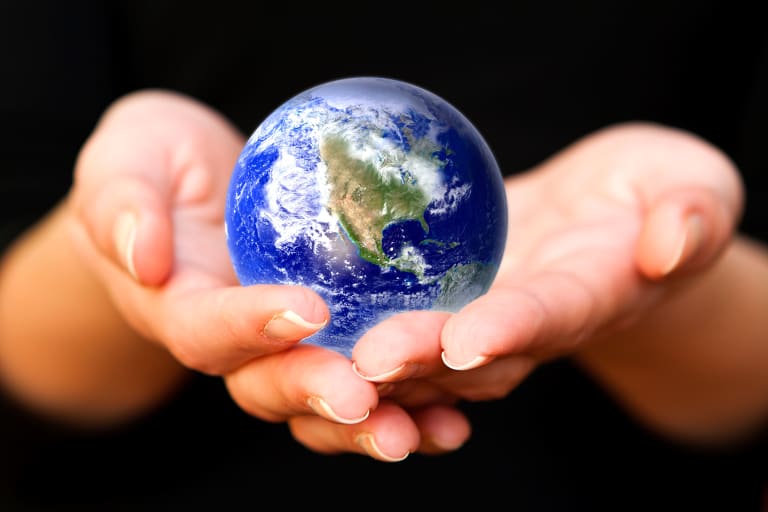 Figures from SuperRatings show that while the ethical options of the largest super funds produced an average annual return over the 10 years to May 31 this year of 5.2 per cent, the super funds' regular balanced options returned 5.9 per cent.

These ethical 'balanced' options, which spread the money between the asset classes, also underperformed regular balanced options over five and seven – year periods.

The definition of "ethical" is in the eye of the investor, but it is common for ethical options not to invest in tobacco companies or miners, particularly those involved with uranium mining.

Schmidt says that can mean if the resources sector of the Australian sharemarket were to have a good run,  for example,  the returns of ethical options would likely suffer relative to the performance of regular investment options.

However, superannuation is about the long term and these options could be well – positioned for the future, she says.

Stuart Palmer, the head of ethics research at Australian Ethical, says the rise of ethical investing is driven by the conviction that the world's greatest challenges – climate change, conservation and human rights – require more than just a "business as usual" approach.

"There are significant ethical challenges facing us globally and locally," Palmer says.

"Things like climate change and the treatment of workers in business supply chains. There's a sense that governments aren't taking the action they need to and we need others to get involved, like private business.

"So people are seeing that where they invest their super and other funds can have an impact to make the world a better place."

Industry super fund, HESTA, which is open to anybody but whose membership is mostly from the health and community sectors, has the best – performing ethical option over the longer term.

Its Eco Pool balanced option produced an average annual return of 8.1 per cent over the 10 years to May 31 this year.

That's even a better return than HESTA's Core Pool, where most members have their super, which returned 6.3 per cent over the same period.

AustralianSuper's Socially Aware option, with a return of 7.2 per cent, is the second-best performing ethical-balanced option.

Like an increasing number of the largest superannuation funds, HESTA applies responsible investment principles across its whole fund.

For example, HESTA's Core Pool, where most members have their super, does not invest in companies involved in tobacco or controversial weapons, such as cluster munitions, and has a restriction on thermal coal.

As well as not investing in tobacco or controversial weapons, HESTA's Eco Pool does not invest in companies involved in fossil fuels or uranium.

The Eco Pool has a higher bar on tobacco than the Core Pool and excludes companies that distribute tobacco products if it's more than 15 per cent of revenue.

In addition to these exclusions, the Eco Pool invests in sectors such as green-rated non-residential property and has a strategy of supporting the transition to a low-carbon economy by investing in clean-tech early-stage companies.

Adrian Nathaniel, a financial planner and principal of Argonaut Financial Services, says for many ethical investors it is about what the investment is doing for the "triple bottom line" – the social and environmental impacts – not just the financial bottom line.

"Clients really want to know what's going to be the social and environmental impacts," he says.

Ethical investing is tricky for investors as there are so many ways the money can be managed, Nathaniel says.

He says some researchers are starting to give ethical funds "sustainability" ratings, which is an evaluation of how investments are meeting environmental, social and governance challenges.

Negative screening – Excludes specific industries, sectors, and companies that do not align with the responsible investment goals.

Positive screening – Involves investments that relate to sustainability themes. This often involves making investments in the clean energy and green technology sectors, among others.