Floods and other water-related disastors threaten to cost the global economy $5.6 trillion by 2050

Worsening droughts, storms and torrential rain in some of the world's largest economies could cause $5.6 trillion in losses to the global economy by 2050, according to a report released on Monday.

This year heavy rains have triggered floods that inundated cities in China and South Korea and disrupted water and electricity supply in India, while drought has put farmers' harvests at risk across Europe.

Such disasters are costing economies hundreds of billions of dollars. Last year's extreme droughts, floods and storms led to global losses of more than $224 billion, according to the Emergency Events Database maintained by the Brussels-based Centre for Research on the Epidemiology of Disasters.

MOST WIDESPREAD DROUGHT IN 9 YEARS EXPECTED TO EXPAND

But as climate change fuels more intense rainfall, flooding and drought in coming decades, these costs are set to soar, warns the report by engineering and environmental consultancy firm GHD.

Water – when there's too much or too little – can "be the most destructive force that a community can experience," said Don Holland, who leads GHD's Canadian water market program. 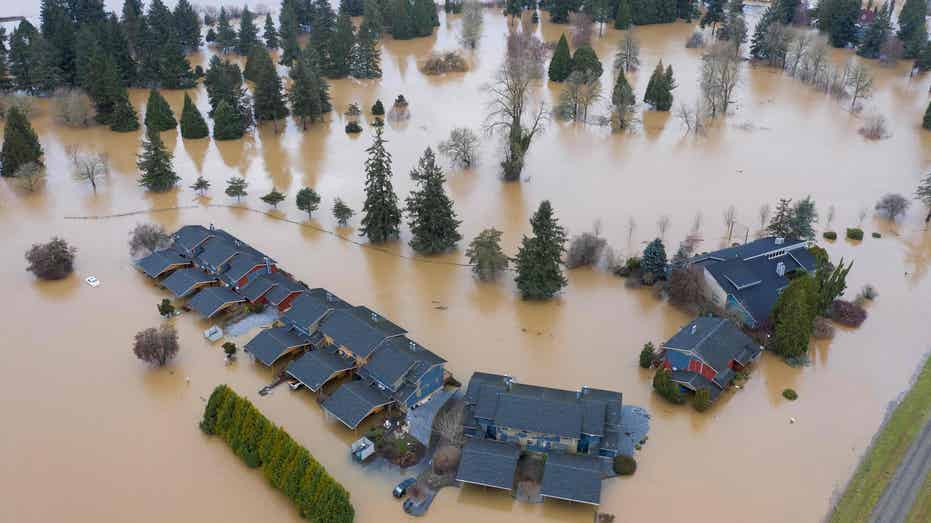 GHD assessed the water risks in seven countries representing varied economic and climatic conditions: the United States, China, Canada, the United Kingdom, the Philippines, the United Arab Emirates and Australia. Using global insurance data and scientific studies on how extreme events can affect different sectors, the team estimated the amount of losses countries face in terms of immediate costs as well as to the overall economy.

In the United States, the world's biggest economy, losses could total $3.7 trillion by 2050, with U.S. gross domestic product shrinking by about 0.5% each year up until then. China, the world's No. 2 economy, faces cumulative losses of around $1.1 trillion by mid-century.

Of the five business sectors most vital to the global economy, manufacturing and distribution would be hit hardest by disasters costing $4.2 trillion as water scarcity disrupts production while storms and floods destroy infrastructure and inventory.

The agricultural sector, vulnerable to both drought and extreme rainfall, could see $332 billion in losses by 2050. Other sectors facing major challenges are retail, banking and energy.

At this year's World Economic Forum in Davos, Switzerland, a global group of experts launched a new commission to research the economics of water that aims to advise policymakers on water management.

We must "transform how we govern water and the climate together," said commission co-chair Tharman Shanmugaratnam. "The costs of doing so are not trivial, but they are dwarfed by the costs of letting extreme weather wreak havoc."