Could the Fed have a ‘nasty surprise’ in store for markets?

Investors are turning increasingly bearish on the state of the U.S. stock market as persistently high inflation and an aggressive Federal Reserve darken the economic outlook, according to Bank of America strategists.

In an analyst note, the Bank of America strategists — led by Michael Hartnett — said that investors are flocking to cash as they shun other assets.

For the week through Sept. 21, cash saw inflows of $30.3 billion, compared to a loss of $7.8 billion for global equity funds and outflows of $6.9 billion for bond funds. Gold saw a decline of $400 million.

The disparity is the result of lackluster investor sentiment, which is "unquestionably" the worst it's been since the 2008 global financial crisis. Losses in government bonds are at the highest level since the 1920s. 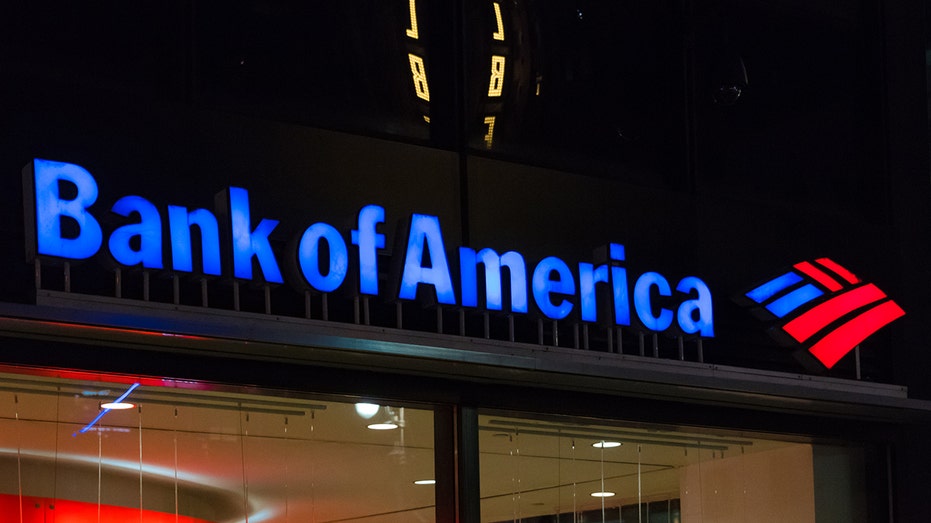 Investors are flocking to cash as they shun other assets, according to Bank of America strategists. (Roberto Machado Noa/LightRocket via Getty Images / Getty Images)

This comes amid growing fears about the threat of an impending recession after the Federal Reserve signaled this week that it's committed to crushing runaway inflation, even if it means risking a downturn.

Policymakers approved their fifth consecutive interest rate hike and laid out an aggressive path for future increases that will put the federal funds rate range well into restrictive territory.

"The chances of a soft landing are likely to diminish to the extent that policy needs to be more restrictive, or restrictive for longer," Federal Reserve Chairman Jerome Powell told reporters in Washington. "Nonetheless, we’re committed to getting inflation back down to 2%. We think a failure to restore price stability would mean far greater pain."

Goldman Sachs analysts also slashed their year-end outlook by 16%, predicting the S&P will close the year around 3,600 points. The benchmark index — which has gotten clobbered in a widespread trade-off since the Fed meeting — is currently trading around 3,681 points.

"Most portfolio managers believe that in order to corral inflation the Fed will have to hike rates sufficiently high that it will result in a U.S. recession at some point during 2023," the Goldman Sachs analysts said.