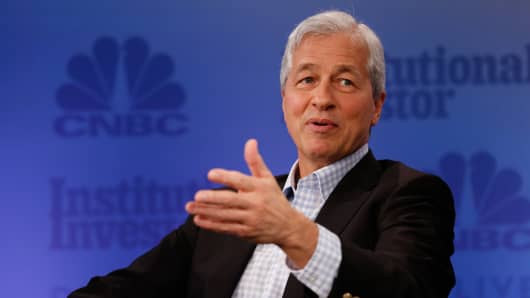 “If you do another $200 billion of tariffs and this national security thing about cars, I think that you’re getting pretty close to reversing some of the benefits you’ve seen in the economy,” Dimon told CNN. 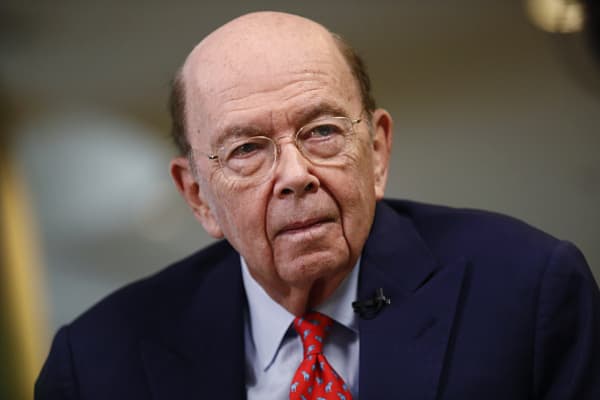 Trump told CNBC last week he is willing to slap tariffs on all $505.5 billion of Chinese imports to the U.S., pointing to a willingness to push the envelope as far as the U.S. needs to get Chinese tariff concessions. Dimon also referenced the investigation by the Commerce Department into imports as having hurt the U.S. auto industry.

Second quarter gross domestic product will be released on Friday and is expected to show a 3.8 percent pace of growth, according to FactSet. That’s up from 2 percent annual growth in the first quarter.

Thus far, the U.S. has put tariffs on just $34 billion of Chinese products, which China met with retaliatory duties. The White House is undergoing a two-month review process to look at a second round of tariffs, on $200 billion in Chinese goods. Dimon told CNN Money that Trump has “raised serious issues that are pretty accurate” when it comes to dealing with China but questioned the president’s next steps for the U.S.

“I would remind folks that the president’s team has already said, ‘There will be no retaliation.’ They’ve already been wrong,” Dimon said in the interview. “If I was the president, I’d be a little ticked off at some of my advisers, to tell you the truth.”

Dimon said that the trade war’s expansion beyond China, with tariffs placed on U.S. allies in North America and Europe, has made a resolution “complex.”

“It raises the uncertainty a little bit,” Dimon said.