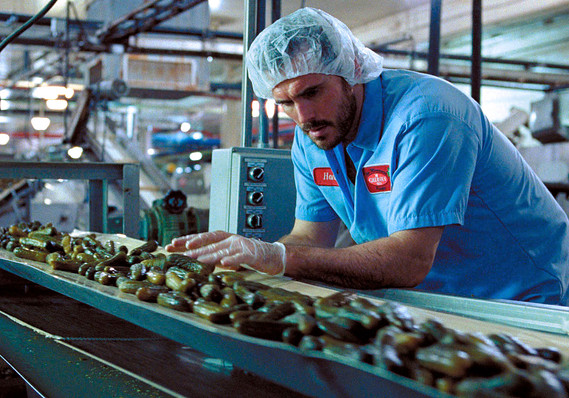 The number of people who applied for jobless benefits in early June edged up to a five-week high, but not enough to signal any deterioration in the strongest U.S. labor market in decades.

The number of people already collecting unemployment benefits, known as continuing claims, increased by 2,000 to 1.69 million. These claims remain close to a 46-year bottom.

What happened: Most of the increase last week in raw or unadjusted claims occurred in California and Pennsylvania.

The number of people losing their jobs is still clinging near a half century low, however, even though the economy has slowed and hiring has tapered off. The U.S. added just 75,000 new jobs in May.

With the unemployment rate sitting at a remarkably low 3.6%, companies have a hard enough time finding skilled workers, never mind considering a reduction in head count of experienced employees.

Big picture: The labor market has cooled off in the past several months, hurt by ongoing trade fights and by less hiring in key portions of the economy such as retail, construction and manufacturing.

Yet by almost any measure, the labor market is still the strongest in decades and the bedrock of an economic expansion that turns 10 years old this month.

Market reaction: The Dow Jones Industrial Average DJIA, -0.17% and S&P 500 SPX, -0.20% were set to open lower in Thursday trades after reports of a possible attack on oil tankers in the Mideast.