FOX Business correspondent Grady Trimble reports on the Kansas asphalt company, Hall Brothers Inc., that is reportedly owed $40 million for a paving job they completed in Vietnam on ‘Varney & Co.’

A Kansas construction company claims it is owed millions of dollars by a government-owned company in Vietnam — and now it wants the U.S. government to intervene.

The family-owned business, Hall Brothers, Inc. says it has been trying to get the state-owned Vietnamese company to pay up for years for work it did in the communist country. Starting back in the early 2000s, Hall Brothers paved dozens of miles of highway. They say they received partial payments at first, but then the payments stopped coming in. 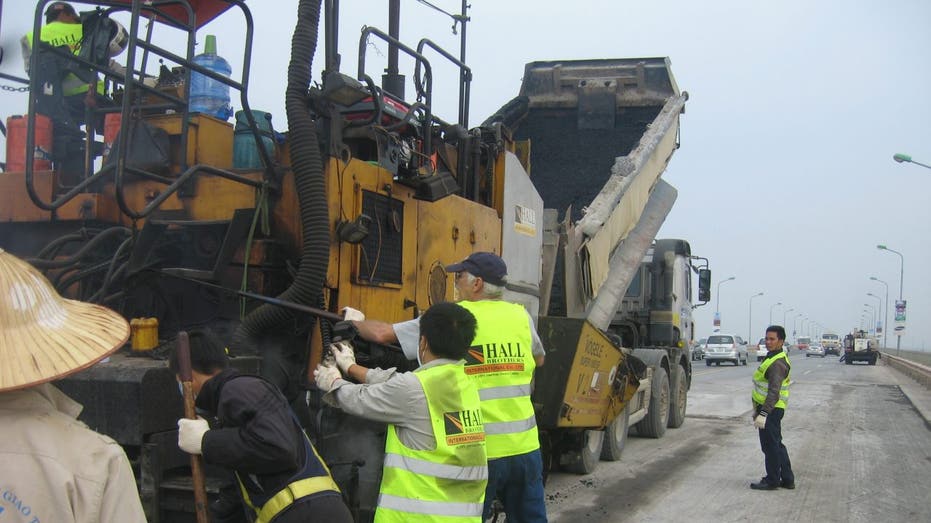 Now, Hall Brothers’ Chairman Dick Kistner says the state-owned company owes them nearly $38 million. That includes millions of dollars for labor, supplies, travel and other expenses, not to mention the legal fees they’ve accrued fighting the Vietnamese company in court. The ordeal has hurt their business in the US.

"It affected how much we could do over here in the United States because we had to send money over there to keep that going," Kistner said. 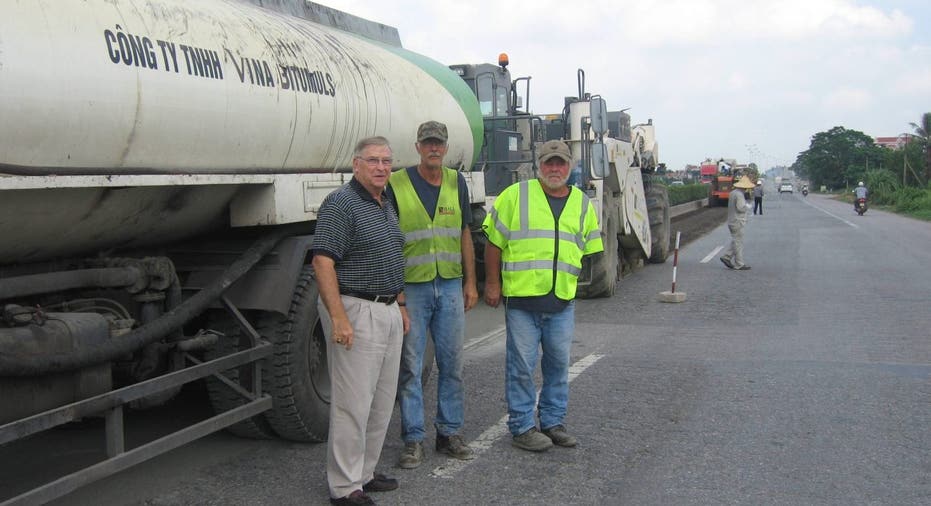 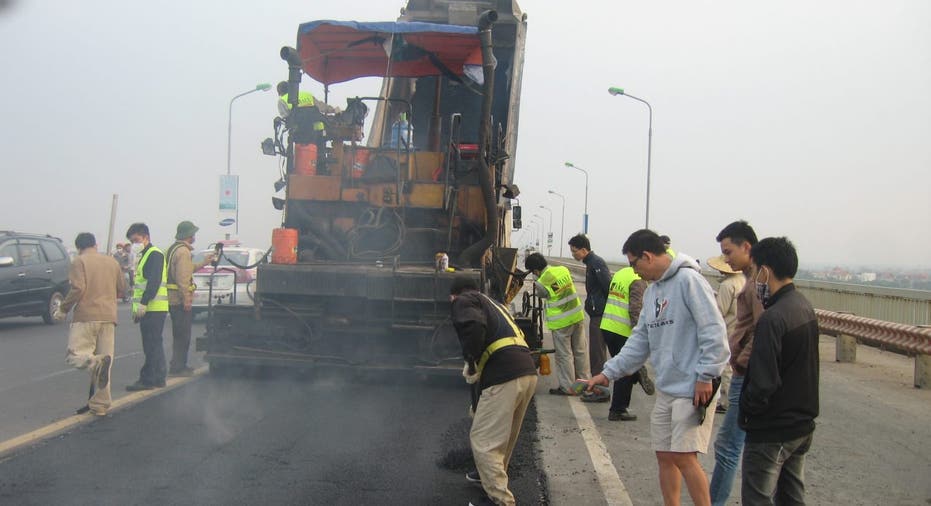 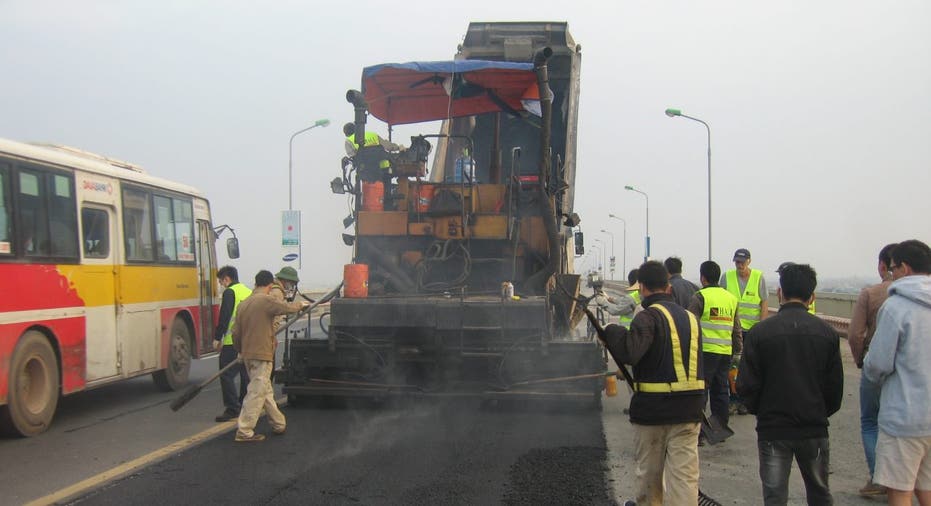 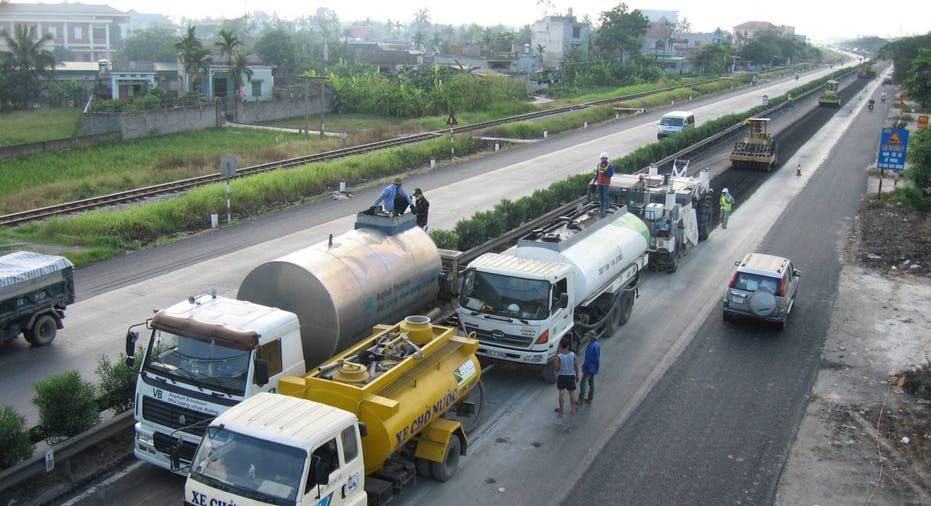 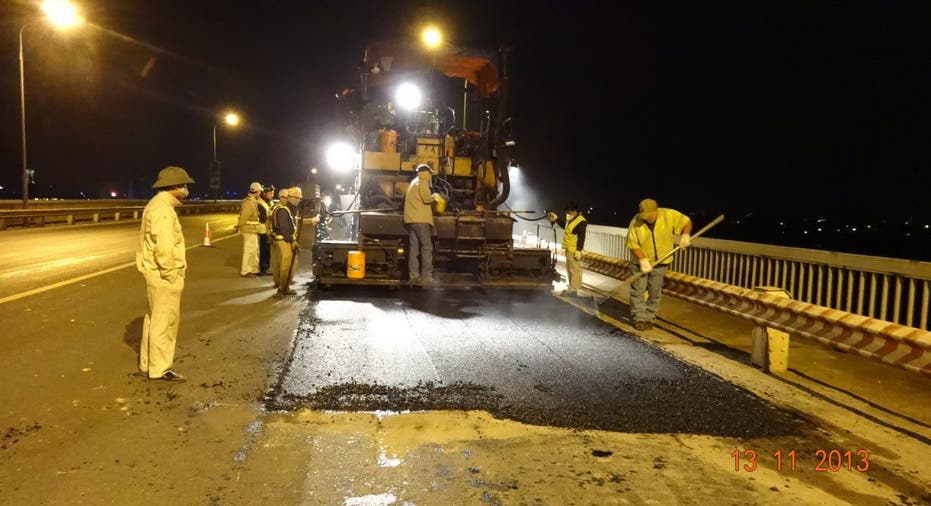 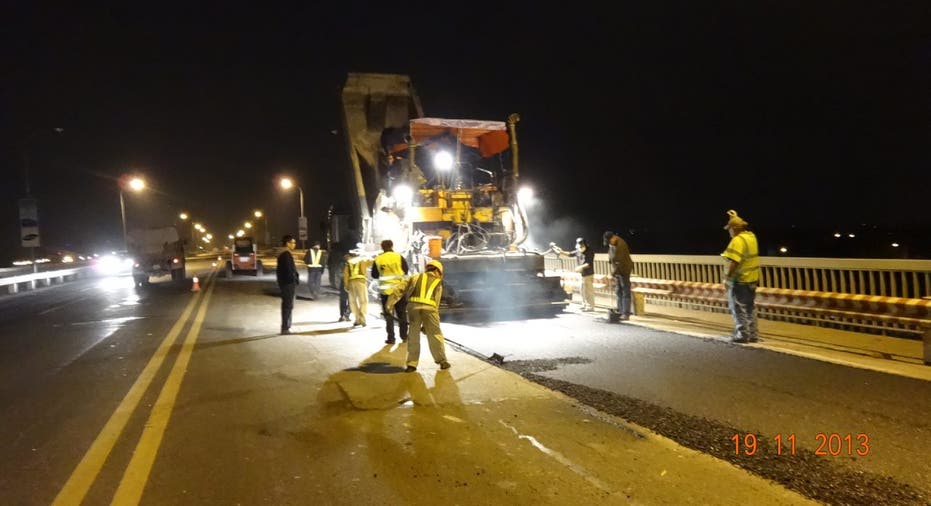 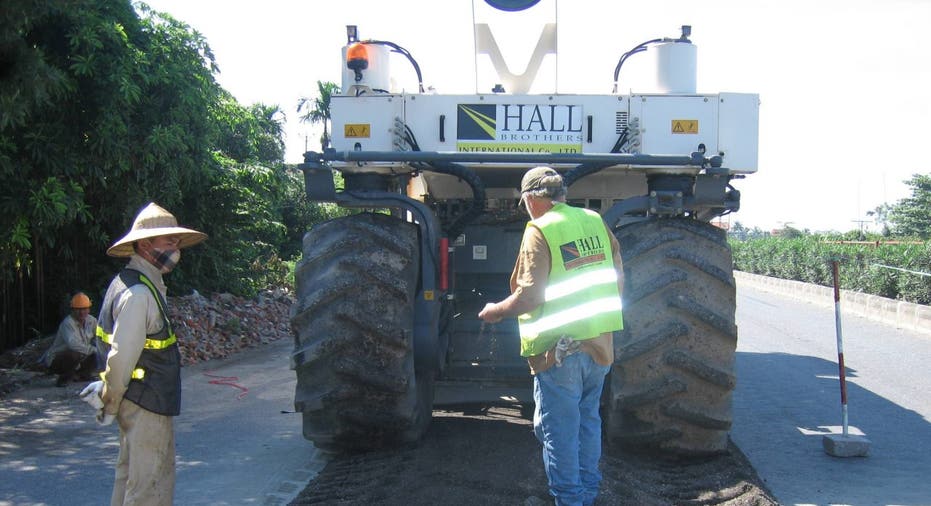 Hall Brothers work on a road in Vietnam.

Hall Brothers tells FOX Business several other US companies are in the same position as them. The company has been trying to get the Commerce Department and other government agencies involved, but hasn’t had any luck so far.