As multinationals gear up to fight ATO, it turns focus on abuse of IP

But as these companies decide whether they should settle their cases with the Tax Office, or head to court, the agency is drawing on other powers it has at its disposal to hit more multinationals with tax bills.

ATO Deputy Commissioner Public Groups and International Jeremy Hirschhorn told Fairfax Media the Tax Office was turning its focus onto companies moving their intellectual property offshore, or paying their local subsidiary a hefty licensing fee for use of that IP. 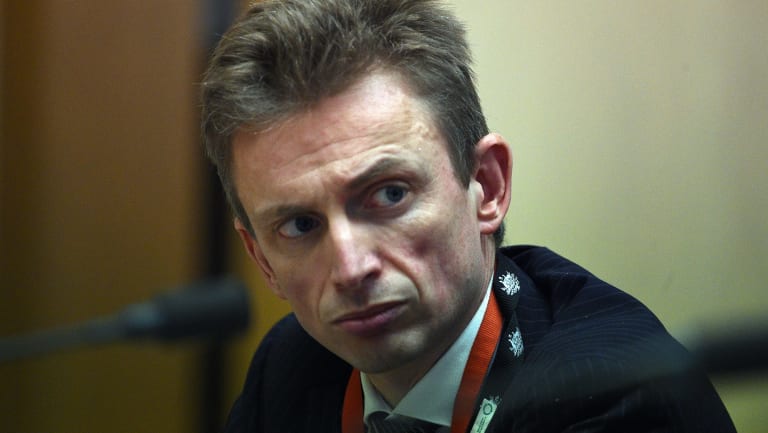 ATO deputy commissioner Jeremy Hirschhorn said
Australia was not getting the economic benefit from the global exploitation of a company’s IP.

The Tax Office has to date been focused on companies such as BHP Billiton’s offshore services hubs, and Chevron’s interrelated party loans.

Now it was looking into the problem of Australia not getting the economic benefit from the global exploitation of IP or having to pay for the IP that the Australian company itself generated.

“An Australian subsidiary has developed IP here, migrates it overseas and then licenses it back,” Mr Hirschhorn said. “We’re acutely focused on that.”

The federal government’s Diverted Profits Tax (DPT), which allows the ATO to hit the company with a 40 per cent tax on all profits – that is 10 per cent higher than the current 30 per cent company tax rate, could apply in these cases.

“That area is likely to be where the first Diverted Profits Tax action is,” he said. “The DPT will be a key tool in addressing that sort of tax planning.”

Known informally as the “Google Tax” the DPT law is aimed at multinationals with global revenue of more than $1 billion and Australian revenue of greater than $25 million. 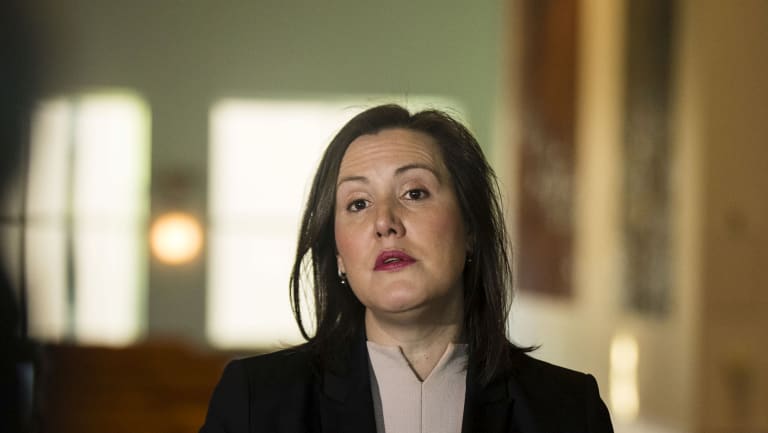 Minister for Revenue and Financial Services Kelly O’Dwyer says the government’s MAAL “will help to guarantee the essential services Australians rely on”.

The ATO has not yet raised any liabilities as the law applies to income years from July 1, 2017. Any tax assessments raised won’t be issued until January next year.

While there were 1600 taxpayers that meet the significant global entity definition and have cross-border arrangements, Mr Hirschhorn said the laws would only be used for the worst profit shifting cases.

"It [the laws] will be used sparingly," Mr Hirschhorn said.

“DPT only applies if you’ve got a bad structure, bad price, provide bad information and have a bad relationship with the tax office."

The federal government has previously estimated the DPT would raise about $100 million in revenue a year from 2018-19.

The other law that the ATO has used to go after big companies – the Multinational Anti-Avoidance Law introduced in Australia [MAAL] in 2016 – has allowed the agency to hit companies with $2.7 billion worth of liabilities in 2017-18 and $4 billion in 2016-17. 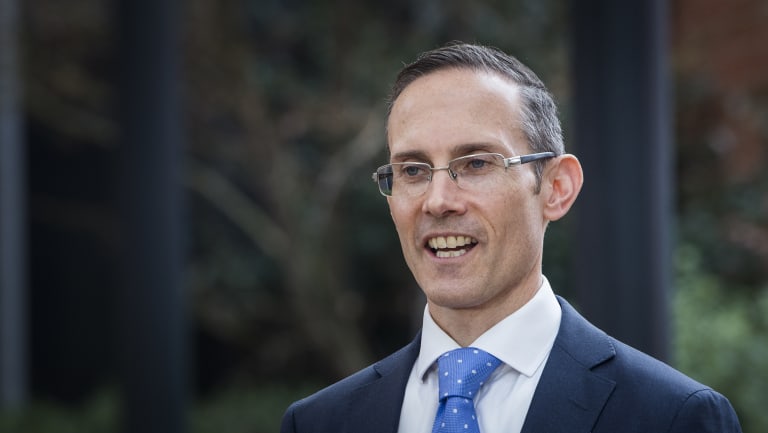 Labor MP Andrew Leigh said the government was exaggerating the impact of MAAL since it “still can’t attribute any dollar amounts to the MAAL”.

The ATO says it cannot provide a firm figure about how much tax it will collect from an estimated $7 billion worth of sales that will now be counted in Australia due to MAAL, but again, it estimates about $100 million a year.

Mr Hirschhorn said MAAL had “done the trick” in convincing people that their whiteboard tax planning models were unsustainable.

Several tax partners working for companies who have been hit under these laws have told Fairfax Media that the majority of these cases are transfer pricing related. 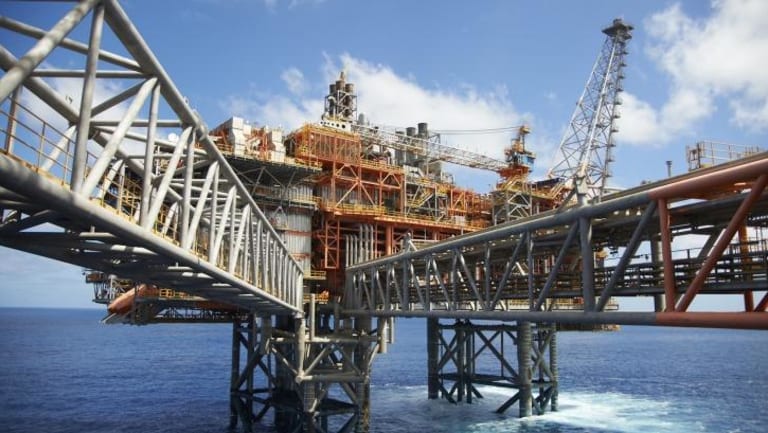 Most transfer pricing issues are interrelated party financing, such as the tax deductibility of a $2.5 billion inter-company loan made from a Chevron subsidiary in Delaware to Chevron Australia that was under dispute in a court case that the oil giant lost last year.

But the tax partners also report other transfer pricing matters relating to importing technology, or exports of commodities. For example, BHP Billiton has previously said it is willing to head to court to fight the ATO on a more than $1 billion tax bill over its Singapore marketing hub.

The ATO said as of May 31, it had hit 152 companies with tax bills of $2.7 billion (involving around 160 individual matters). Of the $2.7 billion raised, it had already collected around $1.4 billion. The rest was under dispute.

“Eighteen companies are currently disputing or we believe may dispute these assessments – this represents around $2.3 billion of the liabilities raised and $950 million of the collections,” an ATO spokesman said.

Of these 18, he noted that five companies represent “a significant proportion” – about $1.6 billion in liabilities and $700 million of collections.

On average settlement outcomes for the past three years have been about 70 per cent of the initial position. “We expect to collect a higher proportion of liabilities raised compared to our historical average thanks to our position being strengthened by the Chevron [court] decision," he said. 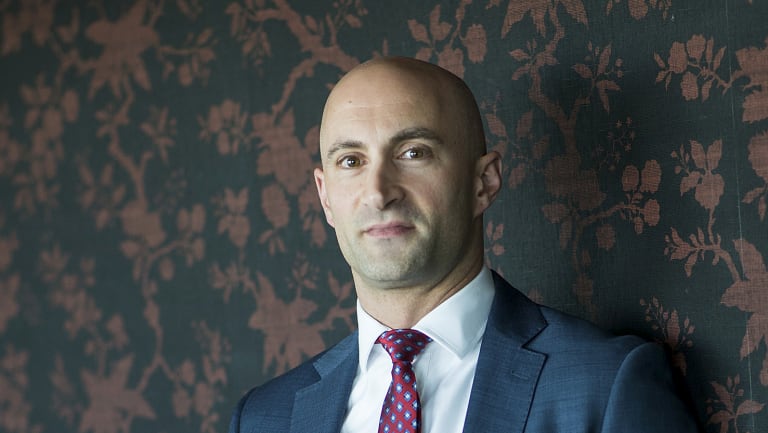 Minter Ellison national head of tax Adrian Varrasso says $100 million a year expected to be raised under MAAL is a conservative estimate.

“Thirteen companies are currently disputing or we believe may dispute these assessments – this represents around $2.3 billion of the liabilities raised and around $700 million of the collections,” the ATO spokesman said.

Of the $1.8 billion undisputed or resolved liabilities, the agency had collected around $1.6 billion.

Minister for Revenue and Financial Services Kelly O’Dwyer said MAAL “along with our other strong measures to combat multinational tax avoidance, will help to guarantee the essential services Australians rely on”.

But Labor MP Andrew Leigh said the government was exaggerating the impact of MAAL since it “still can’t attribute any dollar amounts to the MAAL”.

Minter Ellison’s national head of tax Adrian Varrasso said the $100 million a year the ATO said it will get back from MAAL was a conservative estimate.

“The ATO is applying its resources”, he said, and had hired savvy tax specialists and economists who had the technical know-how to deal with these complex cases.