OSLO (Reuters) – Norway’s $1 trillion wealth fund, the world’s largest, will resume its work on blacklisting greenhouse gas emitters, a senior official told Reuters, which could lead the fund to divest investments in one or more oil, steel or cement multinationals. 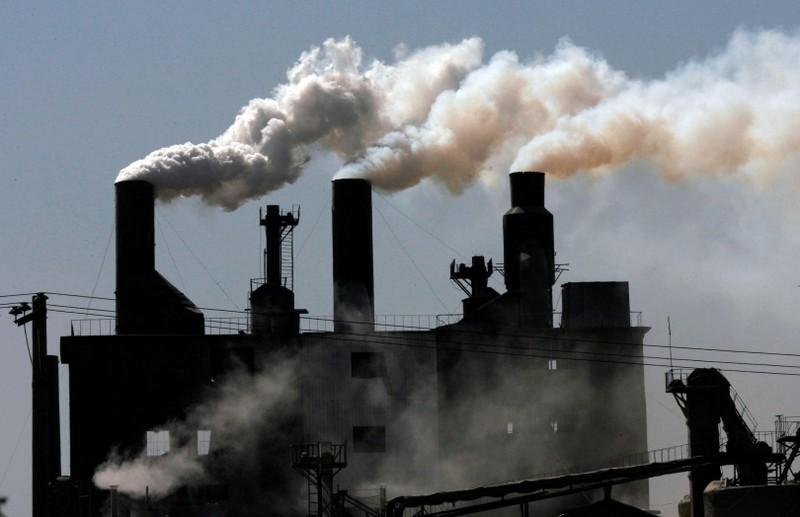 The fund is forbidden by parliament from investing in companies that produce nuclear weapons, landmines, or tobacco, among other criteria.

Carbon emissions became a criterion for exclusion in 2016, and in 2017 the Council on Ethics, the fund’s ethics watchdog, recommended “a small handful” of oil, steel or cement companies be excluded for emitting too much greenhouse gas

Since then, recommendations had been under review by the board of the central bank, which oversees the fund, but a decision has been delayed several times.

In November 2018, the bank said it needed clarification from the finance ministry as to what corporate behavior would be considered grounds for exclusion.

The bank has now received the necessary clarification and the Council on Ethics is revising its earlier list of companies to consider, said Egil Matsen, the deputy central bank chief in charge of supervising the fund.

“My expectation is that we will have it in the next months,” Matsen said on Friday. “It is a challenging criterion, but I do expect that we will be able to make those decisions when we do receive this revised assessment from the Council.”

The exclusion work is separate from a plan to divest out of companies solely dedicated to oil and gas production and exploration, implemented to shield itself from a long-term decline in oil prices.

The fund has for years been a leader in excluding companies on ethical consideration and could encourage other international investors to do the same.

The Norwegian parliament’s decision in 2015 to make the fund divest from companies that derive 30% or more of its revenues from thermal coal has led other international investors to follow suit, among them the insurer Allianz (ALVG.DE).