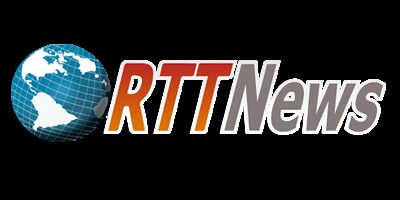 Looking ahead, Oxford BioMedica is targeting revenue for the second half to be similar to the first half.

Group Operating EBITDA for the second half is expected to be above the level achieved in last year, but below the first half.

Cumulative revenues from AstraZeneca by the end of 2021 are expected to be in excess of 100 million pounds, with significant growth in Group Operating EBITDA in the year ending 2021.