Regal Cinemas is preparing to close 39 movie theaters around the U.S. in mid-February, according to a new document filed in bankruptcy court this week by its U.K. parent company Cineworld.

The filing says by rejecting the leases starting Feb. 15, "the Debtors estimate…. [it] will save their estates approximately $22 million annually."

Cineworld, which filed for bankruptcy in September, wrote that its "businesses have been acutely impacted by the global spread of COVID-19 and its attendant consequences, including a decline in cinema attendance, a disrupted film release and production schedule, and a rise in at home entertainment alternatives." 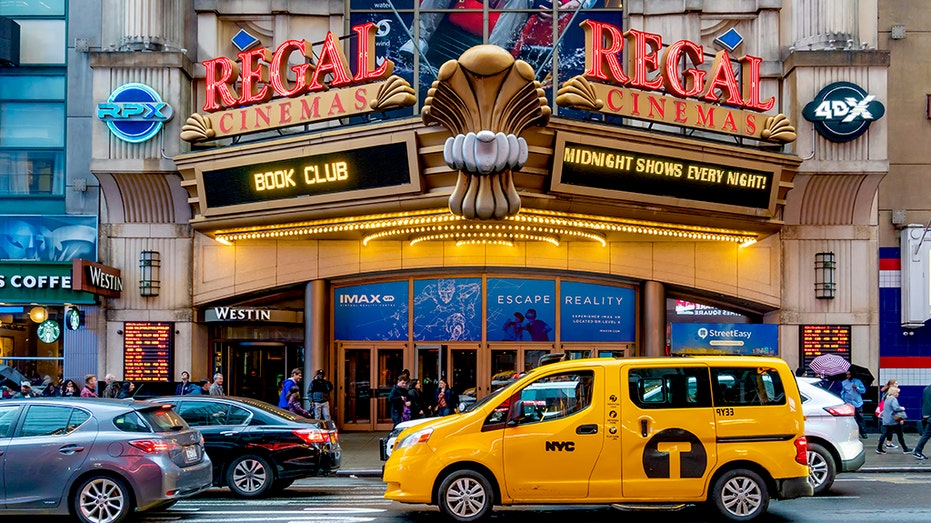 The 39 theaters set to close are: 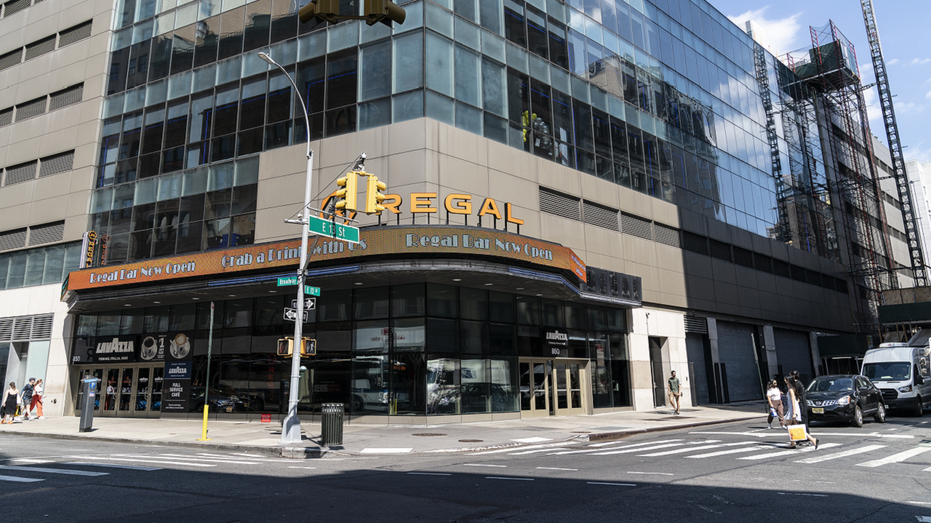 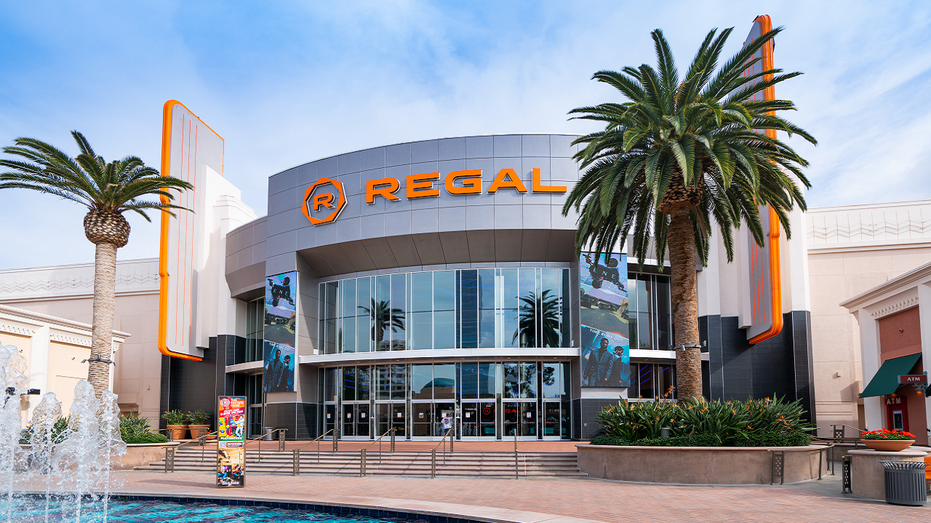 A Regal Cinemas theater in Irvine, California, that will remain open while seven others are set to close across the state. (AaronP/Bauer-Griffin/GC Images / Getty Images)

‘AVATAR: THE WAY OF WATER’ SURPASSES ‘SPIDER-MAN: NO WAY HOME’ AT THE BOX OFFICE AT $1.92 BILLION

Regal, as of April 2022, said it "operates one of the largest and most geographically diverse theater circuits in the United States, consisting of 6,787 screens in 505 theaters in 42 states along with American Samoa, the District of Columbia, Guam and Saipan."