What smart bosses do to get the best out of staff

I’ve tried reading a lot of books about management in my time, but the only one that made sense was called The Witch Doctors, by two whip-smart journos on The Economist magazine. 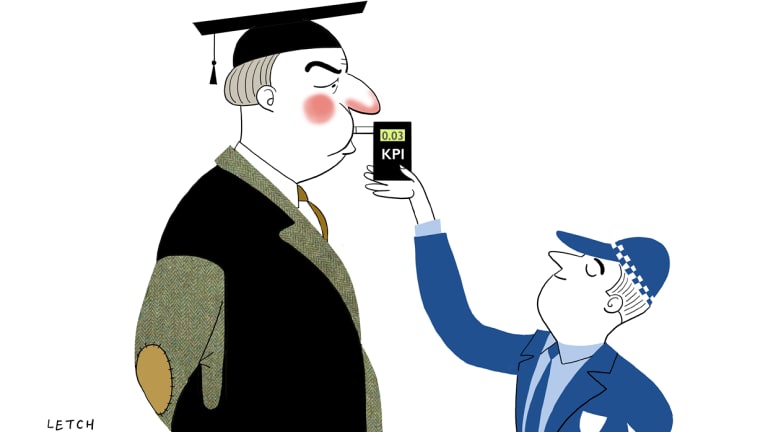 They argued that, for almost a century, management experts hadn’t been able to make up their minds between two polar opposite theories. That’s why there were so many fads in management practice. Managers kept flip-flopping from one extreme to the other.

The first theory was Frederick Taylor’s scientific management, which boiled down to a belief that workers were dumb and lazy. They needed to be closely supervised at all times and motivated to work by being paid piece rates.

The other theory came from Elton Mayo’s Hawthorne experiments, which amounted to a belief that the better you treated your workers the harder they’d work.

It’s the central question in management theory and practice: how do you get your staff to do a good job and keep getting better?

For big organisations – business and government – the latest management super fad, “metrics”, where everything the outfit does is measured and workers are urged on by means of “key performance indicators”, is clearly a flip in the direction of Taylorism. 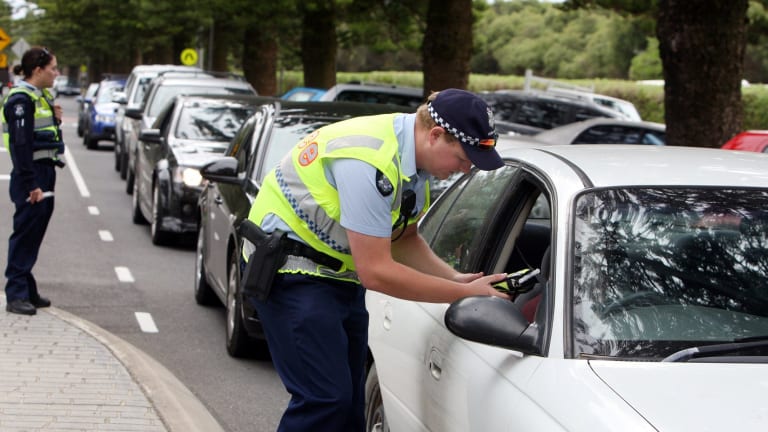 You’ve seen me fulminating against the folly of KPIs, which are often used as a substitute for management mental effort, and are far too easily – and frequently – fudged.

Only last month it was reported that Victoria Police is investigating suggestions that thousands of random breath tests have been faked, with police complaining of being pressured to conduct unreasonable numbers of breath tests on a shift, along with all their other duties.

Now a University of Sydney study commissioned by the NSW Teachers Federation, based on survey responses from about 18,000 teachers, has found they are drowning under increasing amounts of paperwork. I dare say a few Victorian teachers know the problem.

While it’s the age of computers that’s powering the metrics craze, in practice people with real jobs to do are being required to spend a lot more time – often their own time – on data entry, as part of the demand for them to be more “accountable”.

This is a significant cost along with the assumed benefits of improved information, a cost often underestimated by the metrics enthusiasts because the time it takes is “outsourced” to lesser mortals.

But let’s be positive. If the obsession with KPIs is a folly that will be abandoned soon enough, what better ways are there to encourage staff to do a better job?

After all, there aren’t many outfits whose performance couldn’t be improved, certainly not our schools. The teachers’ unions hate admitting it, but international tests show our student performance is declining, too many students are leaving school ill-prepared for adult life, and the gap between our top and bottom students needs closing.

The move to needs-based funding is just a first step. If the additional funds aren’t directed towards the cost of helping teachers teach better, not much will change. 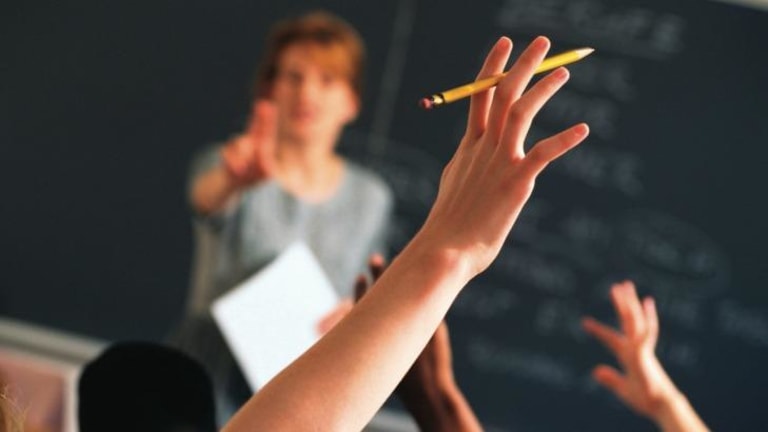 Teachers are being overwhelmed by data collection.

But if the schools’ version of KPIs – standardised testing via NAPLAN and “accountability and transparency” via the MySchool website – has been a failure, what’s a better way?

The key is that we’ve veered too far towards Taylorism and too far from the Mayo mentality. The metrics approach is too top-down.

Bosses decide what the problems are and how they can be fixed, then impose their solutions on underlings, using KPIs to keep it simple, stupid.

Fortunately, teaching – but not other parts of the public sector – has avoided business’s error of trying to motivate people with pay-for-performance. “Extrinsic” motivation – doing things for the money – is a poor substitute for “intrinsic” motivation: doing things well because it gives you a greater sense of achievement. Because it’s satisfying to know you’re giving customers a good deal.

The growing administrative burden being unthinkingly imposed on professional staff is symptomatic of the top-down mentality. “We need this information for our use; whether you know why we need it and what we use it for is of little consequence – as is the time it takes you to comply.”

Smart bosses keep administrative demands to a minimum, make sure people know why particular information is needed and share it with the data providers so they can use it to improve their own performance. They should even be consulted about which performance information would be most useful.

A chalkie complains that “we are not being trusted as teachers to make judgments”. True. The key to improving the performance of organisations is for bosses (and politicians) to stop thinking they know better than the professionals and telling them how to do their jobs, but to respect, enhance and exploit the professionalism of their people.

It’s about asking people at the coalface what needs to be done to improve performance and what extra help they need to do so, including information about that performance. More consultation and a two-way flow of information.

But professionalism is itself two-sided. With greater freedom in decision-making goes greater acceptance of individual responsibility for improved performance and when something goes wrong.

And greater consultation with teachers at the coalface doesn’t equal putting union leaders on departmental committees making decisions about “protocols for data collection” or anything else.

Professionalism is supposed to mean putting your client’s interests – the interests of students, in this case – ahead of your own. It doesn’t sit easily with militant unionism.