HOUSTON/BENGALURU (Reuters) – As the thirst for electricity to power drilling rigs in West Texas drives the state’s energy needs to new highs, oil and gas companies are increasingly relying on wind and solar power to ensure that the shale boom continues. 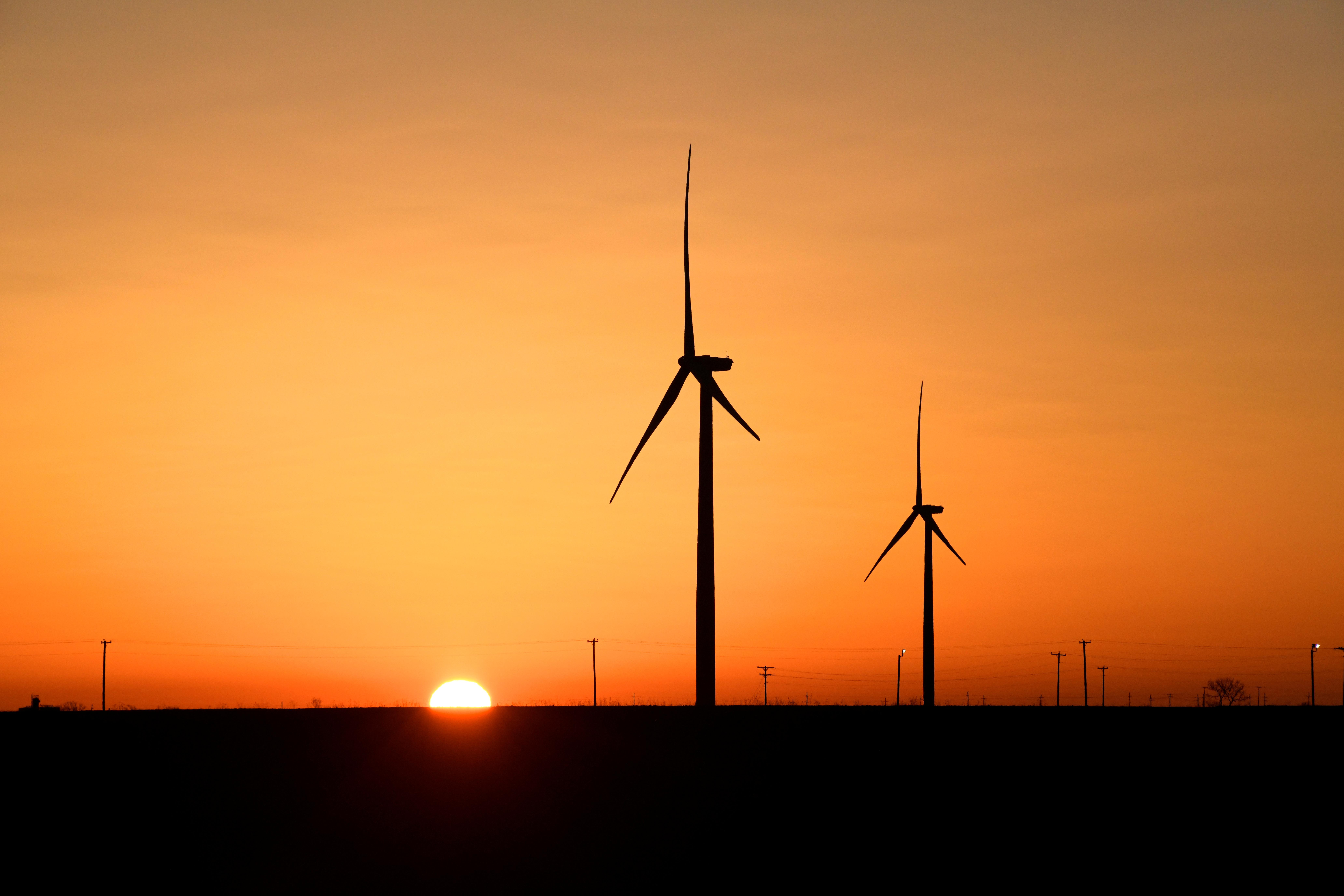 Oil and gas firms operating in the Permian shale basin in West Texas, the nation’s biggest, have been largely behind growth in the area’s energy demand, according to Electric Reliability Council of Texas (ERCOT), which oversees most of the state’s electricity grid.

Securing ample, reliable energy supply is critical to sustaining the shale boom that has helped the United States eclipse Saudi Arabia and Russia as the world’s biggest oil producer.

Wind and solar farms help oil and gas producers lock in a growing part of that supply in a way that can be easily tailored to their needs as they keep ramping up production, industry experts say.

“Gas generation gets cheap if you’re building at a large scale. But if you’re trying to build to match your refinery or E&P (exploration and production) operations, you’d want to build something relatively inexpensive at a smaller scale,” says Manan Ahuja, manager at North America Power Analytics at S&P Global Platts.

“You can add more panels or windmills at a later point if your exploration and production grows.”

Building their own on-field wind or solar farms is one way to safeguard electricity supply, long-term supply deals with renewable energy firms is another.

One recent example is Occidental Petroleum Corp (OXY.N), a major player in the Permian, which announced early last month the launch of a solar-powered facility to power an oilfield operation there.

A unit of Occidental also signed a long-term power purchase agreement with a joint venture between Macquarie’s Green Investment Group (GIG) and Core Solar LLC for 109 MW of solar energy, beginning in 2021.

“Use of solar energy is expected to reduce the cost and carbon intensity of Occidental’s operations,” the company said in a statement.

Under that deal, Orsted would make available about 500 megawatts (MW) split evenly between wind and power to fuel Exxon’s Permian operations, with its Texas wind farm due to come online early next year, and the solar project due in 2021.

Houston-based Apache Corp (APA.N), for example, uses solar, natural gas and diesel to power its operations in the Permian basin at locations where they’re not connected to a power grid.

Together, wind and solar power this year have nearly overtaken coal as the state’s second-biggest source of electricity behind natural gas, according to ERCOT. The council expects West Texas electricity demand to keep growing by around 10% per year over the next five years.

The phasing out of federal tax breaks for wind and solar projects due to begin next year offers additional incentive to ramp up renewable projects and the U.S. Energy Information Administration (EIA) expects nearly half of wind projects scheduled for this year to come online in December.

Oil major Royal Dutch Shell (RDSa.L), said it has started using solar energy to power parts of their Permian operations this year, and that while it welcomed the tax incentives they were unlikely to be a decisive factor behind the industry’s push into renewable technologies.

Environment Texas, an advocacy group that has sued major oil companies over air pollution, lauds the use of renewables to reduce carbon emissions during oil and gas drilling, but Executive Director Luke Metzger says eliminating those fuels altogether remains its ultimate goal.

“It is certainly ironic that oil and gas companies would use renewable energy to pump out more fossil fuels.”