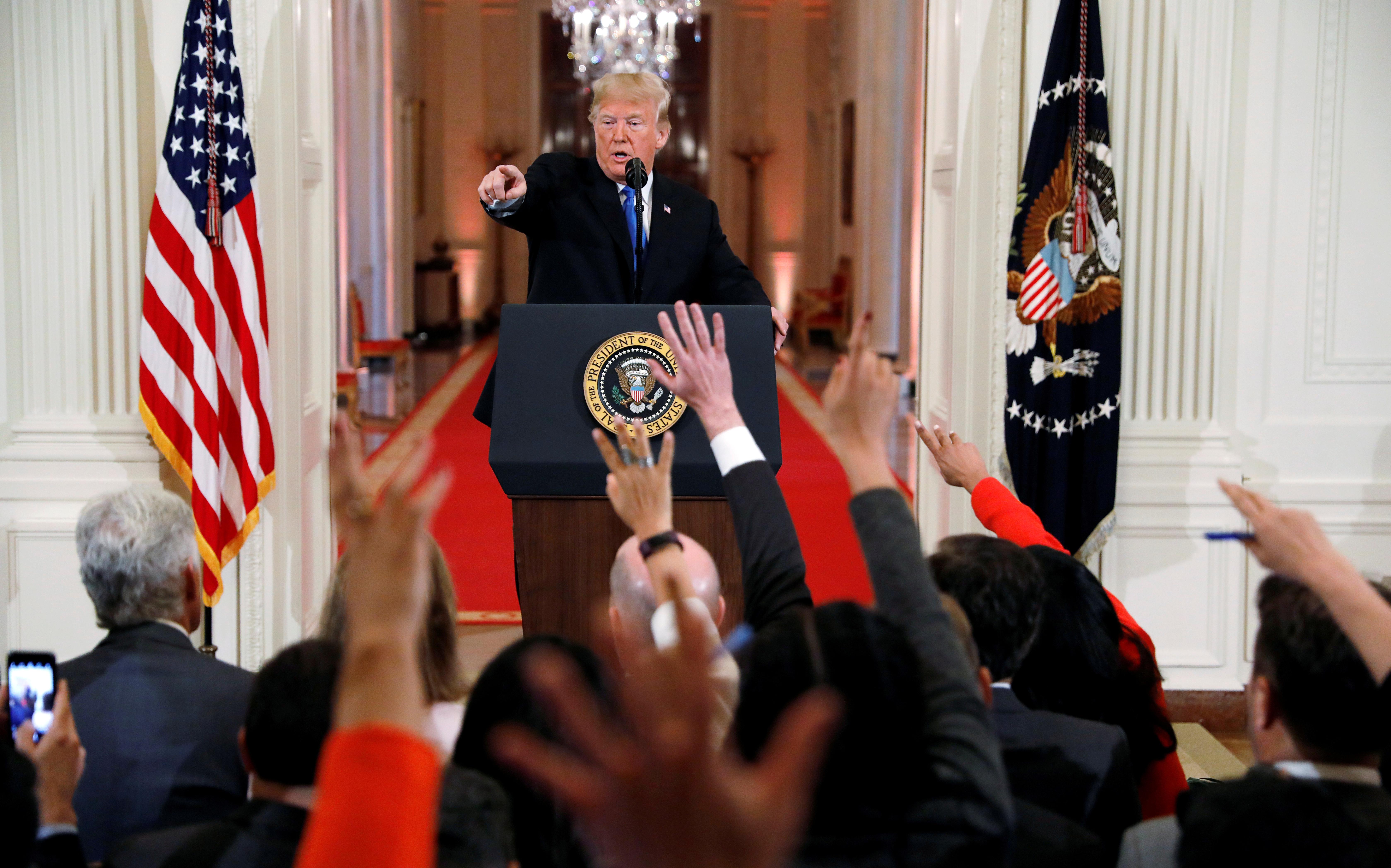 WASHINGTON (Reuters) – U.S. President Donald Trump was expected to back down on Thursday to add a contentious citizenship question to the 2020 census, but order the government do the survey by other means, a government official told Reuters.

White House officials declined to comment ahead of remarks by the president scheduled for 5 p.m. (2100 GMT).

A government official confirmed that Trump is expected to announce he will drop the legal battle to include the question on the census survey and instead direct the Commerce Department to obtain answers on citizenship through other means, but it was not clear how that would occur or how it would be funded.

The U.S. Census Bureau is part of the Commerce Department. The U.S. Constitution specifically assigns the job of overseeing the census to Congress, limiting the authority of the president over it, which complicates adding the question to the decennial survey via presidential missive.

Trump’s decision not to proceed with an executive order on adding the citizenship question to the census was first reported by ABC News.

Commerce Secretary Wilbur Ross canceled a meeting with a German official in order to head to the White House later Thursday, the official said.

Critics say that asking about citizenship in the census discriminates against racial minorities and is aimed at giving Republicans an unfair advantage in elections. Trump and his supporters say it makes sense to know how many non-citizens are living in the country.

The census is used to determine how many seats each state gets in the U.S. House of Representatives and also affects how billions of dollars in federal funds are doled out across the country.