What comes next for the Federal Reserve in its fight to tame inflation?

US ‘not in strong economy,’ contrary to what Fed’s Powell argues: Wealth advisor

Eddie Ghabour, the co-founder of Key Advisors Group LLC, argues the middle class is going to get ‘really squeezed’ by the current inflationary environment.

The Federal Reserve ramped up its inflation fight on Wednesday with the biggest interest rate increase in two decades and signaled that additional aggressive moves are likely in the coming months.

In remarks after the Federal Open Market Committee voted to raise its key interest rate by 50 basis points for the first time since 2000, Fed Chairman Jerome Powell told reporters that similarly sized hikes are on the table at future meetings.

HOW THE FEDERAL RESERVE MISSED THE MARK ON SURGING INFLATION

"Inflation is much too high, and we understand the hardship it is causing, and we are moving expeditiously to bring it back down," Powell said. "Assuming that economic and financial conditions evolve in line with expectations, there is a broad sense on the committee that additional 50 basis point increases should be on the table at the next couple of meetings."

His comments came after policymakers voted unanimously to raise the key benchmark rate by a half point to a range between 0.75% and 1.0% — the highest since the pandemic began two years ago — as they look to curb consumer demand in order to reduce soaring prices. 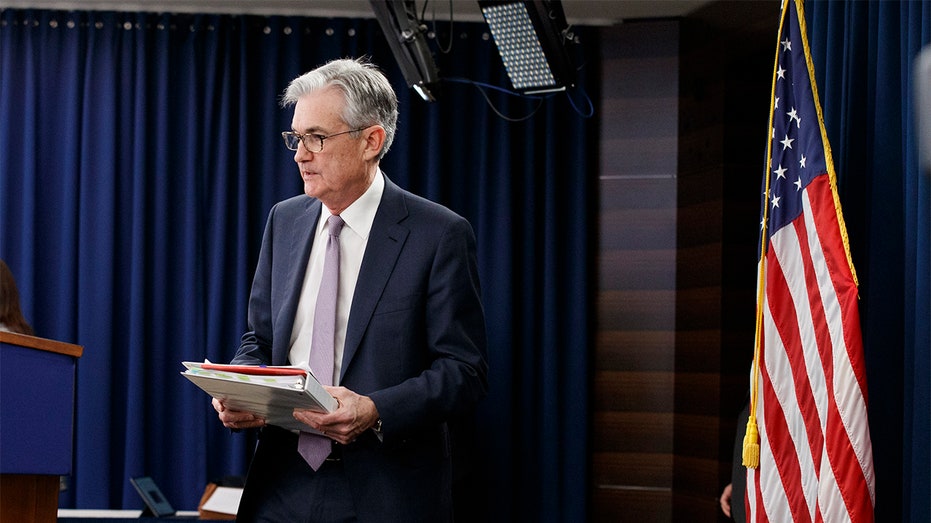 The Fed also announced it will start reducing its massive $9 trillion balance sheet, which nearly doubled in size during the pandemic, as the central bank bought mortgage-backed securities and other Treasurys to keep borrowing cheap. In a plan outlined Wednesday, the Fed indicated it will begin winding down the balance sheet June 1 at an initial combined monthly pace of $47.5 billion, a move that will further tighten credit for U.S. households. It will increase the run-off rate to $95 billion over three months.

Collectively, the steps mark the most aggressive tightening of monetary policy in decades as the Fed races to catch up with inflation, which hit a fresh 40-year high in March.

Although the moves were widely expected, investors were worried that Powell may telegraph to markets even steeper rate increases at coming meetings as it races to catch up with inflation. Bank of America, Deutsche Bank and Fannie Mae were among the Wall Street firms that predicted a recession in the next two years before the meeting began this week. Powell rebuffed concerns, however, that an even larger, 75 basis point hike was a possibility at coming meetings. 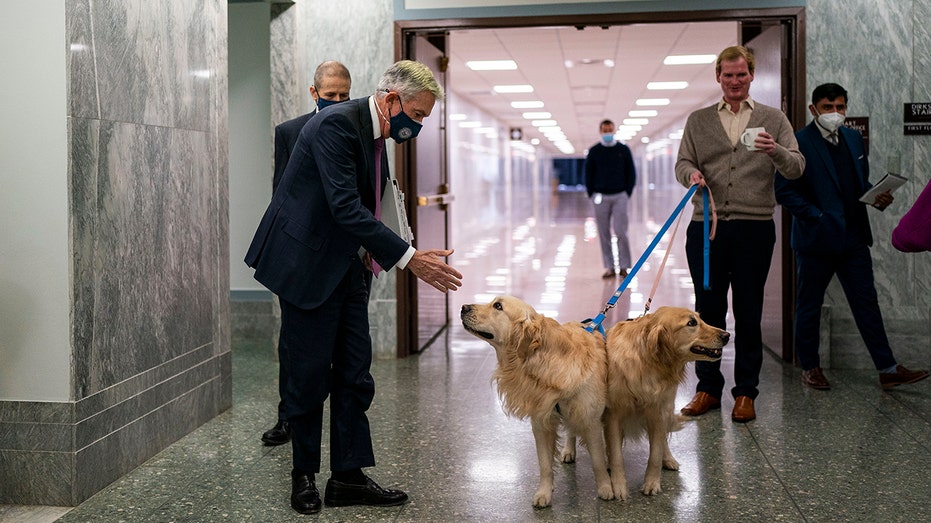 "A 75 basis point increase is not something that the committee is actively considering," Powell said.

Current market pricing shows that traders expect the rate to rise to 3.0% and 3.25% by the end of the year, according to CME Group data, which tracks trading. That would mean the Fed raises rates at every meeting for the rest of the year, including three half-point hikes.

The Fed's next meeting is scheduled for June 14-15; after that, policymakers will meet in July, September November and December.

Powell has acknowledged there could be some "pain associated" with reducing inflation and curbing demand but pushed back against the notion of an impending recession, identifying the labor market and strong consumer spending as bright spots in the economy.

"It’s a strong economy," he said Wednesday. "Nothing about it suggests it’s close to or vulnerable to a recession."

Still, there are no guarantees, and economists have said that the Fed faces a difficult road ahead as it tries to delicately thread the needle between cooling demand and crushing economic growth.

"[Powell] struck an optimistic tone about the plan to raise interest rates, bring down the level of job openings and keep unemployment relatively low," said Chris Zaccarelli, chief investment officer of Independent Advisor Alliance. "However, it will be very challenging to do, and we are less sanguine about the Fed’s ability to achieve this 'soft landing,' while acknowledging that they have to try."