If you're drawing an investment lesson, make sure it's the right one 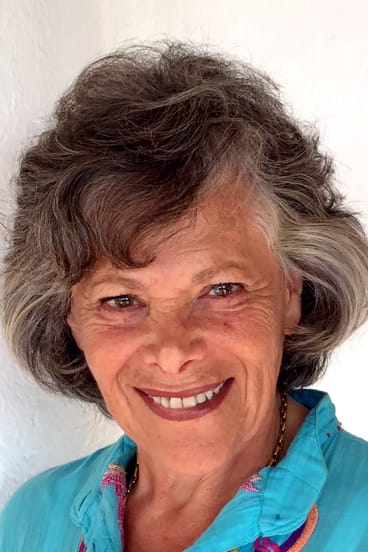 When I was doing the research in 1992 for my book on retirement, I discovered the books of Ellen Langer, professor of psychology at Harvard, who has led pioneering research on the potential of older people.

She was also the driving force behind the 2010 BBC television program The Young Ones in which six elderly volunteers, including the cricket umpire Dickie Bird, were taken back to an environment that was identical to 1975, when they were 35 years younger. They were asked to act as if they were 35 years younger. The effect on their health was dramatic – it was as if the ageing process had been reversed.

The APA (American Psychological Association) citation for her distinguished contributions award reads: “Ellen Langer has demonstrated repeatedly how our limits are of our own making. Her pioneering work offers new hope to millions whose problems were previously seen as unalterable and inevitable.”

As a fan for many years I was delighted to have the opportunity to spend some time with Dr Langer when she was in Sydney last month to deliver a keynote address at the AMP Amplify conference.

She related the story of a friend who was having a house built and sustained an injury while standing on a porcelain toilet at the construction site to adjust a light fitting. The friend exclaimed, “I have learnt my lesson”. Dr Langer asked: “What was the lesson you learned? Was it not to visit a construction site? Was it not to stand on unstable objects? Or was it simply to take more care?”

Her point was that the lesson learned depends entirely on a person’s perception.

That rang bells for me at once. Immediately I thought of the many times I have heard people say they have learnt their lesson about investing in shares and will never do it again.

I’ve always wondered what lesson they thought they had learned. Was it to not buy shares when the market is booming? To avoid speculative shares? To not buy shares when they were so cash-strapped that they would be forced to sell them if the market fell? Or that they did not have the temperament for volatile investments?. Should they avoid shares altogether in future, or simply use managed funds, where the decisions are made by full-time professionals?

It’s the same with superannuation. Now I appreciate it’s received a lot of bad press as a result of the royal commission into the financial services industry, but you would be doing yourself a great disservice if you said to yourself, “This proves superannuation is no good – I’ve learnt my lesson and will invest elsewhere in future.”

In my mind the big lesson from the royal commission is to become engaged with your super, get a handle on the fees involved, and then use it as the wealth-building tool it can be if used properly.

Noel Whittaker is the author of Making Money Made Simple and numerous other books on personal finance. [email protected]