Canadian cannabis company Aurora Cannabis Inc. has announced its entry into the lucrative U.S. market with its acquisition of Massachusetts-based Reliva LLC, a seller of hemp-derived cannabidiol or CBD products.

Under the terms of the deal, Aurora will pay about $40 million of its common shares to members of Reliva. The transaction includes a potential payment by Aurora up to an additional $45 million over the next two years upon Reliva achieving certain financial targets. The additional payment will be in Aurora shares, cash or a combination of both.

Reliva’s acquisition will provide Aurora with a retail hemp-derived CBD brand that is currently sold in more than 20,000 mass retail U.S. locations.

Cannabidiol or CBD is a naturally occurring cannabinoid constituent of cannabis. It is a chemical in the marijuana plant often used for medicinal purposes, and does not have the intoxicating effects like those caused by tetrahydrocannabinol or THC.

According to research firm Brightfield Group, CBD sales are expected to be as large as $24 billion at U.S. retail in 2025.

The transaction will combine Aurora’s Canadian recreational brands as well as its Canadian and European medical market position, with a U.S. hemp-derived CBD brand in retail stores.

Aurora noted that together with Reliva, it expects to be positioned as a meaningful player in the U.S., the world’s largest cannabinoid market.

“We have taken the time necessary to carefully assess the Company’s entry into the U.S. market and we firmly believe that the combination with Reliva will create significant long-term value as Reliva provides us options to grow in hemp-derived CBD internationally,” said Michael Singer, Executive Chairman and Interim CEO of Aurora Cannabis.

The Reliva acquisition marks Aurora’s re-entry into the U.S. market. In 2018, Aurora spun off its U.S. subsidiary, Australis Capital, after Canadian stock exchange operator TSX warned that publicly traded marijuana companies with holdings in the U.S. could be delisted, as marijuana remained illegal at the federal level in the U.S.

The Reliva transaction is expected to close in June 2020 and be immediately accretive to Aurora on an adjusted EBITDA basis. This is consistent with Aurora’s objective to drive towards adjusted EBITDA profitability in its fiscal first quarter of 2021. 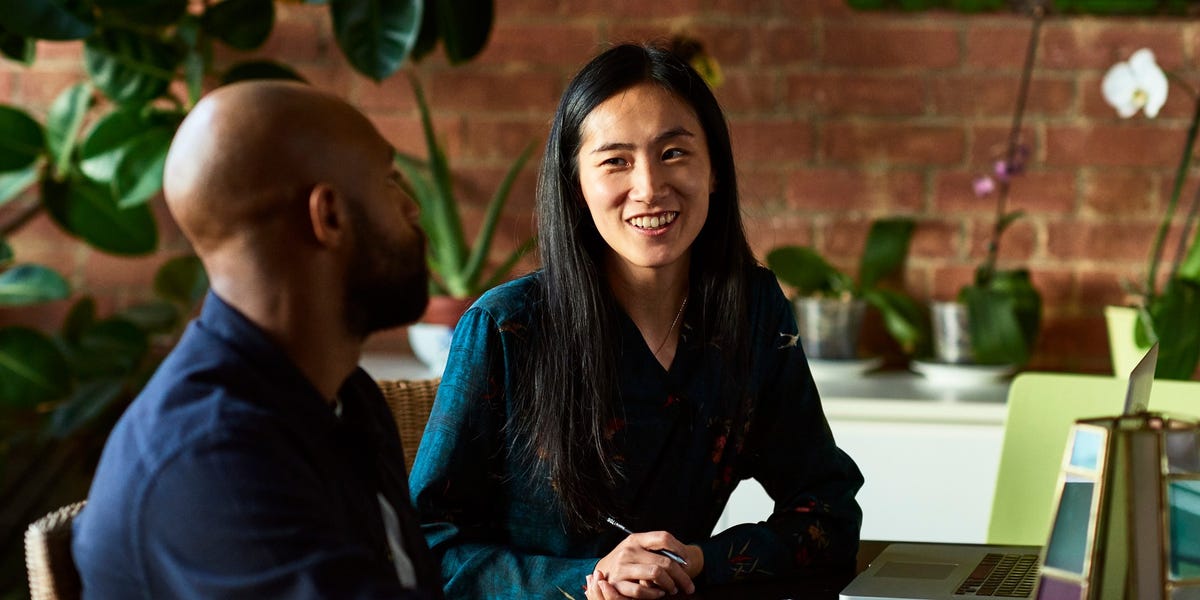 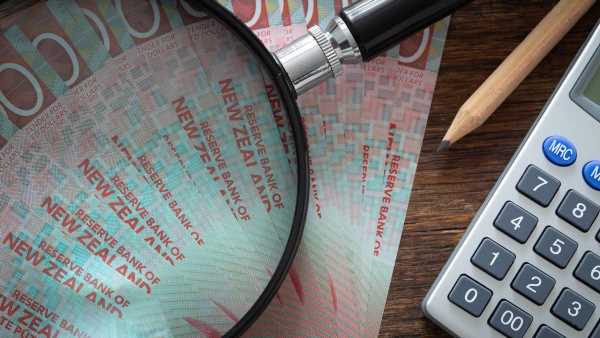 This is how to know the stock market is approaching the peak, according to Fundstrat's Tom Lee
Politics News 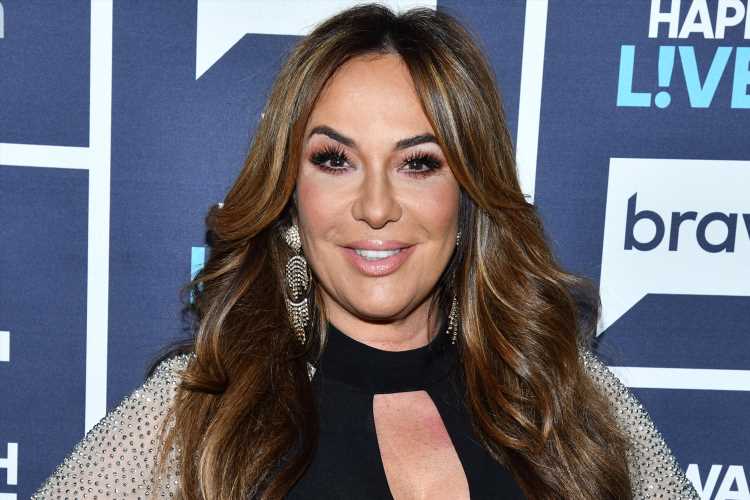 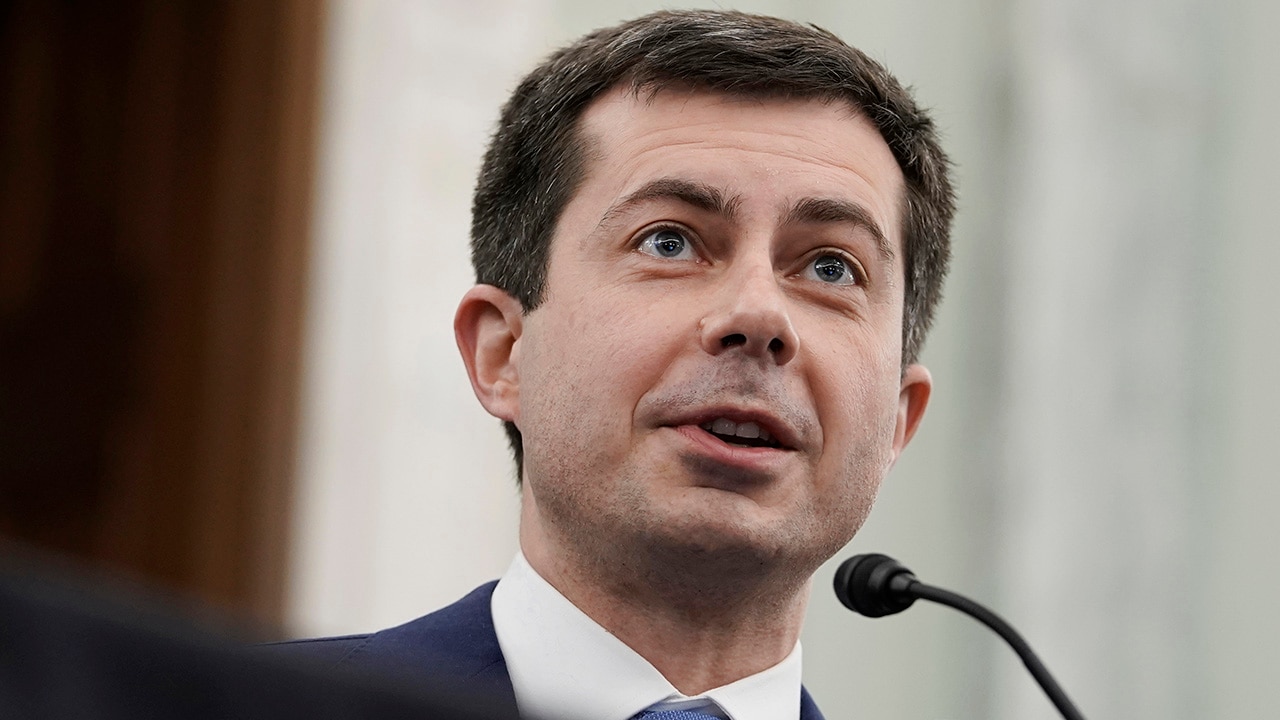