"We did a study on this that showed if they continue the policy of restricting development on the outer continental shelf, the Gulf of Mexico, it can cost up to 50,000 jobs and half-a-million barrels of oil production per day," Macchiarola said. "Just to put that into context, that's about the amount that we were importing from Russia before the invasion of Ukraine."

"That type of production alone could move us away from relying on foreign sources like Russia and being more energy secure here in the United States," he further told FOX Business’ Maria Bartiromo.

Macchiarola’s comments come as Biden plans to release one million barrels of oil per day from the nation’s strategic petroleum reserve, and OPEC holding a meeting Thursday to discuss its oil output amid tensions over Russia’s war on Ukraine.

Crude oil prices fell more than $5 Thursday in reaction to the moves which aim to soothe record-high gas prices. 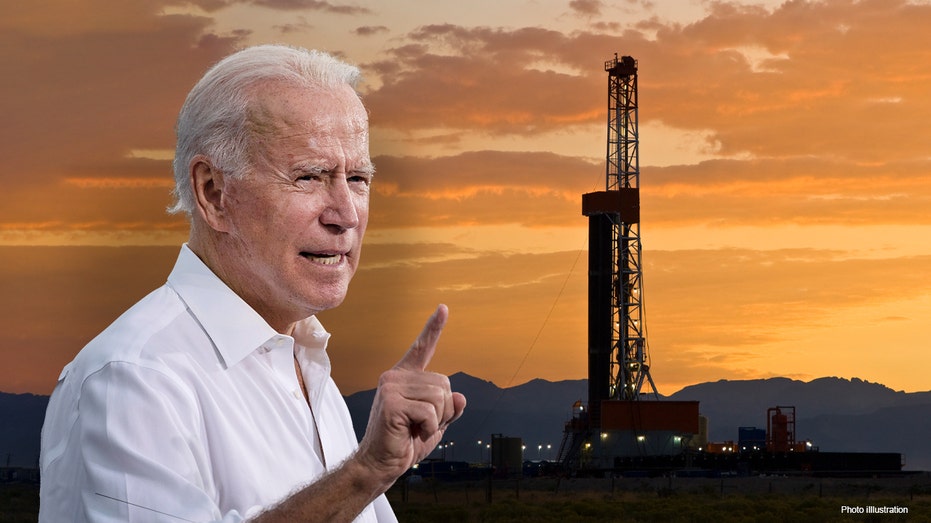 And, with Biden’s five-year offshore oil and gas lease programs set to expire on June 30, Macchiarola said the president has an opportunity to reverse course.

"If the administration really wants to be strategic here, they'll promote the production of oil and gas in the United States through development on federal lands and waters. They'll stop restricting access to pipeline infrastructure. They'll cancel these proposals to increase taxes on American producers," Macchiarola explained. "Those are the things that are going to provide relief for Americans at the pump."

The energy expert maintained that the U.S. can’t depend on OPEC’s decisions regarding production.

"We should be taking advantage of the resources we have right here in the United States," Macchiarola said.

"For generations, we've had bipartisan agreement across administrations of both parties that we need to be more energy independent, more energy secure," he continued. "For the first time, we have an administration that doesn't promote energy development… that restricts access to areas for production and cancels pipelines."

Macchiarola warned that the U.S. oil supply isn’t coming back fast enough, even with select oilfields, like the Permian Basin, already producing at record levels. 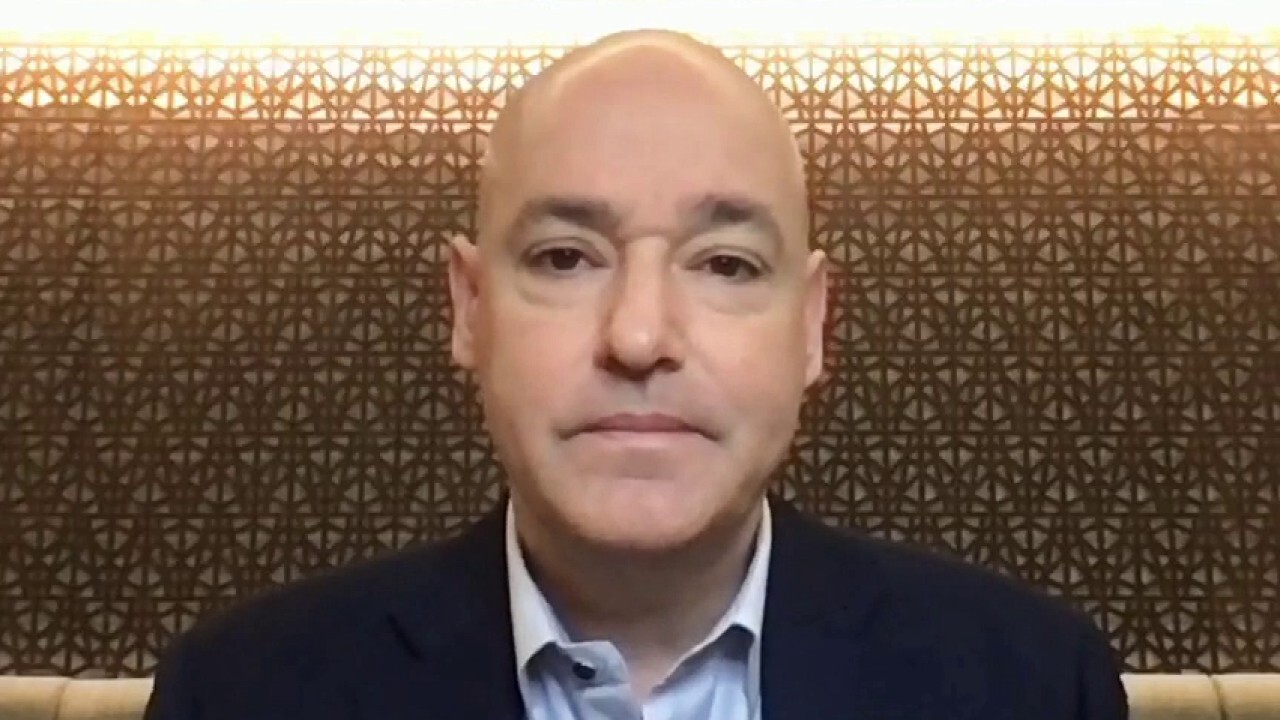 "What the industry needs and what the public needs is a signal from this administration that America is open for business, that we promote American energy development that could have significant impacts on the marketplace," Macchiarola noted. "It could drive investment into producing oil and natural gas."

The energy expert reiterated his solution to the looming crisis, pointing out that "American oil and gas can make a huge difference."