The Schork Group principal Stephen Schork argues ‘the more severe the recession is, the greater that pull on price will be.’

The Schork Group principal Stephen Schork warned Monday that the United States is experiencing a "mild recession" and the "pull" on energy prices will be greater as the severity of the downturn intensifies.

Schork provided the insight on "Mornings with Maria" as the average price for a gallon of gasoline slipped to $4.35, a drop of more than 50 cents compared to the month prior, according to AAA.

Prices have been on the decline since hitting a high of $5.01 on June 14, nearly seven weeks ago.

Meanwhile, oil prices dropped early Monday, extending a recent losing streak on fears that an expected rate hike would weaken fuel demand, but then rose later in the day.

Brent crude futures for September settlement rose 1.27%, to $104.51 a barrel on Monday afternoon.

U.S. West Texas Intermediate WTI crude futures for September delivery rose 1.4%, to $96.07 a barrel on Monday afternoon, up for the first time in four days.

Oil futures have been volatile in recent weeks as traders have tried to reconcile the possibilities of further rate hikes, which could curb economic activity and, therefore, cut fuel demand growth, against tight supply from disruptions in trading of Russian barrels because of Western sanctions amid the war in Ukraine.

BIDEN RUNNING OUT OF CREDIT CARDS TO SWIPE, MUST TURN TO US ENERGY PRODUCERS: INDUSTRY PRESIDENT

Fed officials have indicated that the central bank would likely raise rates by another 75-basis points at its upcoming meeting this week as a way to try to tame inflation, which currently sits at 40-year highs.

"We know we’ve got runaway inflation," Schork noted on Monday, arguing that there are "only two ways to attack inflation," through supply construction or demand destruction.

He stressed that as it pertains to supply construction with regard to energy, more oil, natural gas and fossil fuels are needed in the market, "but given the stance by this White House, that supply is not coming."

"The same goes for food," he continued. "We are in a severe situation where we are not producing enough food, especially when we see this fall harvest and because of manipulation in that market, i.e. increasing more demand for corn for ethanol use than for consumption, we’re going to see a deficit there." 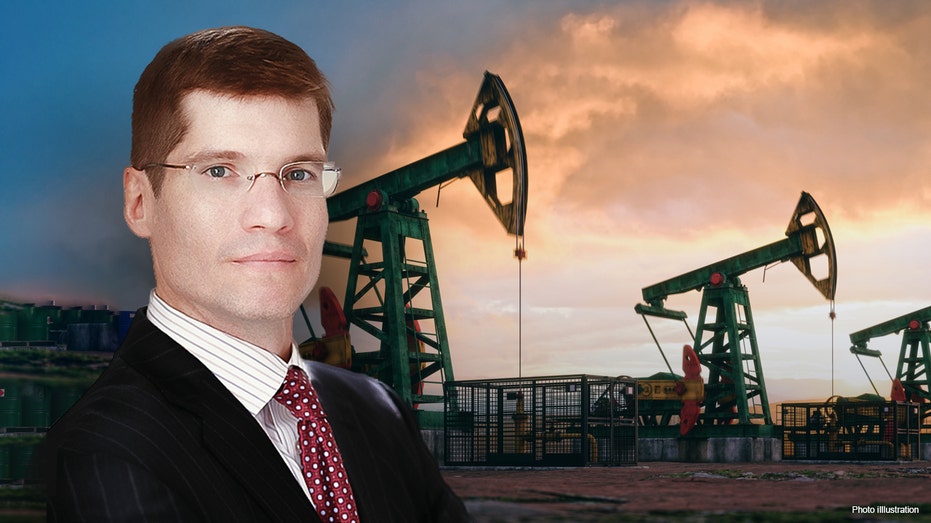 Schork stressed that "the supply is not coming either on the food side or on the energy size so the only other way to address inflation is demand destruction and this is what [Federal Reserve Chairman] Jay Powell is doing."

He then argued that gasoline demand is starting to show that the U.S. is in a recession, which he said is "not surprising given that gasoline prices, adjusted for inflation, are 40% higher than the last 50 years."

Schork noted that coming into this year, which was prior to the war in Ukraine, "our modeling had oil prices, the lower upper quartiles, between $100 and $125 a barrel."

"So from a quantitative modeling standpoint, oil above $125 was expensive and indeed, we did get to above $125 in the immediate aftermath of Ukraine and we quickly pulled back," he continued. 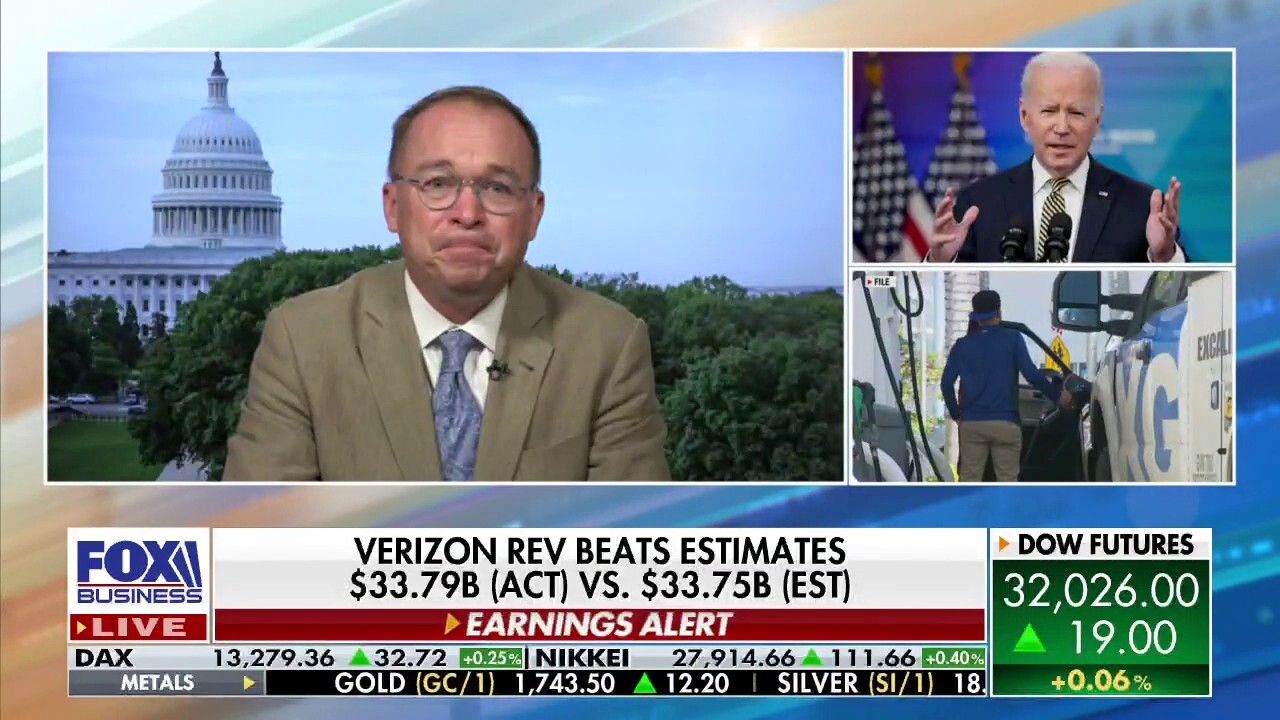 "Now oil below $100 a barrel tells us something is structurally wrong in this market and, of course, that structural problem now is demand so it all comes back down to recession."

"We’ve already priced ourselves into a recession, the only question now is how severe will this recession be," he went on to explain.

He added that "demand is already weak for gasoline and certainly we’re not going to see any sort of precipitous drop in energy prices going into the winter" and, therefore, he expects to see "continued demand destruction."

"This is a Catch-22," Schork continued. "The good news here is oil prices and food prices will probably move lower, the bad news is, they are going to be lower because we’re going to be in the midst of a severe economic contraction."