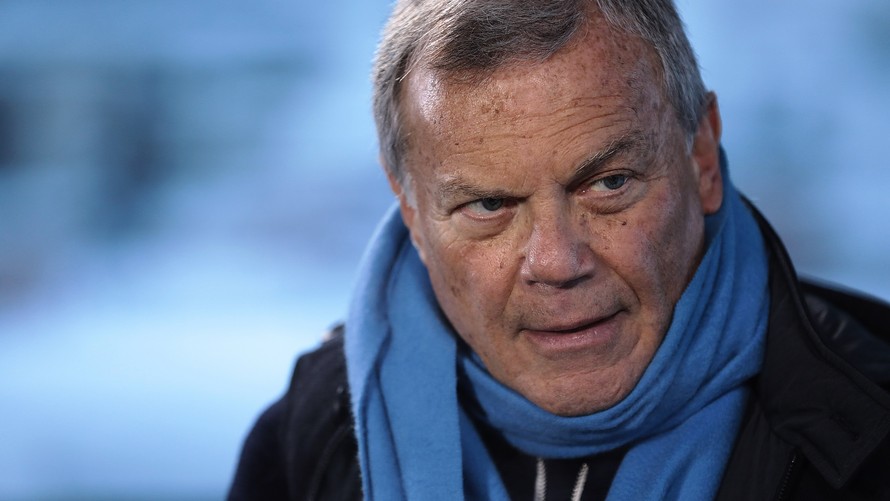 WPP PLC’s new chief executive is preparing to consolidate some of the advertising giant’s major properties, as traditional agencies struggle to keep pace with the industry’s digital shift.

Marquee ad agencies that buoyed WPPWPP, -0.21%in earlier decades — including Young & Rubicam, Ogilvy, J. Walter Thompson and Grey — are generally growing more slowly than WPP’s digital and media-buying operations, according to the company.

CEO Mark Read has said that he will unveil a strategy update by year-end and that merging creative and digital firms makes more sense than combining creative agencies.

One idea under consideration is a merger between Young & Rubicam and WPP’s digital-ad firm VML, with VML Chief Executive Jon Cook leading the combined business, according to people familiar with the matter. That change would place Cook at the helm of Young & Rubicam, an agency that WPP acquired in 2000 as part of a record $4.7 billion deal, and that sports accounts as varied as Office Depot Inc.ODP, -0.91%and the U.S. Navy. The new entity could be called VMLY&R, according to one of the people.

A WPP spokesman declined to comment on merger considerations.

The World’s Cruise Ships Can’t Sail. Now, What to Do With Them?