Catriona Pollard says the environment for female entrepreneurs in Australia has changed a lot since she founded CP Communications.

"When I started my business 18 years ago, it was virtually impossible to find a female networking group. I ended up going to the local chamber of commerce," she says. 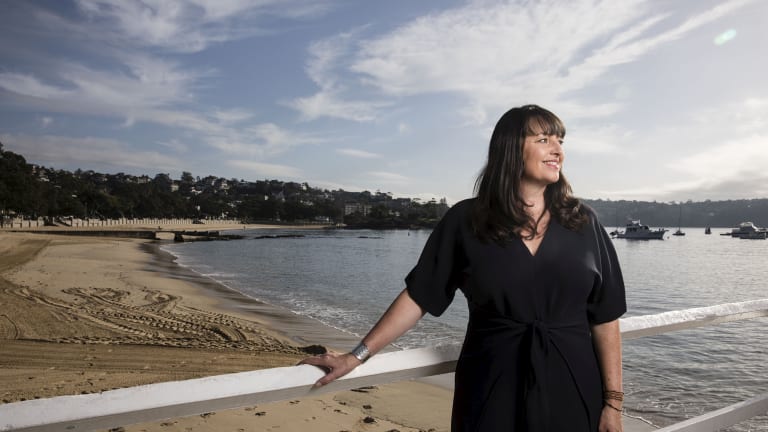 Now Ms Pollard has a plethora of networking groups aimed at female entrepreneurs and business people from which to choose.

However, speaking to Fairfax Media at the Dell Women's Entrepreneur Network in Toronto, Ms Pollard says access to capital remains an issue for female entrepreneurs.

CP Communications turns over more than $800,000 a year and employs six staff but Ms Pollard says she has funded the business herself by reinvesting profits, which has meant slower growth.

"While we do talk about funding and it is changing, I don't think it has changed a lot," she says. "I think there is either conscious or unconscious bias about providing funding to female businesses. I think banks like the idea that they are looking at funding, but are they? Women need flexibility and scaleability, which is why we often look at VC funding rather than bank funding." 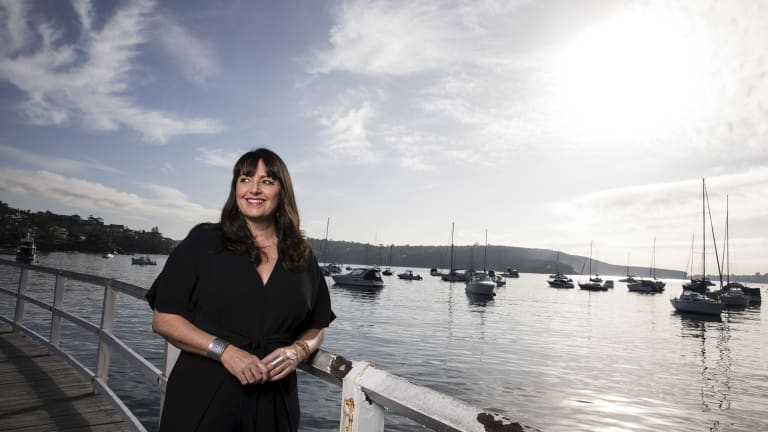 Catriona Pollard says access to funding has been an issue for her business.

Access to capital for female entrepreneurs was one of the four key issues identified in Dell's WE Cities research launched at DWEN in Toronto on Tuesday.

Sydney was one of 10 cities around the world for which Dell undertook a specific analysis of the environment for female entrepreneurs. Its blueprint for action for Sydney found investment was needed in access to capital, culture, technology and talent.

The research found policies that give women more access to capital, including working towards equal pay, will be important in encouraging them to pursue entrepreneurial opportunities. And policies that improved work/life balance, and a commitment to encourage employees to take advantage of those policies, would help women take on leadership roles.

It also found promoting female representation on the boards of industry groups would provide role models for young entrepreneurs, and noted technology was highly relied upon in Sydney, and investment in infrastructure would help female entrepreneurs grow their business. 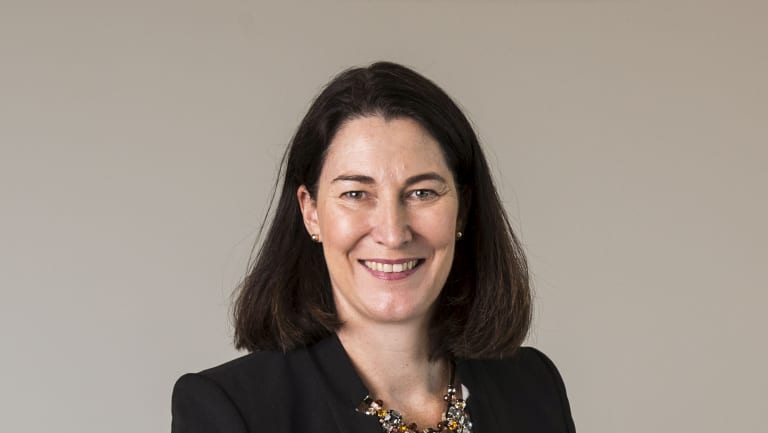 Angela Fox of Dell EMC is focused on access to capital and technology.

Angela Fox, co-leader of Dell EMC in Australia and New Zealand, says capital and technology are critical for scaling any business, but women face unique challenges with both.

In 2017, only 2 per cent of venture capital funding globally went to female founders.

"Capital in particular is often identified as one of the key inhibitors to female entrepreneurs succeeding and really taking their business forward," Ms Fox says. "Clearly we see the ability and impact of technology to break down barriers. It is very exciting the role technology can play in giving access to markets and removing gender biases that may be present."

Karen Quintos, executive vice president and chief customer officer at Dell, says the research provides an action plan to improve women’s entrepreneurship rates, which rose globally by 13 per cent in 2017.

"It is an action-specific, city-specific set of plans and it really pulls from the best practices that we see around the world," she says. "Access to capital and technology, as well as cultural and political barriers, continue to limit the success of women-owned businesses."

The reporter travelled to Toronto for DWEN as a guest of Dell.