Activist investor calls on Kohl's board to oust chair, CEO

"The combination of the Boneparth-led Board’s ineffective leadership and management’s poor execution, as evidenced by the company’s numbers, compel us to call for a new chairman and chief executive officer at this critical fork in the road," the letter said.

The letter states Kohl's shares have fallen 11.38% since Bonepath's appointment as director in 2008 and 24.71% since Gass was appointed as CEO-elect in September 2017.

Last year, Kohl's agreed to add three new directors to its board after Ancora, Macellum Advisors and Legion Partners Asset Management attempted to seize control. The firm, which owns 2.5% of the retailer's outstanding shares, says it has spent nearly 18 months privately engaging with Kohl's leadership on recommendations to produce a viable standalone plan.

"We thoughtfully withheld public critiques during this period to provide Kohl’s time to bounce back from the COVID-19 pandemic, conduct a productive review of strategic alternatives and produce a viable standalone plan that investors could rally behind," the letter states. "Much to our disappointment, Kohl’s has failed to deliver on each of these critical priorities under Chairman Peter Boneparth (who has been a director for nearly 15 years) and Chief Executive Officer Michelle Gass (who has been a c-level leader for nearly a decade)." 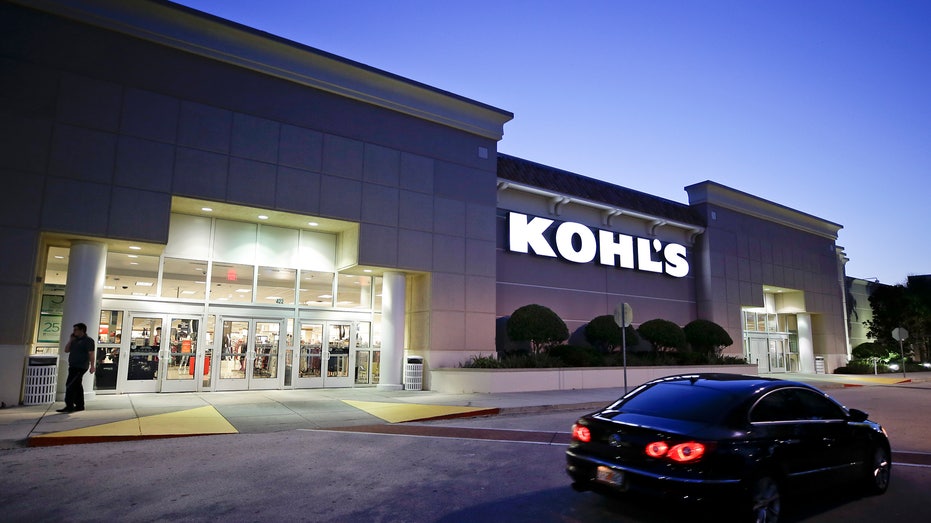 A car drives by the entrance of a Kohl’s department store in Orlando, Florida (AP Photo/John Raoux, File)

OAK STREET IN $2B BID FOR KOHL'S REAL ESTATE

According to Ancora, Gass is a "talented leader" who "deserves credit for establishing an innovative partnership with Sephora USA, Inc. and holding the organization together during the pandemic."

However, they blame Gass for an "unsettling level of c-suite turnover" and said she has selected "suboptimal personnel." They also said her nearly $60 million in compensation between fiscal years 2017 and 2021 was too much given the company's poor returns and alarming rate of shrink. 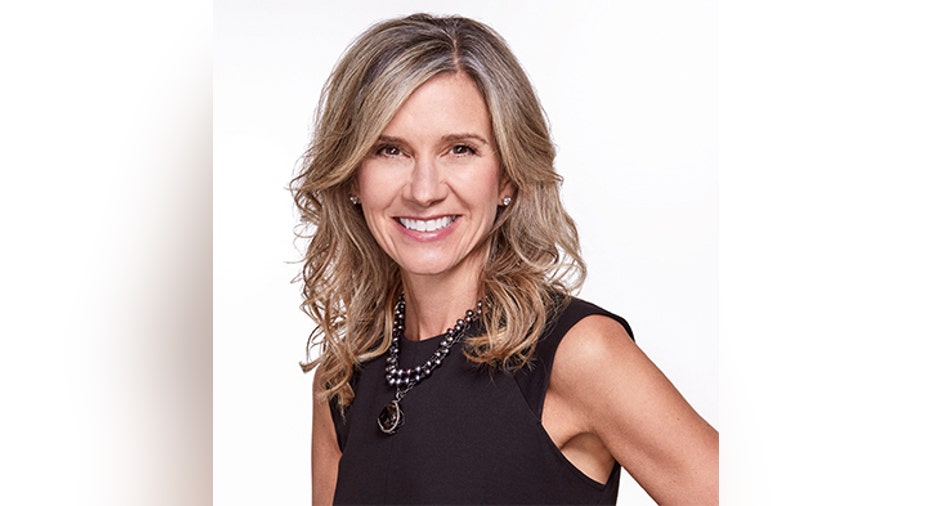 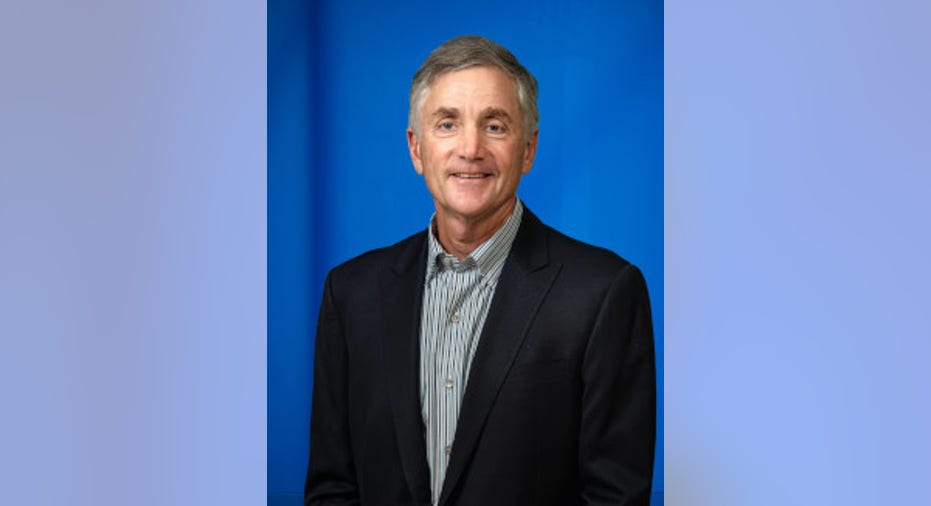 Additionally, the letter claims the Boneparth-led board has helped create an environment where Gass is "no longer well-positioned to lead."

"With a failed review of alternatives and recent credit downgrade now casting shadows over what is a shrinking business, we estimate that Kohl’s has begun to trade at a steep discount to its liquidation value," the letter adds. "The onus is now on management to begin executing flawlessly against a backdrop that includes high inflation, intense competition and recessionary headwinds."

The letter comes after Kohl's has rejected multiple bids from potential buyers for being too low. Most recently, Kohl's terminated sale talks with Franchise Group in July. The Vitamin Shoppe owner initially offered $60 per share but later lowered the bid to $53 per share due to an uncertain economic environment.

Earlier this month, people familiar with the matter told Reuters that private equity firm Oak Street Real Estate Capital made an offer to acquire as much as $2 billion of property from Kohl's and have the company lease back its stores.

As of the time of publication, shares of Kohl's have tumbled approximately 45% year to date. A representative for Kohl's did not immediately return FOX Business' request for comment on Ancora's letter.