WASHINGTON (Reuters) – The U.S. Chamber of Commerce said on Tuesday it was forming a climate change task force to better understand how businesses are responding to the issue, backing away from the skepticism on global warming that prompted several companies to quit the group a decade ago. 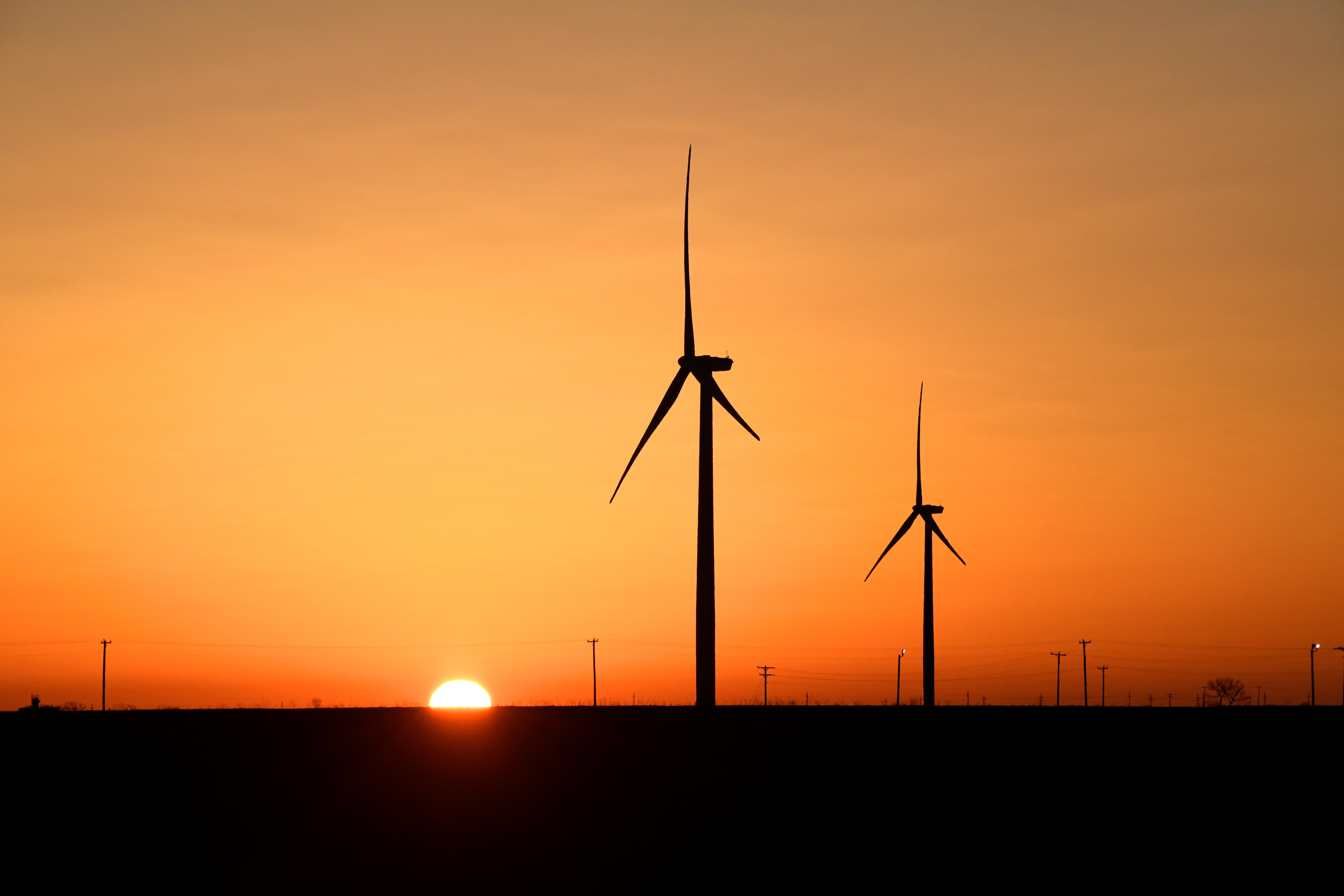 “This is really driven by how much we’re learning from our members about the various things they’re doing in the climate space,” said Neil Bradley, the chamber’s chief policy officer.

“Virtually any industry sector that you talk to, they’re taking action on climate and … thinking about how climate change impacts their business model.”

Bradley and other officials at the chamber announced the task force at a conference in New York.

The move is a sign of how the chamber’s policy on climate has changed from a decade ago when Apple Inc (AAPL.O) and three big power utilities, Exelon Corp (EXC.N), PG&E Corp (PCG.N) and PMN Resources Inc, left the organization because they disagreed with its climate change policy.

The chamber had pushed then for public hearings to challenge scientific evidence that humans contribute to climate change.

Last April, Royal Dutch Shell (RDSa.L) criticized the chamber’s climate policy, but remained in the group even though it quit other industry groups. Two weeks later, the chamber revised its website to acknowledge that humans contribute to climate change and that “inaction is simply not an option.”

Bradley said that to support the business push for action on climate the chamber was supporting several bills that focus on energy innovation. These include areas such as advanced nuclear energy, capturing carbon emissions and storing them underground, and research and development for batteries to store electricity generated by wind and solar farms.

The chamber said it does not have a position on a carbon tax, in which a fee would be placed on fossil fuels, some of which would be returned to consumers and workers to deal with costs associated with transition to low-carbon energy. Versions of a carbon tax are supported by several big energy companies such as Exxon Mobil Corp (XOM.N), BP PLC (BP.L) and Shell.

A group of senior Republicans, including former secretaries of state James Baker and George Shultz, also support a carbon tax of some sort.