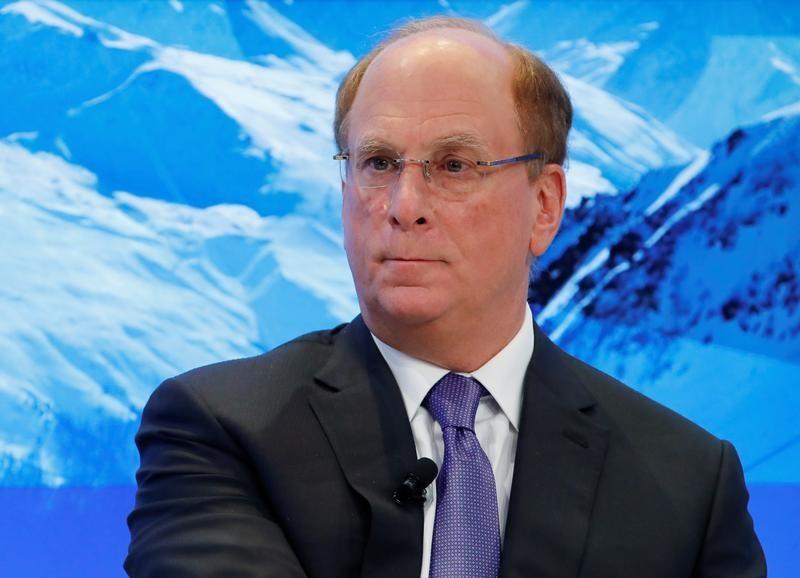 LONDON (Reuters Breakingviews) – Larry Fink seems to be listening to his critics. The BlackRock boss on Tuesday published his annual letter to CEOs of the companies the $7 trillion fund manager invests in. To a greater degree than in the past, tackling climate change is the priority.

Fink might argue that previous letters, which called for companies to help stakeholders as well as shareholders, were on a similar path. BlackRock is no stranger to applying environmental, social and governance criteria to its investment processes. But its public record on pushing companies to tackle global warming has been criticised by activists, who point out that its funds vote against most climate-related resolutions.

Fink’s letter flips the script in multiple ways. BlackRock now sees sustainable investing as the “strongest foundation” for client portfolios, rather than lowering potential investment returns. It also flags the dangers of financial markets repricing climate-related risks sooner rather than later. By mid-2020, the firm’s active fund managers will therefore stop investing in groups that generate over a quarter of their revenue from thermal coal production.

This is welcome, but hardly revolutionary. BlackRock funds will still own shares and bonds of carbon-emitting oil and gas companies. The company also sees 2 degrees Celsius of warming from pre-industrial levels as the danger point, rather than the 1.5 degrees Celsius many scientists say is a big problem. And only a quarter of BlackRock’s assets are actively managed. The majority are passive index-trackers which cannot selectively sell securities.

Fink’s most eye-catching shift is therefore to change how BlackRock plans to engage with the companies it invests in, whether active or passive. From now on, it will be “increasingly disposed” to vote against directors at companies that are not doing enough. That includes those like Exxon Mobil which lobbyist CDP argues have been slow to explain how their balance sheets would be affected by higher temperatures.

BlackRock itself is evidence of what such a change can achieve. Fink’s greater focus on climate change owes much to the firm’s own clients – such as Japan’s huge Government Pension Investment Fund – shoving it in this direction. If Fink is serious about applying the same pressure on the companies BlackRock invests in, his 2020 letter may be seen as a watershed.