Coinbase will be ‘one of the more popular IPOs ever’: Chamber of Digital Commerce president

Early investors in Coinbase stand to make a cash haul when the company makes history Wednesday, becoming the first firm specializing in cryptocurrencies to make its stock market debut through a direct listing on the Nasdaq. Coinbase, which will trade under the ticker symbol COIN, could open with an estimated valuation north of $100 billion.

Here is a FOX Business roundup of some of the individual investors and firms who have backed Coinbase on its journey to becoming one of the most highly anticipated IPOs of 2021.

Venture capital firm Andreessen Horowitz has been the largest backer of Coinbase since its inception, with the firm's co-founders and general partners Marc Andreessen and Kathryn Haun both currently serving on the cryptocurrency exchange operator's board of directors. In 2018, the firm was part of a group of investors who contributed to a $300 million Series E equity funding round. 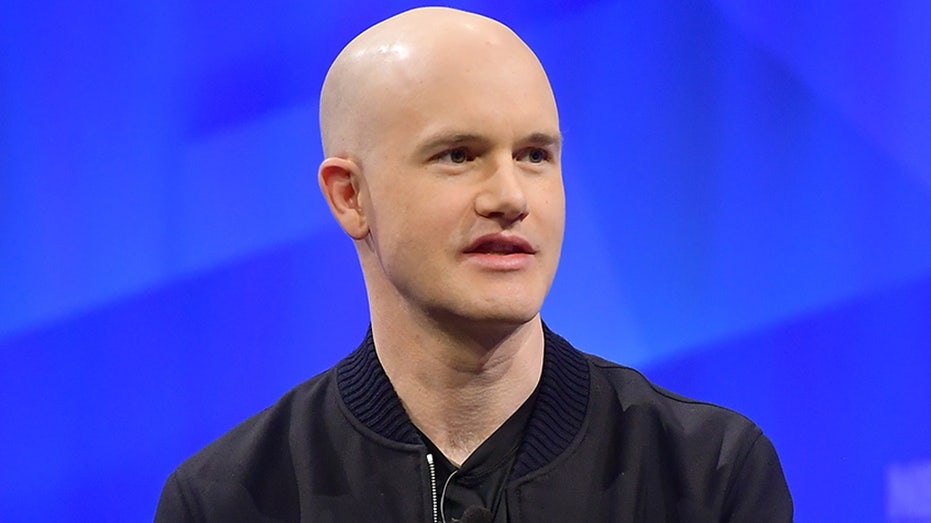 Andreesen has notably backed many start-ups including Netscape, a 1990s computer services company best known for its Web browser, Navigator, which introduced the internet to millions. He also sits on Facebook's board of directors. 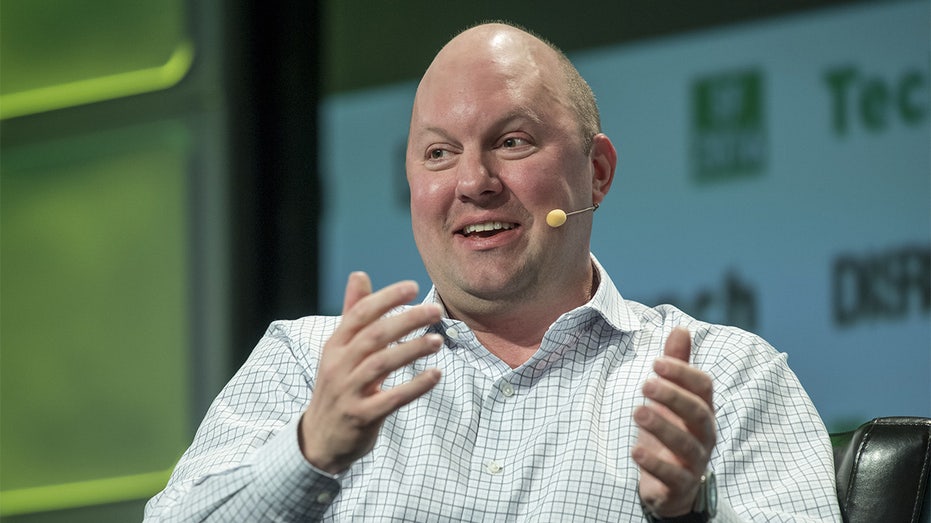 Andreesen Horowitz and its entities own more than 5% of Coinbase's outstanding capital stock.

Fred Wilson, a partner at venture capital firm Union Square Ventures, has been a member of Coinbase's board since January 2017. 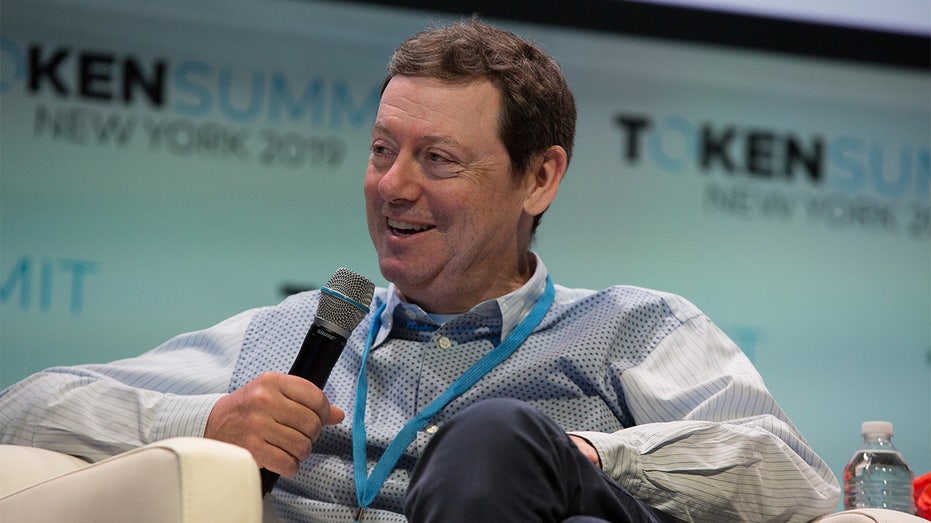 Fred Ehrsam III, co-founder and a managing partner of crypto-focused investment firm Paradigm is the co-founder of Coinbase. As of November 2019, Paradigm Fund L.P. owns more than 5% of Coinbase's outstanding Class A common stock. 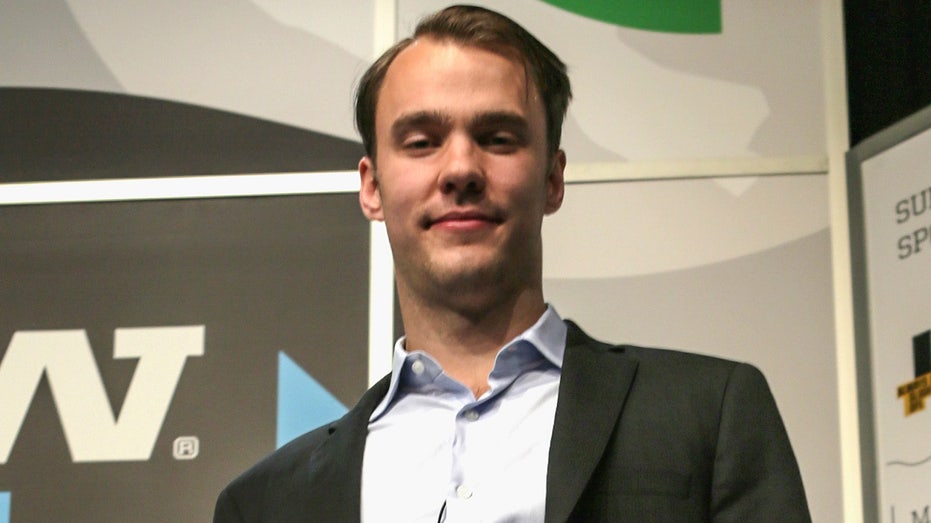 U.S. rapper Nasir Jones, or Nas as he is referred to, is the founder of Queensbridge venture partners. According to Coindesk, Nas' firm made an investment during Coinbase's Series B funding round in 2013, when the company raised $25 million, and a source told the outlet that he still remains on the company's cap table, a full list of all investors.

FOX Business' inquiries to Queensbridge were not immediately returned. 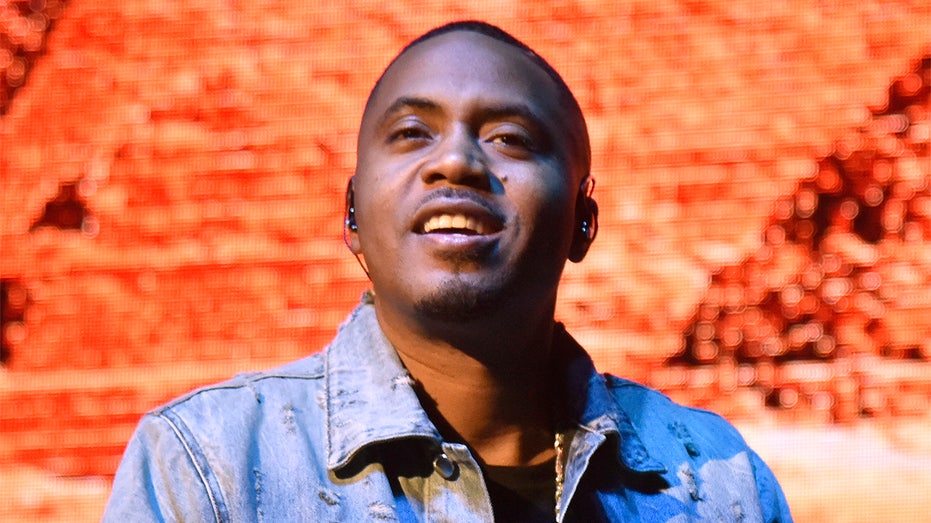 Glocer told the Wall Street Journal he was attracted to Coinbase because he saw it as a better way to bet than investing directly in cryptocurrencies like bitcoin.

"They’re supplying the tools you need to take part in [the developing world of bitcoin]", Glocer told the outlet at the time. "We’re seeing the reinvention of financial services, in a very interesting way."

Pandit first praised Coinbase back in 2014, according to Coindesk. 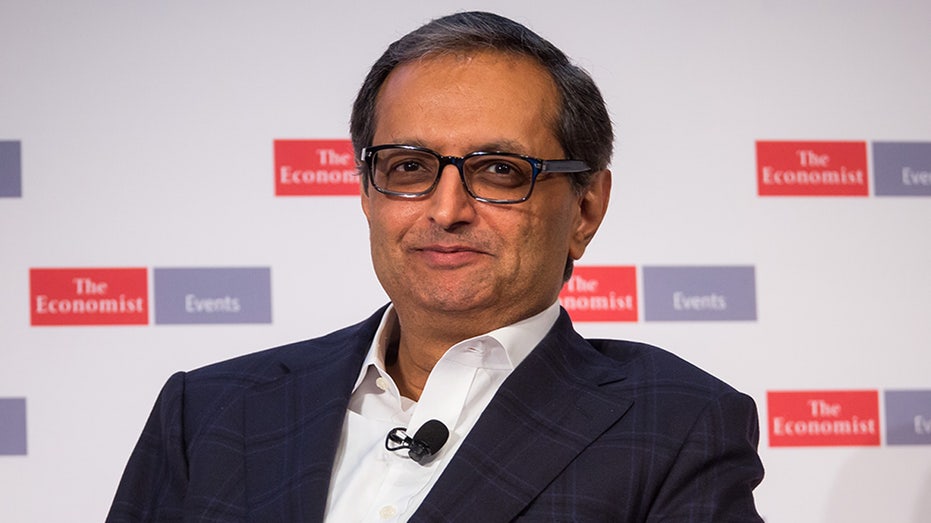 Ribbit Capital, the firm behind the investing platform Robinhood, joined Coinbase's Series A funding round back in 2013. According to the SEC filing, Ribbit Capital owns at least 5% of Coinbaise shares. In total, entities affiliated with Ribbit own 11,995,949 Class B shares.

Tiger Global Management led Coinbase's $300 million Series E funding round. According to the SEC filing, the company owns 2,624,880 Class A shares, and is among firms that own more than 5% of Coinbase's capital stock.