New York (CNN Business)It’s an amazing time to be a mortgage lender. The pandemic has set off an epic rush to buy homes and an urgent need for mortgages.

Rocket Companies, the newly-public mortgage giant formerly known as Quicken Loans, reported a staggering 506% spike in third-quarter profit this week. The amount of mortgages Rocked issued more than doubled to a record $89 billion.
Even Rocket CEO Jay Farner, a 25-year veteran of the mortgage industry, is taken aback by the pandemic-fueled boom.

“I’ve never seen it like this,” Farner told CNN Business. 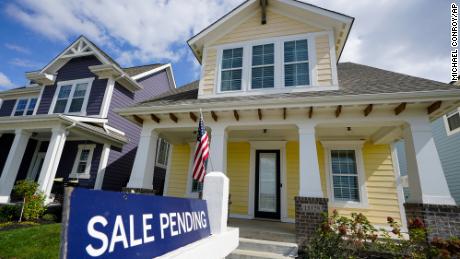 Although Americans have long viewed home ownership as an investment and the housing market was on fire in 2006 before the crash, the health crisis is changing the calculus. People are spending more time at home, and that may be impacting how they asses the overall value of that investment.

“The home is not only the place we raise our families, but often where you’re educating your children and also working,” Farner said. “The desire for home ownership is probably at one of the highest levels I’ve ever experienced.”
Detroit-based Rocket is America’s biggest mortgage lender, a title it claimed from Wells Fargo (WFC) three years ago.
Morgan Stanley analysts said Rocket’s latest results show the company is gaining market share in a “record hot mortgage market.” But at about 8% to 9%, Rocket still has a way to go to meet its goal of controlling a quarter of the mortgage market by 2030.

Quicken was founded in 1985 by Dan Gilbert, billionaire owner of the NBA’s Cleveland Cavaliers. With the pandemic raging, the company went public in August under the name Rocket, highlighting the strength of the firm’s groundbreaking Rocket Mortgage platform, which in 2015 became the industry’s first completely online mortgage provider.
Rocket said Tuesday that it served more clients during the third quarter than in any quarter in the company’s history and total revenue spiked 186%.
“We’re having an amazing year. The company is growing at an incredible pace,” Farner said.
And so is the housing market. Sales of existing homes surged 21% in September. US home prices have increased for 103 consecutive months, climbing 15% in September from the year before.

The housing boom isn’t just about the pandemic. It’s also being boosted by incredibly cheap mortgage rates and the fact that many millennials who had been renting are finally coming off the sidelines to buy homes for the first time.
And Rocket executives are confident that the boom will continue. The company expects to close up to $93 billion in loans during the fourth quarter. That would mark an 83% increase from the fourth quarter of 2019.
“We are expecting a very robust 2021 and spring, in particular,” Farner said.
Although Wall Street is buzzing about Pfizer’s coronavirus vaccine breakthrough, the Rocket CEO said the work-from-home trend isn’t going to wane — and that too will keep demand for mortgages strong. 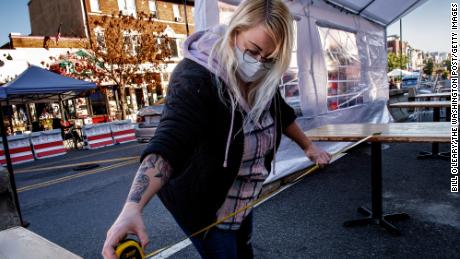 “I don’t think we’re going back,” Farner said. “People will certainly come to the office, maybe 30% to 50% of the time. But it’ll be very rare where we see the vast majority of the workforce return 100% of the time.”
A number of big companies have already announced that their employees won’t ever have to return to the office, including Facebook (FB), Twitter (TWTR), Slack (WORK) and Zillow (Z).
Farner said that it may prove difficult to force workers back to the office, in part because many parents have been able to spend more time with their children.
“They don’t want to go back to the office five days a week,” he said. “If people can live better lives, that’s what they are going to want to do.”

The housing market is so hot that prospective home buyers are getting into bidding wars — and the winners are sometimes paying entirely in cash.
That’s why Rocket recently launched a verified approval process that aims to give borrowers a boost. Clients submit documents — pay stubs, bank statements and tax forms — to prove their creditworthiness and reduce concerns a mortgage will fall through.
“The goal is to match it up with the confidence of a cash offer. The inventory is so thin that they need that power to negotiate,” Farner said.
Unlike most of its rivals, Rocket describes itself as more of a fintech company than a traditional lender. The firm invested more than $500 million in its technology over the past year and employs an army of roughly 3,000 well-paid technicians.
Farner said Rocket is making more than 1 million decisions a day using machine learning and artificial intelligence.
“A lot of people have copied us but that plumbing behind the scenes really separates us from our competition,” he said.

Rocket is making so much money that the company has come under pressure from Wall Street to return cash to shareholders.
In a nod to this pressure, Rocket announced plans Tuesday to buy $1 billion worth of its stock.
Morgan Stanley analysts were a bit disappointed by the massive buyback program, however, because the repurchases could gobble up nearly half of Rocket’s publicly traded shares. (As founder and chairman, Gilbert still directly or indirectly controls the rest of the shares). Analysts said that means the buyback “risks reducing liquidity” and adds “another risk” for investors thinking about buying the stock now.
“A special dividend would have been more optimal form of capital return…although any capital return is better than none,” Morgan Stanley analysts said.
Farner acknowledged Rocket is still adjusting to life as a public company. 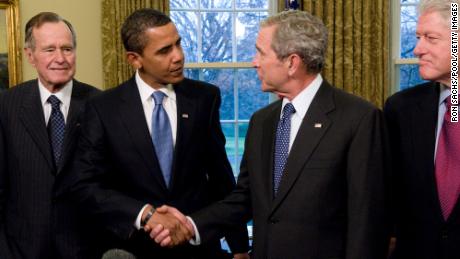 “Hey, we’re learning,” he said. “Understanding how the market tends to think short-term while staying on course with what we think is more important has been interesting.”
Just like many would-be homebuyers, Rocket is concerned about America’s housing shortage — and the headwinds preventing builders from constructing new homes.

The inventory of available housing units stood at just 1.47 million at the end of September, down 19% from the year before, and a record low for the month.
“We just need more inventory,” Farner said. “That’s the only thing slowing growth down.”
Source: Read Full Article 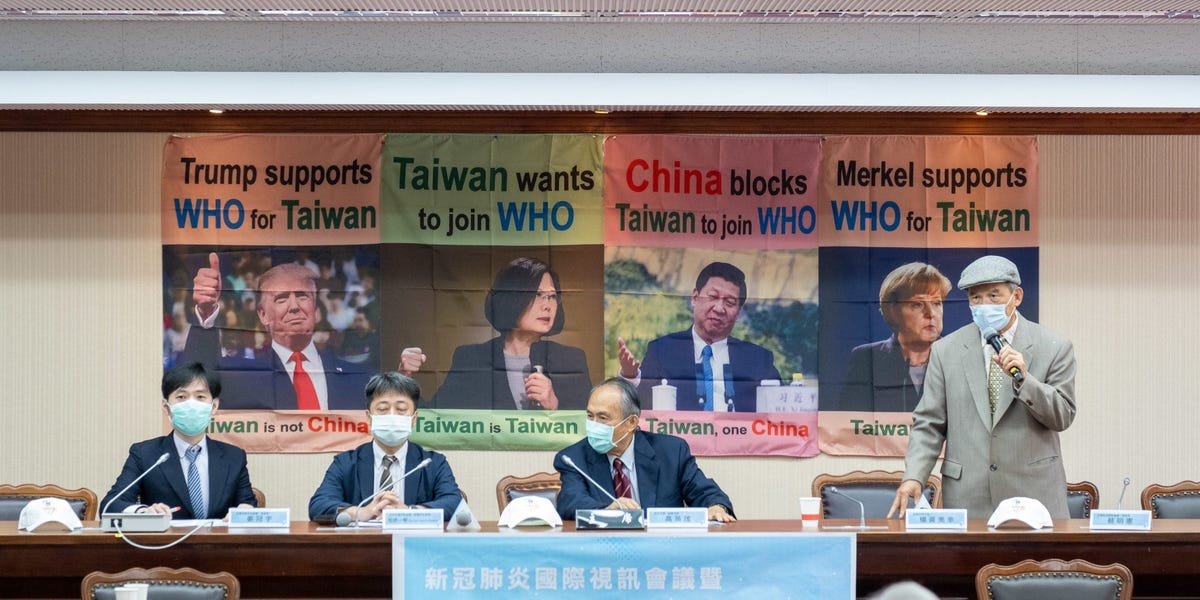