Consumers will be able to authorise recurring direct debit payments such as gym memberships through their banking app rather than through paper or online forms under a new system tipped to “revolutionise” payments.

The Commonwealth Bank on the weekend became the first of the Big Four banks to switch on a new technology feature known as PayTo, which promises to give customers more control over their direct debit payments. 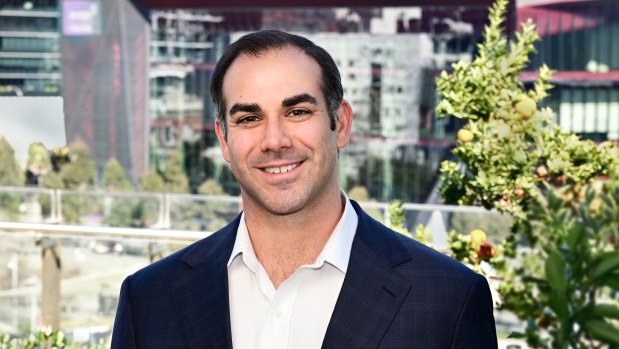 PayTo is a new option for direct debit payments that has been developed by banks, fintechs and New Payments Platform Australia (NPPA), an industry organisation that runs high-speed payment infrastructure.

The technology, which has also been switched on by Great Southern Bank (formerly known as CUA), promises to make it easier for consumers to view their direct debits, such as subscriptions or regular bills. It also allows people to cancel these recurring payments through their banking app, instead of asking the merchant to stop debiting money. The system is also expected to result in lower overall payment costs for businesses.

The banking industry had previously planned to launch PayTo in July, but earlier this year the Reserve Bank said there had been delays, and it now expected banks to launch the service by April next year.

CBA’s executive general manager of payments, Ethan Teas, said the new system would be faster, simpler and more secure than the current approach to direct debits. Currently, a new recurring payment such as a gym membership would typically be set up by a merchant on a customer’s behalf, which adds complexity and security risks. The new process will be completed digitally through a banking app.

“Now you could show up to the gym and when you’re signing up for your membership, you get a PayTo agreement sent directly to your banking app,” Teas said.

CBA has trialled the PayTo system with two business customers, Telstra and a not-for-profit, The Shepherd Centre, and some fintechs are also offering services to enable PayTo for merchants.

The number of merchants where consumers can currently set up PayTo payments is low, because so few banks have switched on the service. But over time, Teas said it had the potential to “revolutionise” payments in Australia.

“We think that volume will increase steadily over the next couple of months, but once there’s more reach in the broader economy, we should see that growth really accelerate,” Teas said.

The new payments platform is a $1 billion technology system that was developed by banks, working with regulators, to provide fast and low-cost payment services for households and businesses.

In a speech in May, the head of payments policy at the RBA, Ellis Connolly, said PayTo had the potential to deliver substantial benefits to customers, but several major banks had indicated they were not ready to meet the RBA’s expectation of an industry-wide launch in July this year. Connolly said the delays would “significantly limit the availability of the service and the realisation of the benefits for end users.”

Connolly said RBA governor Philip Lowe had written to the chief executives of the relevant banks seeking their assurance they would be ready to launch PayTo in April next year.