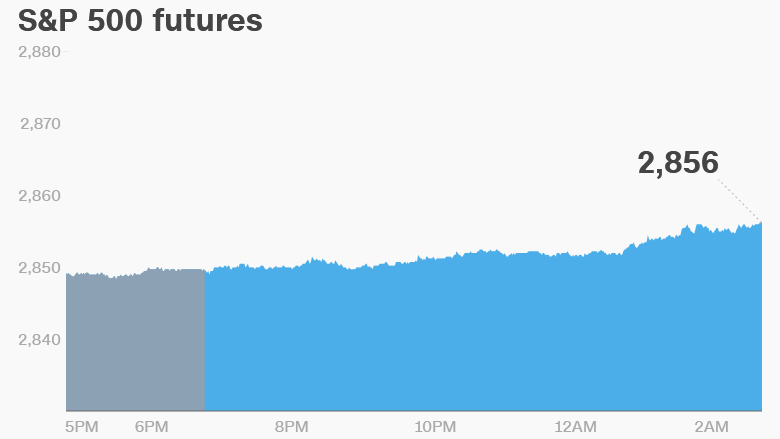 1. House of Mouse (and Fox): Disney and most of 21st Century Fox are combining. How strong will the new company be?

Investors will get a peek inside Disney (DIS) when it reports earnings after the close Tuesday. “Solo” was a disappointment, and the company could face questions about its plans for the “Star Wars” franchise.

Disney execs are also likely to be asked about their plans for Sky (SKYAY), and whether they plan to challenge Comcast CEO Brian Roberts for control of the coveted European broadcaster.

Disney CEO Bob Iger and Fox’s Rupert Murdoch are considering upping their bid for Sky before the end of the week, sources have told CNN. The Disney and Fox (FOX) chiefs have until Thursday to best Comcast’s (CMCSA) $34 billion offer for Sky.

But activist investor Carl Icahn has taken a stake in Cigna, and he could try to convince other shareholders to vote against the Express Scripts merger on August 24.

The Wall Street Journal reports that the billionaire plans to send an open letter to shareholders on Tuesday describing the deal as a “$60 billion folly” with a “ridiculous” price tag.

The Turkish lira stabilized after tumbling to a fresh record low against the dollar on Monday. Turkey’s economy is suffering from rampant inflation and concerns over central bank independence.