Hiring may have rebounded from 1st monthly loss since April

The U.S. jobs report for January being released Friday is expected to show a slight rebound after six straight months of weaker hiring. But any gain might have resulted mainly from a technical adjustment and would make little dent in the vast unemployment caused by the coronavirus pandemic recession.

Economists have forecast that employers added 50,000 jobs, according to Refinitiv last month. That would mark a welcome reversal from a loss in December — the first since April — of 140,000. Still, a gain of that modest size is practically negligible when the economy is nearly 10 million jobs short of its pre-pandemic level.

The unemployment rate is projected to remain stuck at 6.7% for a third straight month, almost twice its pre-pandemic level.

The tepid employment figures reflect a weak job market, slowed by a still-widespread viral pandemic that is causing consumers to avoid traveling, shopping, dining out, attending entertainment venues and engaging in other forms of face-to-face contact. At the same time, many states and localities re-imposed restrictions on businesses as cases spiked in December. Some of those restrictions were loosened last month, though not necessarily in time to affect the jobs report, which measures employment in the middle of each month.

As hiring has slowed, many employers have continued to lay off workers. The number of applications for unemployment benefits, though declining for the past few weeks, remained at an elevated 779,000 last week.

HERE ARE THE BEST JOBS IN AMERICA IN 2021

Those trends are fueling President Joe Biden's push for a $1.9 trillion stimulus package, which would provide $1,400 checks for most U.S. individuals and a $400 weekly unemployment payment on top of state benefits. It would also extend two federal jobless aid programs, from mid-March through September.

This year, though, holiday hiring was likely much weaker because of the pandemic. As a result, layoffs in January probably weren't as large as they typically are. As a result, the seasonal adjustment process might have exaggerated any hiring gain last month.

January is also the month when the Labor Department incorporates new Census estimates of the U.S. population. That could cause fluctuations in the unemployment rate.

“It's going to be a wild month,” said Gregory Daco, chief U.S. economist at Oxford Economics.

Some hopeful signs have emerged recently to suggest that the economy might be picking up a bit. Auto sales rose solidly in January. And a gauge of business growth in the service sector picked up to its highest level in two years. It also showed that services firms added workers last month. A separate measure of manufacturing indicated that factories are also expanding. So is spending on home construction.

Economists increasingly suggest that as vaccinations reach a critical mass in the coming months and the government provides further stimulus, the economy and the job market will strengthen much faster than they did after previous recessions.

The damage to the job market since March has widened financial inequality in the United States, especially hurting women and people of color. At the same time, Americans fortunate enough to have kept their jobs have amassed $2.3 trillion in savings — double the pre-pandemic total. That enlarged pool of savings could fuel a rapid rebound in spending as business restrictions are lifted and more Americans become more confident about shopping, dining out and traveling.

Bank of America estimates that growth could reach 6% this year, which would be the fastest since 1984. Monthly job gains could approach 1 million, on average, by the summer, Daco said. 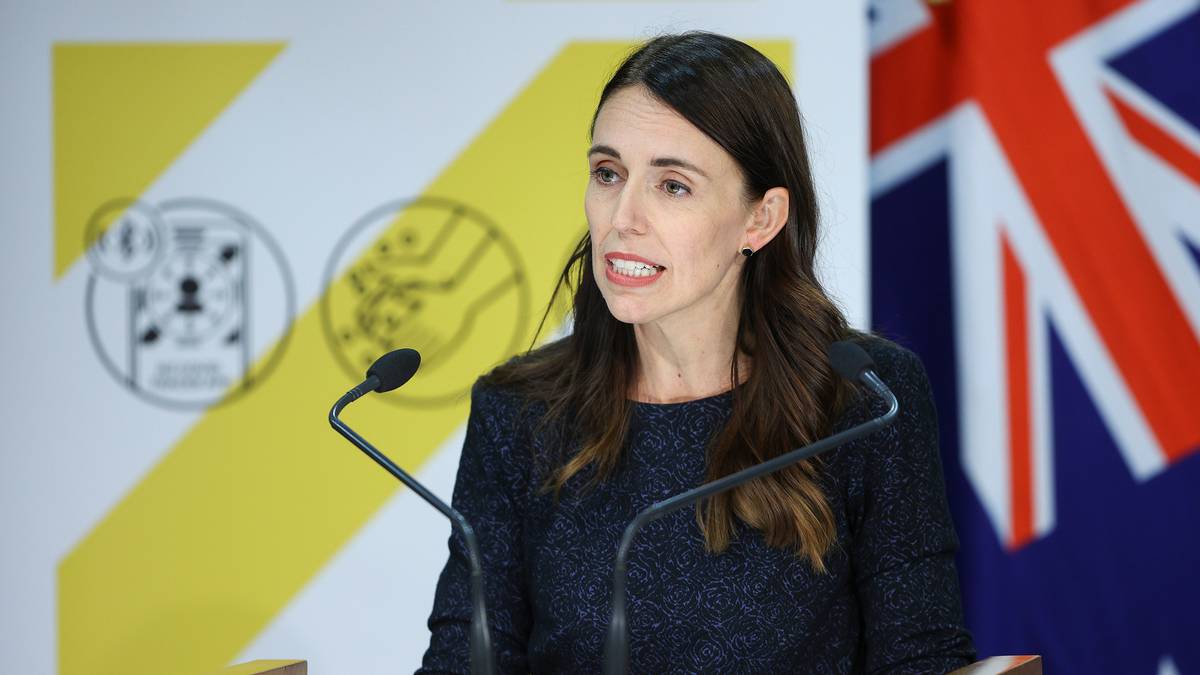