Recession-hit Hong Kong is facing a long and bumpy road to recovery after closing out yet another tumultuous year in 2020.

Just like the beginning of last year, optimism is high that the city’s economy will soon start turning the corner. Back then, analysts were predicting a rebound after months of pro-democracy protests in 2019 weighed on the economy, expectations that were quickly dashed with the outbreak of the coronavirus pandemic.

Now, with protests and political opposition largelyquashed by the new national security laws imposed by Beijing and the arrival of vaccines raising the prospect of a return to travel and business life, officials are betting the economy will grow in 2021.

But as the latest record virus cases from the U.S. to Japan show, the recovery won’t be straightforward. Hong Kong continues to battle new outbreaks, which have forced Chief Executive Carrie Lam to implement some of the strictestsocial distancing restrictions since the pandemic broke out.

“The situation of the pandemic is still volatile with relaxing and tightening of social distancing rules,” said Simon Lee, a senior lecturer at the Chinese University of Hong Kong’s business school. “The effectiveness of the vaccine is a question but even if it is effective, it takes time to transport and inject.”

The city had started showing nascent signs of recovery before the latest wave of infections. Exports grew strongly in September and November, fueled by demand from China, while data Monday showed animprovement in retail sales in November.

Economists surveyed by Bloomberg predict 4.2% growth this year, a sharp turnaround from an estimated 6% slump in 2020 and the 1.2% fall in 2019. That’s partly due to “base effects,” given the comparison with last year’s sharp contraction.

Hong Kong should have positive growth this year, with a strong rebound in the first half of the year, said Alicia Garcia Herrero, Asia Pacific chief economist with Natixis SA. “For the speed, it will depend on how early we can open the border, especially with the mainland.”

Hong Kong’s Financial Secretary Paul Chan also sees positive full-year growth, writing in a blogpost on Jan. 3 that the economy will probably see stronger momentum in the second half of the year.

Key to that outlook will be the global rollout of the vaccines, which would allow travel to the financial hub to resume. Hong Kong had reached anagreement to buy vaccines from the main suppliers as of December.

“Vaccines will surely bring back tourists and private consumption,” said Aries Wong, a lecturer with Hong Kong Baptist University. “It depends, of course, on the availability and effectiveness of vaccines.”

After two years of economic contraction, fiscal support is also waning. The government provided about $318 billion ($41 billion) invirus relief last year, and has warned thebudget deficit will balloon to a record high of more than HK$300 billion in the current fiscal year that ends March 31. Financial Secretary Chan will deliver his budget in February.

Lam is seeking closer ties with China to spur the economy. In atwo-hour policy speech in November, she made several references to the mainland and proposed programs to spur economic integation, such as a youth employment scheme to encourage young Hong Kongers to work in China.

“I expect the government to focus on building more channels for Hong Kong citizens and companies to engage in activities, life and business opportunities in the mainland,” said Iris Pang, greater China chief economist with ING Bank NV. 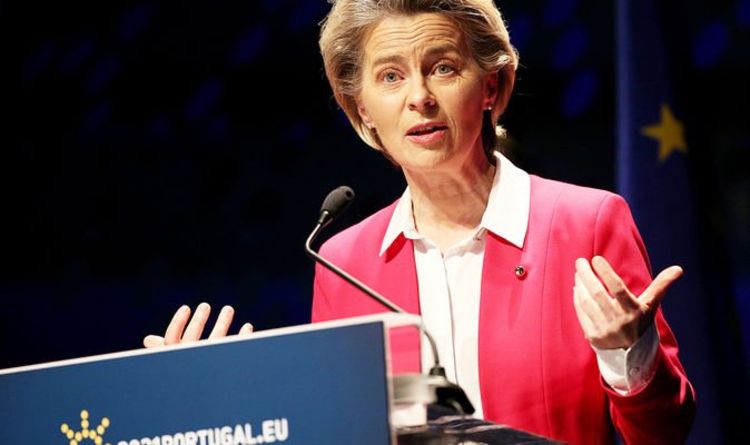