How the best inflation cure was 'cancelled' by Washington

Steve Forbes: This is when the Fed’s damage will come

Forbes media chairman and editor in chief provides insight on the state of the economy on ‘Kudlow.’

Supporters of free expression are celebrating the recent acquisition of Twitter by Elon Musk, an outspoken opponent of cancel culture.  Whether or not Telsa’s founder succeeds in reforming the social media company and its suppression of dissent, his effort is sure to boost the cause of open debate. That would be especially welcome in economics, where groupthink has long blocked consideration of the most powerful solution to inflation: a return to a sound dollar whose worth is defined by a fixed value of gold.

With only a few interruptions, the U.S. maintained a gold standard system for 180 years, until the early 1970s. That was when Washington terminated the post-World War II Bretton Woods Agreement which set the dollar’s value at $35 an ounce of gold.  Under a gold-backed dollar, Americans enjoyed the greatest economic growth rate in history. Yet economists then, and now, persist in ignoring this record. They have succeeded in rendering gold a crank subject.

This ‘cancelling’ of gold supporters quashed the 2019 Federal Reserve Board nomination of the eminently qualified Judy Shelton, who was blackballed because of her previous support of gold.  Even Dr. Shelton’s most ardent champions were reluctant to bring up the subject.

FED HOPES TO ENGINEER A 'SOFT LANDING,' BUT HISTORY SHOWS IT WON'T BE EASY

The Fed’s recent misguided policies demonstrate that Dr. Shelton’s perspectives were sorely needed. COVID disruptions did push up prices. Yet the widespread consensus is that today’s ever-deepening inflation is the consequence of a Federal Reserve that has devalued the greenback, expanding the money supply by some 40 percent in the last 24 months. 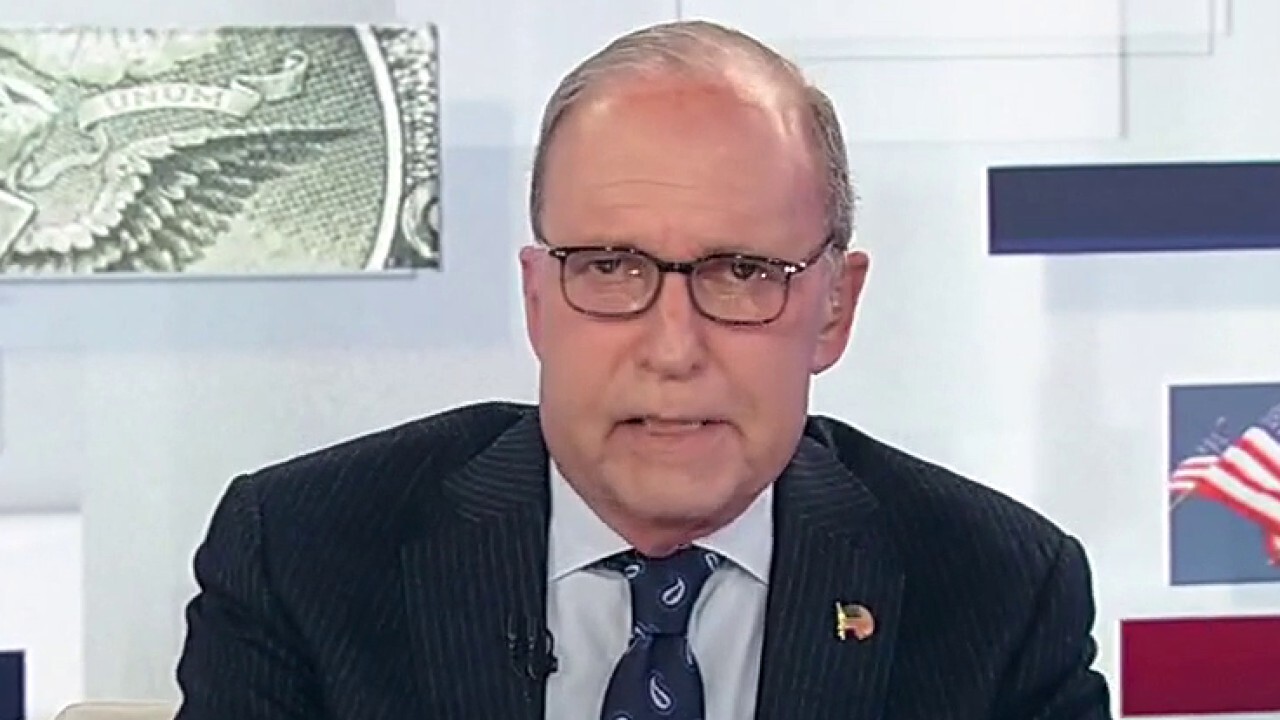 Kudlow: Inflation is the number one issue in the country

The only way to end this disaster is to stabilize the dollar. History shows that gold is by far the best method. The British demonstrated that dramatically over 300 years ago.

The great physicist Isaac Newton, then Master of the British Mint, fixed the pound to gold in 1717, a ratio that lasted over 200 years.  Sound and stable money enabled Britain to become the world’s foremost capital market and its mightiest economy.

Nearly a century later, with America’s currency in shambles after the Revolutionary War, Alexander Hamilton, our first treasury secretary, pegged the dollar to gold (and also to silver). 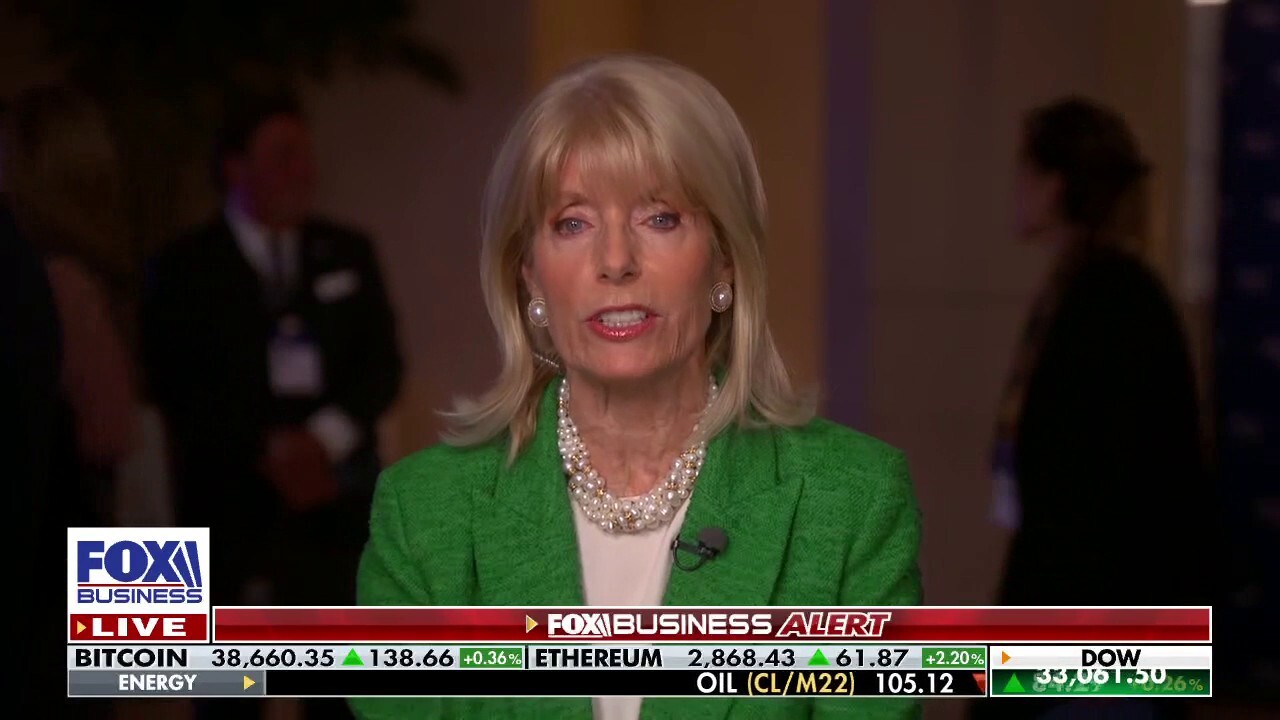 By the late nineteenth century, the young republic had become a powerhouse rivaling Britain. Eventually Europe, and later Japan, followed the US and Britain. The Era of the Classical Gold Standard was marked by no inflation and astonishing output. More wealth was created during the 1800s than in all previous centuries put together.

After a World War II hiatus, the Allies returned to gold-based currency under the Bretton Woods agreement.  The result: US growth averaged 4.2 percent from the late 1940s to the end of the 60s.  Had we maintained that rate, our economy would now be at least 50% larger. Median household income, currently around $67,000 would be $100,000 to $110,000.

In contrast, the 50 years since the end of Bretton Woods have encompassed the 1970s "Great Inflation" that included "stagflation"—soaring prices combined with economic stagnation—an energy crisis, and later, the 2008 global financial meltdown and increased social turmoil. All can be traced to a wobbly, weakening dollar. 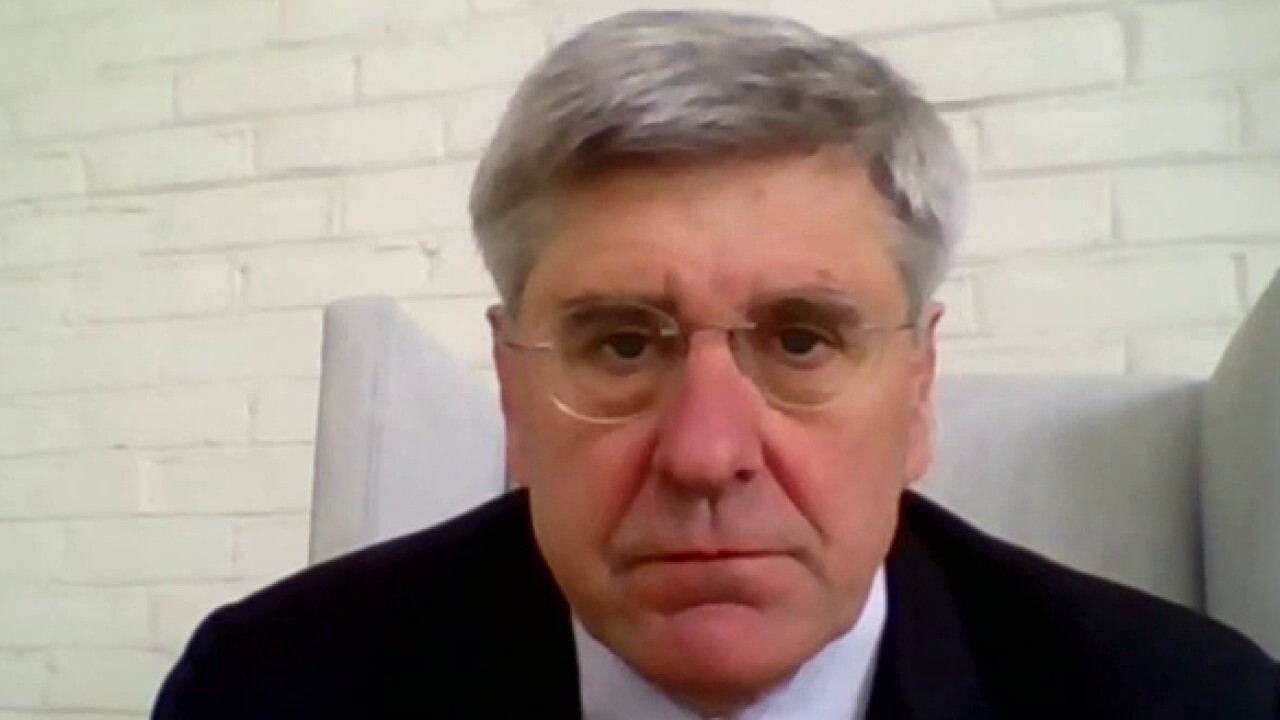 Washington must get inflation down or risk wrecking economy: Steve Moore

Economist Steve Moore weighs in on the current economic landscape, arguing that the U.S. is ‘skating on the edge of a recession.’

Few today recall that the "Great Inflation" was ended in the early 1980s only after Fed Chairman Paul Volcker loosely anchored the greenback to a basket of commodities—a system resembling a gold standard. His successor Alan Greenspan refined this policy. It was the bedrock of the "Great Moderation," a period of stable money and economic vitality that lasted until the early 2000s.

Despite stretches of relative stability, Americans have seen the dollar’s value, as defined by gold, decline over five decades by some 98 percent. This erosion is one reason for the longstanding discontent over "downward mobility" expressed by some Americans.

So why the hostility to gold?  Some argue that its price is too "volatile" to provide a monetary anchor.  But, as Alan Greenspan has observed, the "ratio of gold to [the economy’s] goods and services has remained a relatively constant number."

Many economists also blame gold for The Great Depression.  They all but dismiss the role of the Smoot-Hawley Tariff, whose levies on thousands of imported goods triggered a devastating worldwide trade war.

No monetary system is perfect. However, given gold’s record in stopping inflation —and the damage caused by the Fed’s inflationary policies—America can no longer afford to cancel this debate.

Steve Forbes, Nathan Lewis and Elizabeth Ames are co-authors of "INFLATION: What It Is, Why It’s Bad, and How to Fix It" (Encounter Books, April 19, 2022).