United Auto Workers union members who went on strike Saturday at the Stellantis casting plant in Indiana have reached a tentative deal with the company.

The UAW Local 1166 bargaining committee announced a tentative agreement in a blog post, saying that a ratification vote would be held Monday.

The strike was related to health and safety issues, including the company’s alleged refusal to repair and replace the plant’s air conditioning and heating systems. 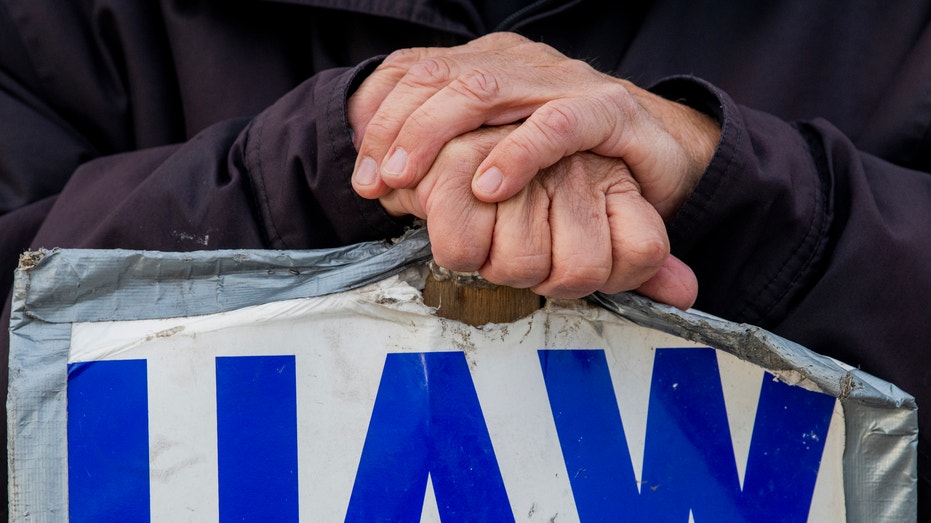 United Auto Workers union members in Indiana who went on strike Saturday at the Stellantis casting plant have reached a tentative deal with the company. The UAW Local 1166 bargaining committee confirmed the tentative agreement on Monday (Jake May The Flint Journal via AP, file / AP Newsroom)

The 35-acre plant in Kokomo makes parts used in the power trains of Chrysler, Dodge, Jeep and RAM vehicles. The 1,200-worker plant, Kokomo Casting, is the world’s largest die cast facility, according to Stellantis.

In May, Stellantis announced a $2.5 billion joint venture with Samsung to build an electric vehicle battery factory in Kokomo that is to employ 1,400 workers.

Stellantis, created last year through the merger of Fiat Chrysler and France’s PSA Peugeot, had said it would build two electric vehicle battery factories in North America. The other is slated for Windsor, Ontario.