KKR Agrees to Buy Stake in AppLovin at $2 Bln Valuation

Private equity firm KKR & Co said on Monday it will acquire a minority stake in AppLovin Corp for $400 million, just months after the U.S. mobile marketing firm was forced by Washington to scrap a deal to be acquired by a Chinese buyout firm.

The KKR deal values AppLovin at $2 billion, up from $1.4 billion in November, when China’s Orient Hontai Capital invested in the debt of AppLovin. Orient Hontai had originally agreed to buy a majority stake in AppLovin, but the Committee on Foreign Investment in the United States objected to the deal on national security grounds.

The investment is a bet by KKR on two fast-growing industries, mobile advertising and mobile gaming, according to KKR’s head of technology, media and telecom, Herald Chen.

“This deal is an opportunity to play both those trends,” Chen said in a telephone interview on Monday.

The mobile gaming market is seen reaching $70.3 billion in sales in 2018, according to a report by market research firm Newzoo.

Palo Alto, California-based AppLovin has said it reaches more than 300 million daily active users and drives over 1 billion downloads for gaming companies each year. Last month, it launched a media division, Lion Studies, to work with developers to promote and publish apps.

AppLovin also sees KKR helping it grow while putting the structures in place to potentially become a public company, according to AppLovin’s chief executive officer and co-founder, Adam Foroughi.

“Our company is successful enough already to be a public company, so we wanted to start laying the groundwork for the public markets in the next couple of years so that we can be ready in case an initial public offering makes sense for us,” he said in an interview.

AppLovin will also use some of the funds from KKR’s investment to purchase a portion of Orient Hontai Capital’s stake. 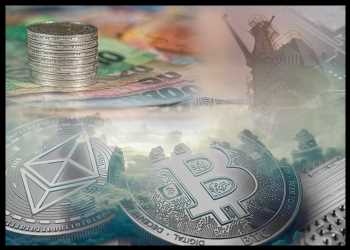