Macquarie Group's Nicholas Moore will retire as managing director and chief executive after a decade at the helm of the group, and be replaced by Shemara Wikramanayake, the current group head of Macquarie Asset Management.

Mr Moore will step down from the boards of Macquarie Group and Macquarie Bank effective November 30 after delivering the group’s first-half results. 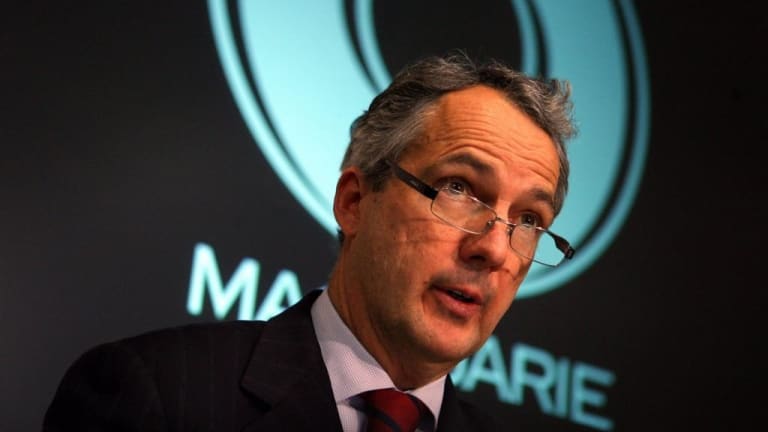 Nicholas Moore is stepping down in November.

In a statement to the sharemarket announcing his departure,  Mr Moore said he had "worked with Ms Wikramanayake for more than 30 years and I am reassured in deciding to retire later this year that I leave Macquarie in a strong position and safe hands". 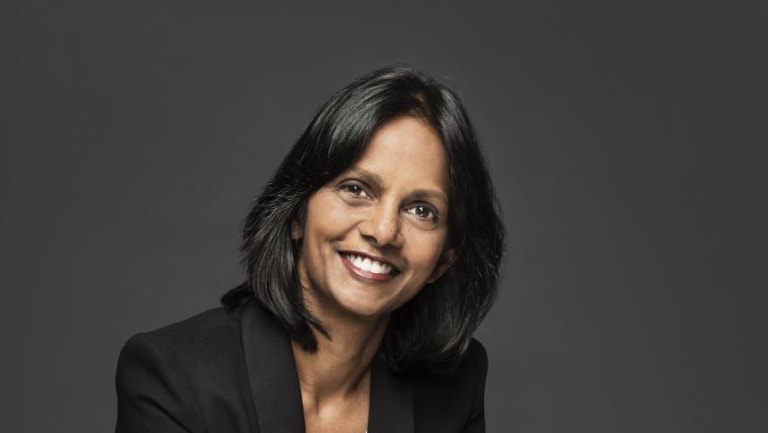 Shemara Wikramanayake will be the new boss of Macquarie.