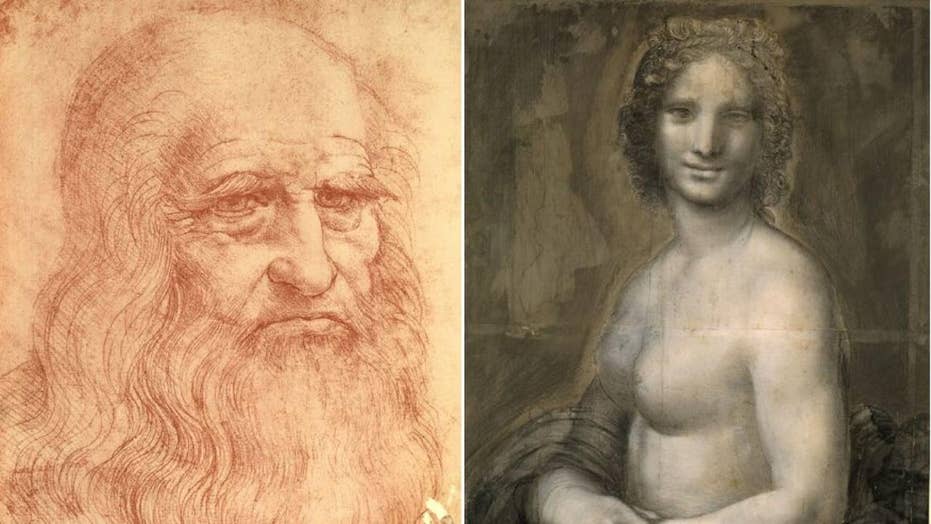 A mysterious painting titled the ‘Nude Mona Lisa’ may have been drawn by Leonardo da Vinci.

An art critic for The New York Times argued on Wednesday that "it's time to take down" the iconic Mona Lisa portrait from the Louvre Museum in Paris, which sparked quite the reaction on social media.

Jason Farago began by explaining the layout of the exhibit housing Leonardo da Vinci's work, but called the location of his most famous painting a "fiasco."

"The Louvre houses the greatest collection of art anywhere in Europe, within a palace that is a masterpiece in its own right," Farago explained. "Yet the Louvre is being held hostage by the Kim Kardashian of 16th-century Italian portraiture: the handsome but only moderately interesting Lisa Gherardini, better known (after her husband) as La Gioconda, whose renown so eclipses her importance that no one can even remember how she got famous in the first place."

After citing a statistic that showed 80 percent of tourists would visit the Lourve just to see the Mona Lisa, the Times critic complained about the "100-degree-plus heat" that plagued Paris over the summer and compared the exhibit to a "cattle pen," adding, "the overcrowding was so bad, the museum had to shut its doors on several days."

"I went up with the crowds recently. Things were no better. Now, you must line up in a hideous, T.S.A.-style snake of retractable barriers that ends about 12 feet from the Leonardo — which, for a painting that’s just two and a half feet tall, is too far for looking and way too far for a good selfie," Farago recalled his experience before citing another poll that showed the Mona Lisa was "the world's most disappointing attraction." "This is a gallery that makes the Spirit Airlines boarding process look like a model of efficiency, and offers about as much visual delight."

He continued, "The Louvre does not have an overcrowding problem per se. It has a Mona Lisa problem. No other iconic painting… comes anywhere close to monopolizing its institution like she does. And if tourist numbers continue to rise, if last year’s 10 million visitors become next year’s 11 or 12, the place is going to crack… It is time for the Louvre to admit defeat. It is time for the Mona Lisa to go." 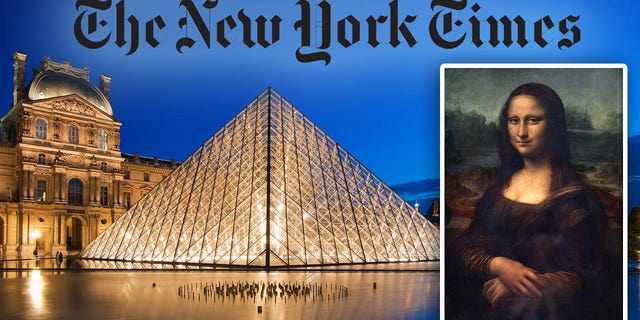 A Times art critic made the bold call for the Louvre to "take down" the iconic Mona Lisa.

Farago suggested that the painting should have its "own space," saying a new pavilion could be "optimized for the crowds."

"No work of art should make people miserable," he continued. "Let Paris’s millions of future visitors enjoy the art, the shopping, the sweets and the selfies at the Sheikh Zayed-Louis Vuitton-Samsung Galaxy-Ladurée Macarons Mona Lisa Pavilion. Then let them rediscover the Louvre as a museum."

New York Magazine's The Cut writer Emilia Petrarca went even further, penning a satirical piece about how the Mona Lisa "should just get bangs."

"At the Cut, we like to offer solutions, not cancellation," Petrarca wrote. "In conclusion, the only thing that needs to 'move out of the way' is Ms. Mona Lisa’s forehead to make room for some beautiful, glorious bangs."

A Larger Debt Offering From Boeing Might Actually Be Positive

Brexit risks new Cod War between UK and EU fishermen with 40,000 tonnes of fish at stake