(Reuters) – Morgan Stanley reported a 9 percent drop in quarterly earnings on Wednesday, but managed to beat analyst estimates through slight growth in its wealth management business, as well as cost cuts. 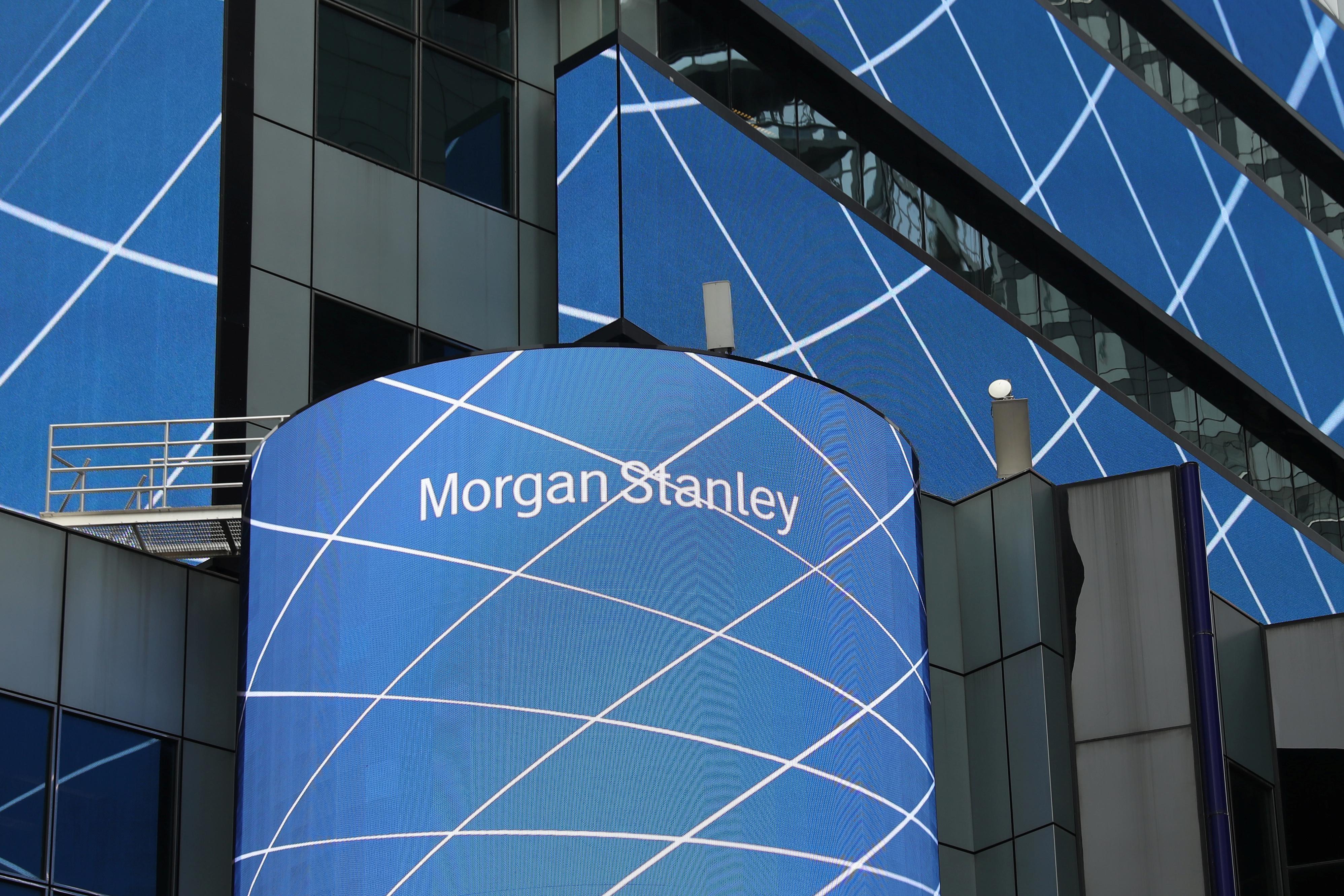 Morgan Stanley gets about half its annual revenue from wealth management, which helps it ride out weak periods for trading and investment banking. Both of those businesses suffered during the first quarter at Morgan Stanley and its Wall Street rivals because of subdued volatility.

“This quarter … shows the resiliency of wealth management, which is an important indicator of the health of our business,” Chief Financial Officer Jonathan Pruzan said in an interview.

Both metrics still beat Wall Street expectations. Analysts had estimated earnings of $1.17 per share and revenue of $9.93 billion, according to IBES data from Refinitiv.

“Wealth management was able to protect the margin in a tougher backdrop” than the year-ago period, Evercore ISI analyst Glenn Schorr wrote in a note to clients. The performance “should make people more optimistic considering the lift in markets and better underwriting environment lately.”

Concerns about a slowing global economy, U.S. trade tensions with China and the Federal Reserve’s interest rate policy spurred worries of recession risk early in 2019. But those concerns seem to have subsided, Pruzan said.

Morgan Stanley’s wealth management profit margin and its return on equity of 13.1 percent were comfortably within the targeted range Chief Executive James Gorman has set. Investors watch that return figure closely, because it measures how much profit a bank produces from shareholder capital.

Gorman, who took the helm in 2010, has defined his tenure by building out the wealth management business, dialing back bond trading and generally reducing risk across the franchise.