MSNBC guest tells people not to 'negotiate' with Trump supporters: 'You destroy them'

Above the Law executive editor Elie Mystal told MSNBC viewers Sunday that they should try to "destroy" President Trump's supporters at the ballot box. 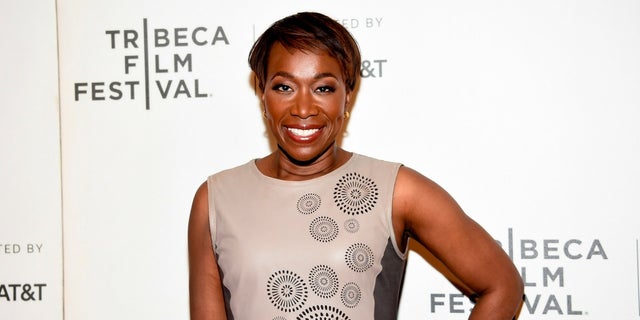 Mystal's comments came amid a renewed discussion about whether heated political rhetoric could contribute to acts of violence. Many Democrats and members of the media have claimed that Trump's words influenced the suspected gunman in this month's mass shooting in El Paso, Texas.

Mystal also argued that Trump supporters like real estate mogul Stephen Ross were just as "complicit" in Trump's hardline policy toward immigrants as "the man himself."

"The children who are orphaned on the streets of Mississippi see no moral distinction because Stephen Ross got a tax cut to look the other way while their parents were being abducted," said Mystal, referring to last week's immigration raids at seven food processing plants in Mississippi.

Mystal previously called for "pitchforks and torches" outside of Ross' home on Long Island where he was scheduled to hold a pricey fundraiser for Trump this weekend.

Fox News' Joseph A. Wulfsohn contributed to this report.