Oil hit $80 per barrel on Friday, a seven-year, high threatening to raise energy costs further for millions of Americans at the gas pump and this winter heating season.

NYMEX crude has gained over 60% this year.

Brent, the global benchmark, hit the $83 level and has gained over 58% this year.

In addition to hitting consumers, higher crude prices are a further reflection of how the U.S. is falling behind as a global energy leader.

"We became the largest producer of oil and gas in the world, were larger than Saudi Arabia, were larger than Russia. And that was an important accomplishment for America and for the American people to have that reversed in so short a time, it is indeed shocking," said Dan Brouillette, former U.S. Energy Secretary under President Trump during an interview with FOX Business' Larry Kudlow.

OPEC recently kept production at current levels, despite rising demand from the ongoing pandemic rebound and pressure from the U.S. 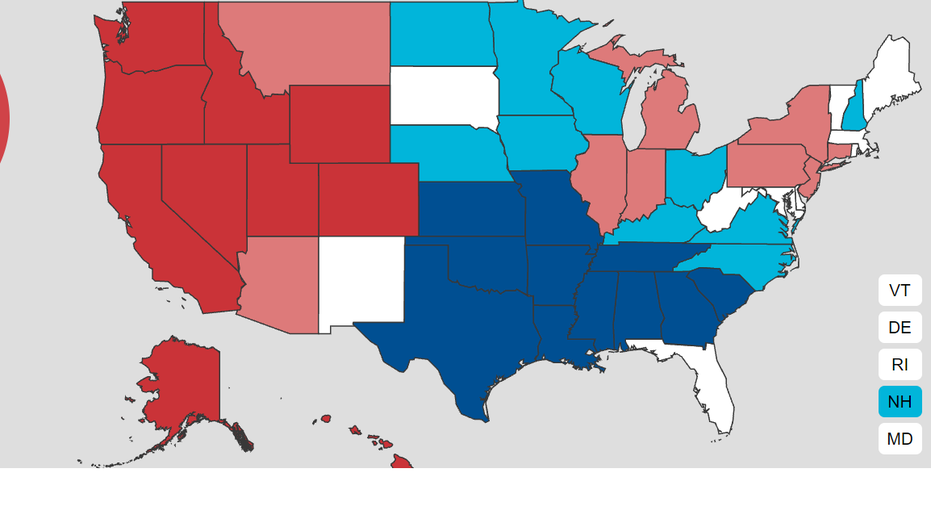