On thin ice? Poles get creative to skate round coronavirus rules

WARSAW (Reuters) – A skating rink owner in the Polish city of Szczecin believes he has found a way to keep his business open despite coronavirus restrictions – operate as a flower shop instead.

His plan is simple – the customer has to purchase access to the flower “warehouse”, then chooses from a box of flowers in the middle of the rink.

“You can jump, crawl or go on all fours … you don’t have to wear skates,” Tomasz Fornalski, owner of the Lodogryf skating rink, told broadcaster TVN, which showed skaters holding pink roses as they circled the rink.

His plan emerged as Poland imposed a three-week lockdown closing hotels, ski slopes, skating rinks and other businesses from Dec. 28 to stem the coronavirus.

Poland weathered the first wave of the pandemic well compared to Western Europe, but faced a new spike in October and November.

Officials said the current national quarantine was aimed at preventing a major third wave in coming months just as the country has started vaccinating people.

Officials in Szczecin say Fornalski is breaking the rules.

“A decision has been taken and communicated to the owner to stop this activity, and this decision is immediately enforceable,” Malgorzata Kaplan, a spokeswoman for Szczecin’s sanitary services, told TVN.

Fornalski said he had yet to receive a formal notification. “Until we receive the administrative decision to halt our service, we will continue to operate,” he told the broadcaster.

Fornalski is not the only one getting creative.

A ski slope in the resort of Szczyrk is also continuing to operate its chair-lift for sledders instead of skiers in an attempt to get round the restrictions.

TVN footage showed a slope full of sleds at the Skrzyczne ski resort, with even a few skiers going down the hill.

Skrzyczne did not immediately respond to requests for comment from Reuters. 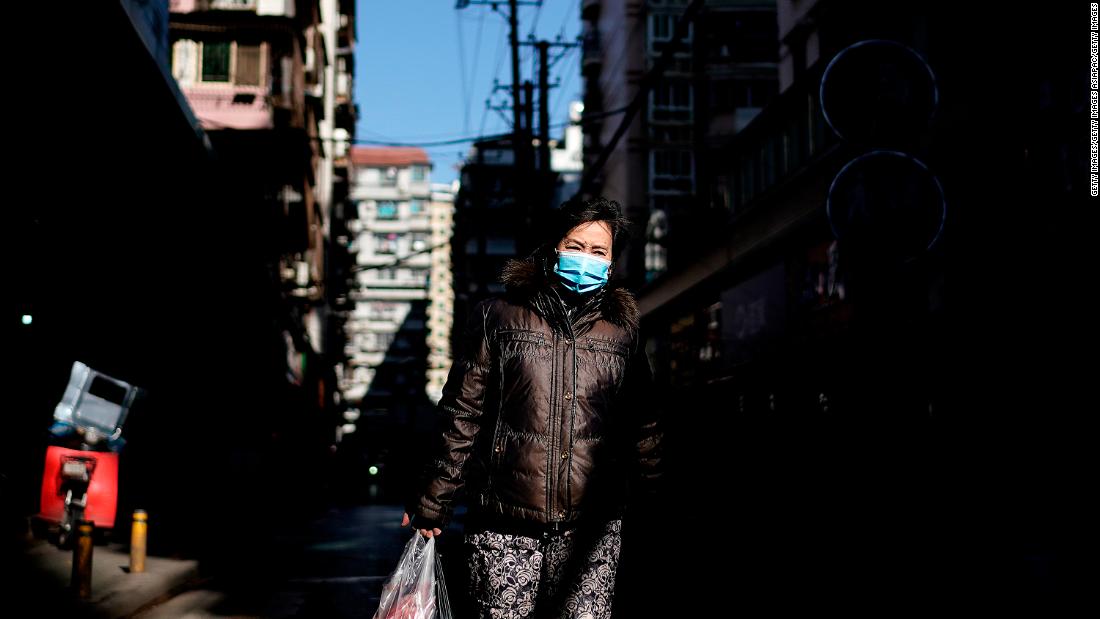